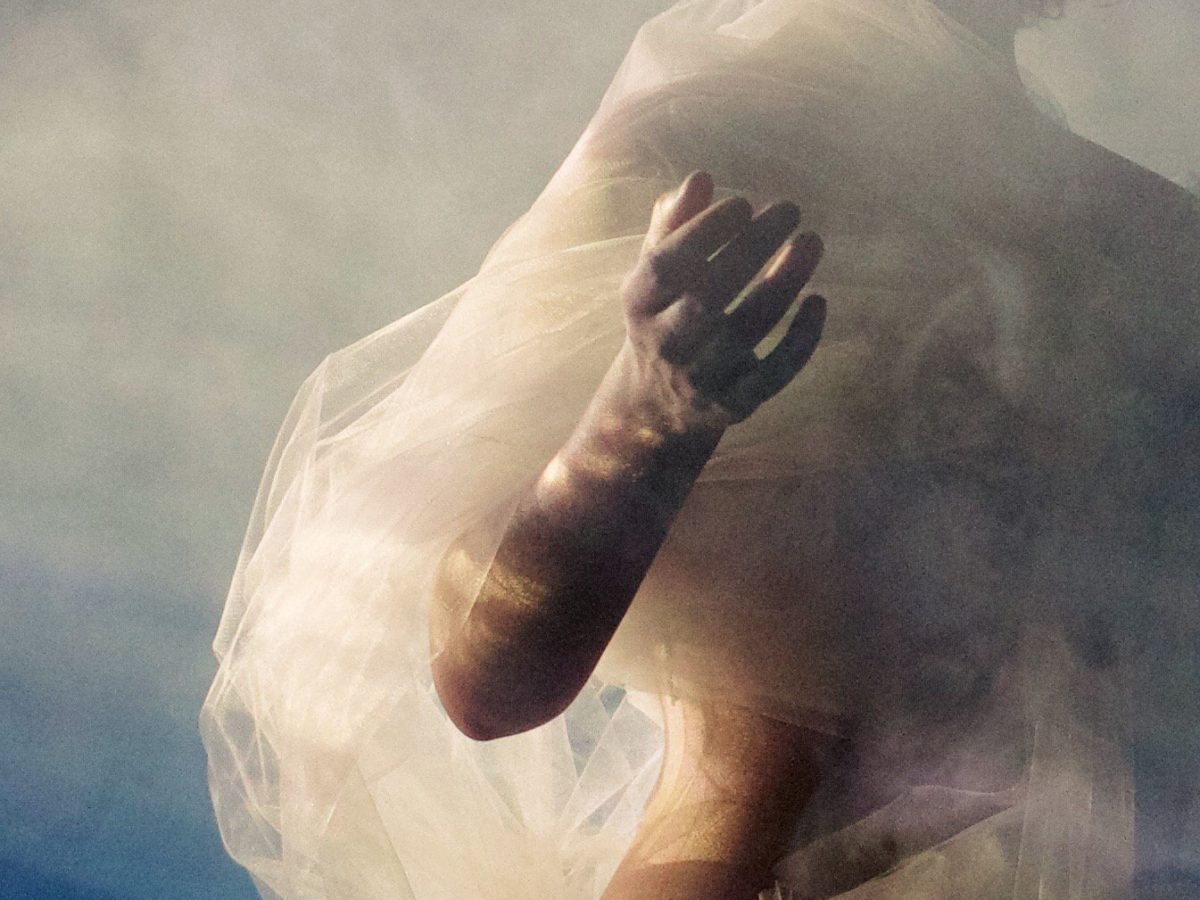 Tuarrah‘s new single, “Almost Invisible”, is taken from their upcoming album Lying on Our Backs, to be released next year on La Reserve Records.

Brooklyn-based Tuarrah, consisting of Charlie Van Kirk and Christopher Marion, have decided to give their fans a sneak peak of their upcoming project titled Lying on Our Backs, scheduled for release early next year. Described as a “collection of songs, visuals and experiences”, the album is mixed by Andy Baldwin (Björk, Haerts, St. Lucia) and will be released through New York label La Reserve Records.

“Almost Invisible” is the second teaser for the upcoming album (last month they released the beautiful single “Rhinebeck“, already featured in our Best Tracks of 2019). It follows in Tuarrah’s talent in finding inspiration in the smallest aspects of human interaction which are often taken for granted. While “Rhinebeck” could be described as a balancing act between playful and macabre, “Almost Invisible” is a more subdued (musically and lyrically), yet just as impactful take on interpersonal relations.

For the better part of the track, the soothing vocals (provided by an anonymous friend and artist) are accompanied only by the wistful chords of a piano, which paints a mood as intimate as it is expansive – a combination which does not seem to make sense, until it does.

“Almost Invisible” was inspired by a personal story intercepting the shallow small talk which is accepted as the norm at social gatherings. The lyrics portray the excitement of witnessing someone’s unabandoned vulnerability in a semi-public space (“We watch winter wail / as you tell me what you know / under the almost invisible glow”) – a truly rare occurrence in a society so focused on networking instead of just listening.