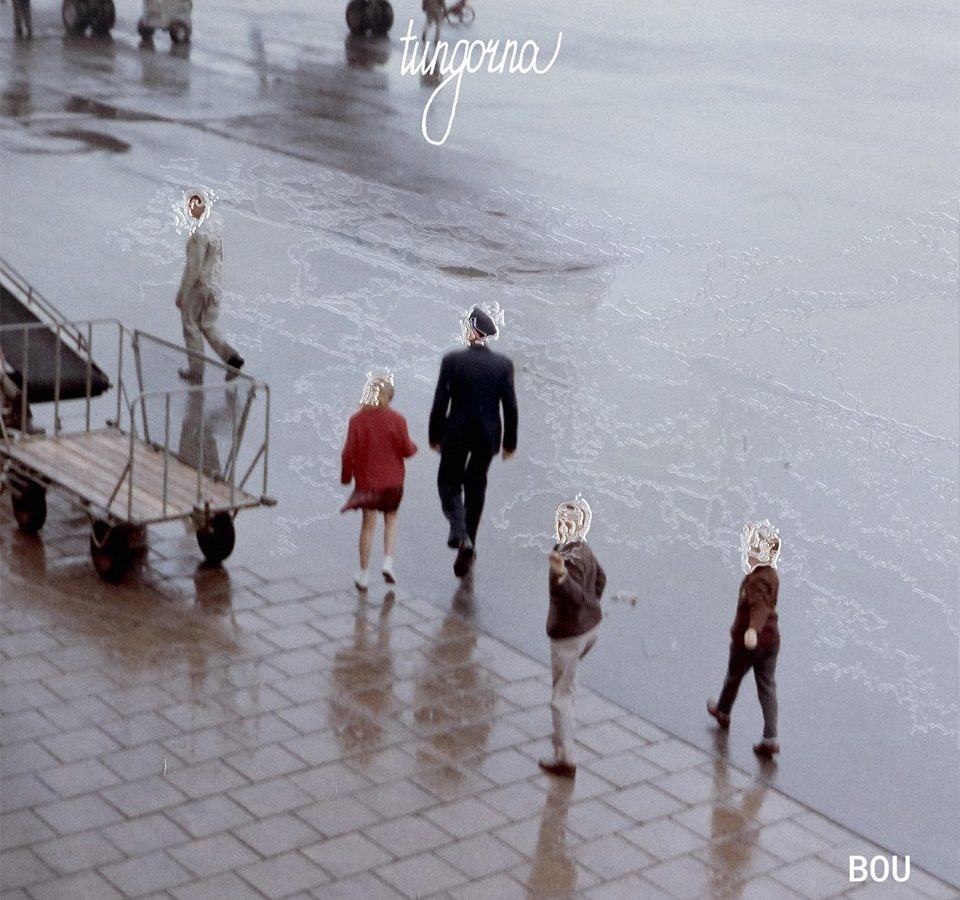 The name of producer, musician and songwriter Johan Lundgren aka Tungorna might not be familiar to you just yet, but that’s about to change now.

After travelling and working behind the scenes for iamamiwhoami, Johan has decided to release his first solo debut under his own name. Released via To whom it may concern, Ionnalee‘s label, Tungorna will be releasing each day a new song, to finally unveil the entire EP “Yster” this Friday. The EP is not only released under her label, but she also mastered and mixed it all. His solo work swings in between experimental downtempo electronic, vocal loops with a small preview reminding his previous collaborations. Let’s just say, it is pure genius.