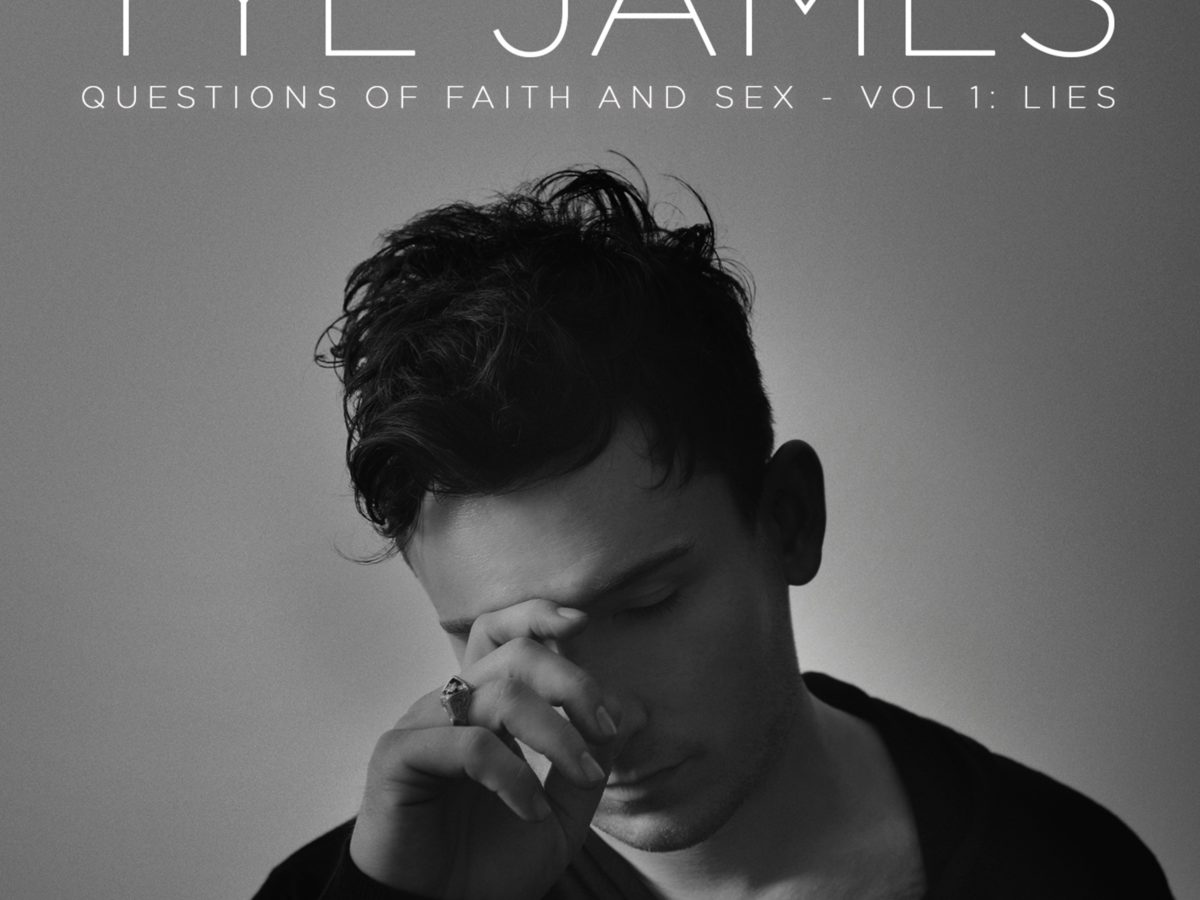 After helping others in various capacities across the New York City music scene, Tye James has released his debut single “Lies”. He has traversed and lent his vocals to many different genres including electronic and house productions. He’s also one-half of the online electro-pop duo KNGDVD.

“Lies” is a powerful and emotional song crafted with R&B infused production work. In the song, the artist shares the challenges of growing up, especially with religious guidelines he had always known from his childhood. It’s about the intersection of faith and our will and desires.

The song simply shows the world has so much to do accepting other for who they are and not by measuring them by standards we don’t understand. It’s a song filled with soul and that inspires hope. You can follow Tye James on Twitter, Facebook, Instagram and Soundcloud.