Uma E unfurls melancholy on ever-changing single “For U” 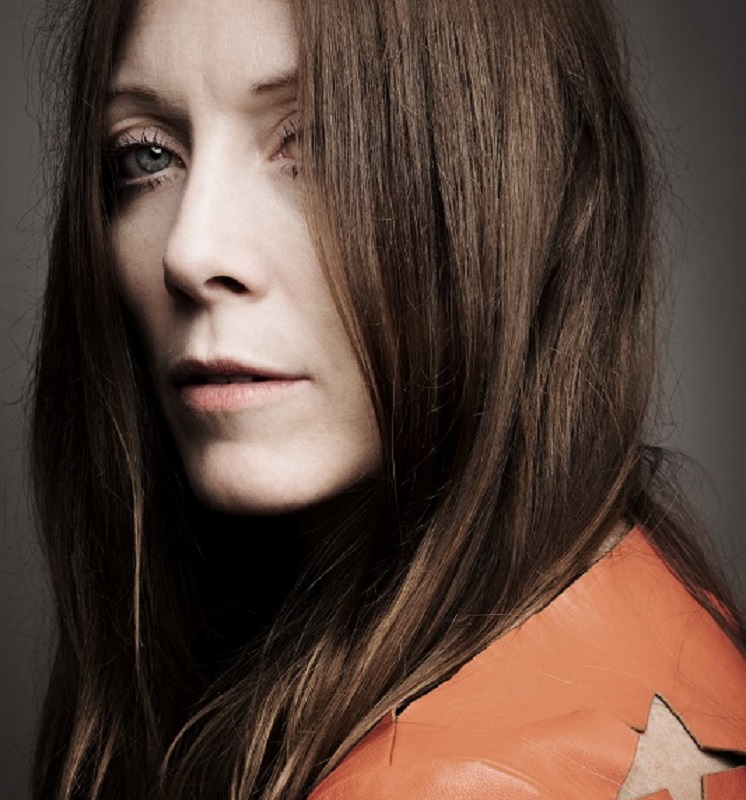 Uma E‘s “For U” is taken from her “Reverse” EP out now on Jubel.

Uma E is Ulriqa Fernqvist, a Swedish artist whose performing work spans two decades now. Teaming up with producer Peter Svenzon, Fernqcist now intends to make a career out of her musical sensibilities, as she has released a four-track EP called “Reverse”. Her latest single “For You” provides tangible evidence that her career move has not been an ill-founded choice. Almost reaching the six-minute mark, “For U” is a minimal electronic track that passes through a myriad of stages while retaining a constant melancholy mood.

It is the song’s reluctance to let go of that mood, of that “you” to which Uma E keeps whispering, that turns it into such a strong statement of sorrow. She claims that her music is inspired by trip-hop and downtempo music, and those influences definitely shine through the pained yet serene vocals that pervade the whole track. Nevertheless, there is also a somewhat hectic feel to her music, as previewed by the pulsating beat that turns up after one minute. After a few bars, the beat has suddenly changed again, inadvertedly taking control of the track while Ulriqa’s vocals keep floating over synths arrangements so minimalistic that are almost unnoticeable. Before you realize, the track comes to an end. It feels like nothing happened, but that beat somehow keeps lingering in your memory. The track comes with a video which was directed by Joakim Envik Karlsson and Peter Svenzon. Watch it below.