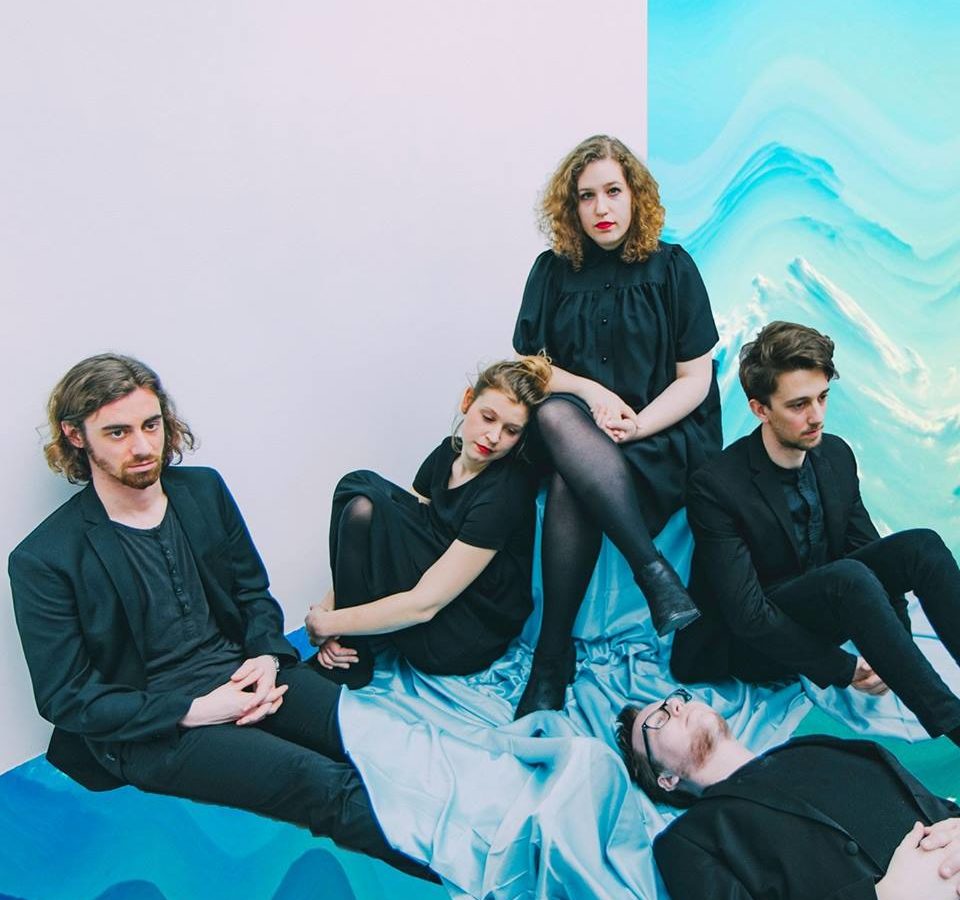 Taken from their album “The faster I waltz, the better I jive” released last October via Vinylla Records, Belgian band Uncle Wellington share dark video for “The Castle”.

It is based on the painting “La Mort de Marat” by the French painter Jacques-Louis David from 1793. Directed by Hannes Bruyneel with the help of cinematographer Maxime Desmet, the video follows the story of someone dealing with the sudden death of a cherised close person. The sound showcases what they know to do best: mixing genres, in between hip hop, electronic and classical sounds.

Uncle Wellington‘s “The faster I waltz, the better I jive” is out now.