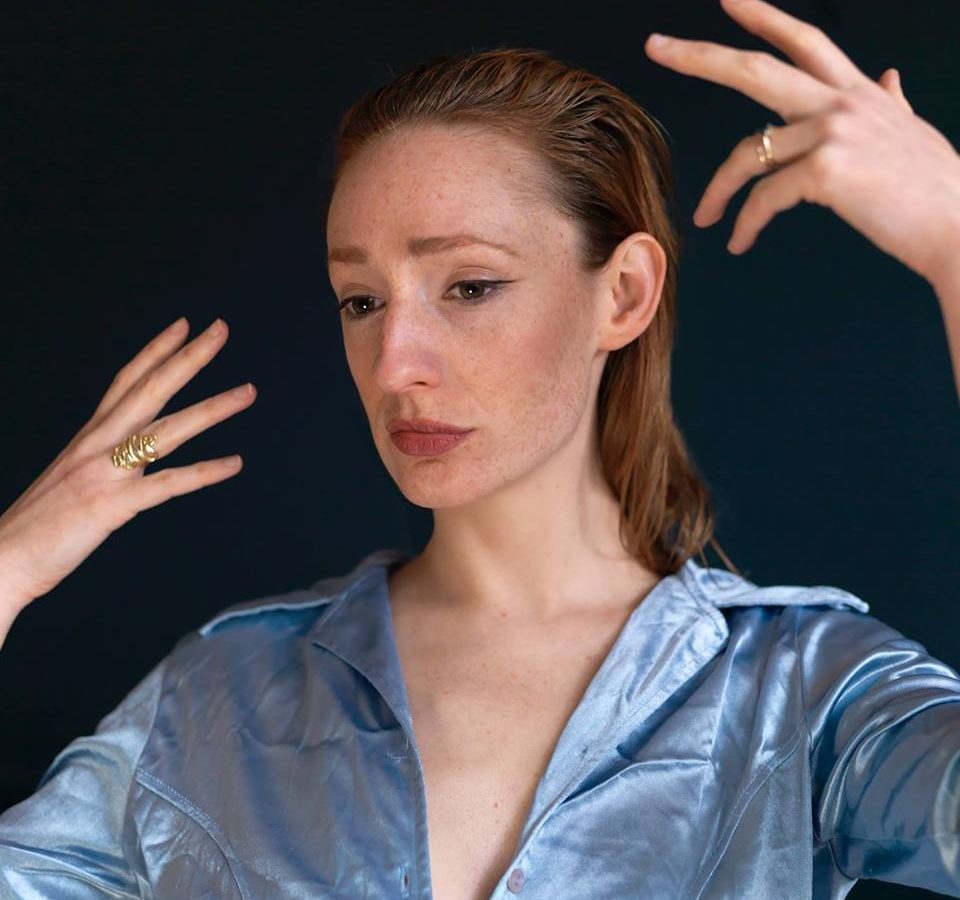 UV‘s debut track “Defender” is the first taste from her upcoming EP due out later this year.

UV is the debut solo project of London-based artist Marina Elderton, also known for her work in the bands KULL and White Russia. After having won the PRS Foundation ‘Women Make Music’ grant, she has unveiled “Defender,” the first single off of her upcoming debut EP. Knowing that everything goes too fast in our modern societies, the track seems to take place in another time and space. The ethereal instrumentation softly blurs the frontiers with ambient music and the singular voice of Elderton comes, sneaks and floats in this piece of atmospheric indie which the artist co-produced alongside Knut Jonas Sellevold. Tune in below.