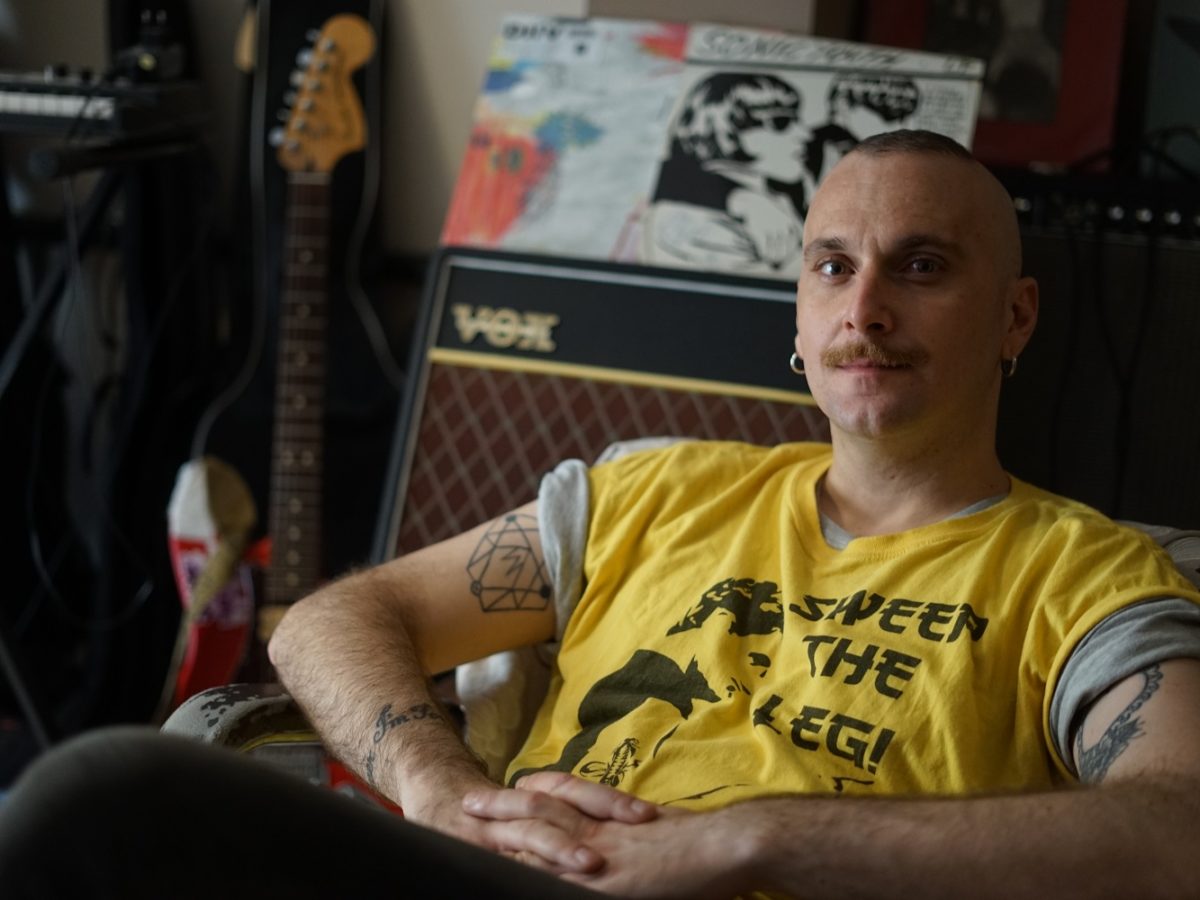 One of the latest signings for Inner Ear Records, Greek musician Jimmy Polioudis has been putting out music as Vagina Lips (yeah, I know) since 2015. Now, he’s releasing Generation Y, a brand new album coming out on November 12. Based on a noisy and loud guitar riff so hectic that it functions as a hook, the frantic “This Is A Good Life” is one of the tracks chosen to premiere the album. Vagina Lips has been drawing from artists like Stereolab, Car Seat Headrest, and Sonic Youth, but it’s the latest comparison that really makes sense. The guitar riff in “This Is A Good Life” is something you would’ve expected Lee Ranaldo to play in a Goo outtake, and the song’s simple yet effective chorus contains the kind of Moore/Gordon-ish melodic restrain that successfully stands in stark contrast with its instrumental’s unruliness.

Nevertheless, Polioudis’s music possesses a larger sense of angsty desperation than any of the aforementioned artists. There’s something almost punkish in “This Is A Good Life”, a song so supported by its two hooks (the guitar riff and the chorus) that everything else going on feels merely like an excuse to get to the good parts. That Vagina Lips is able to build an entire song out of two great little parts and not a lot more speaks volumes about his impressive talent at synthesizing and capturing the urgency that only the best rock songs have.