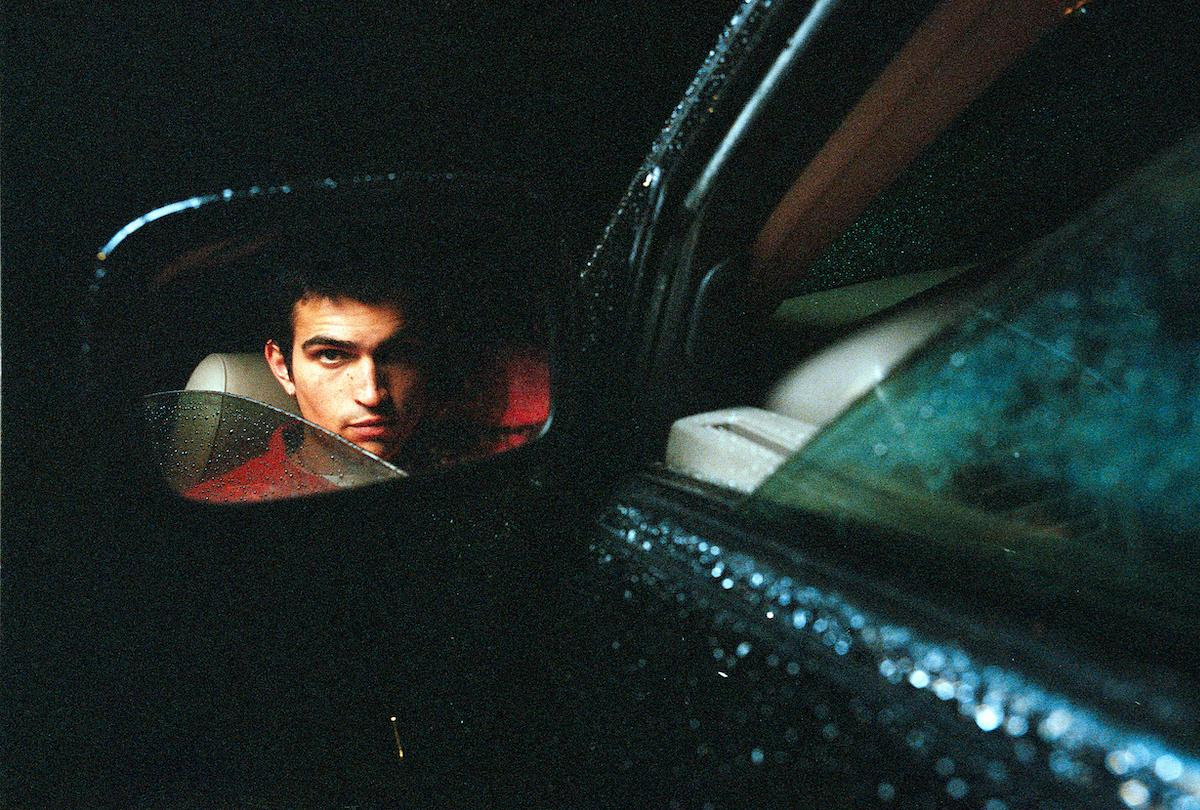 “I See You Sometimes” is taken from Vegyn‘s new EP, Like A Good Old Friend, due out March 19 via PLZ Make It Ruins.

Left-field producer Vegyn has just announced the release of his new EP, Like A Good Old Friend, via his own imprint PLZ Make It Ruins. Following his 2019 ambient-infused debut album Only Diamonds Cut Diamonds, these new tracks will focus more on dance music, as heard on the first single “I See You Sometimes”. Starting with a melancholy, anesthetized pace, “I See You Sometimes” progressively gains in speed, as if to mark the transition between the two projects. The visionary artist teams up here with another London talent, Jeshi. Watch the Richard Philip Smith-directed visuals and pre-order the EP via Bandcamp below. 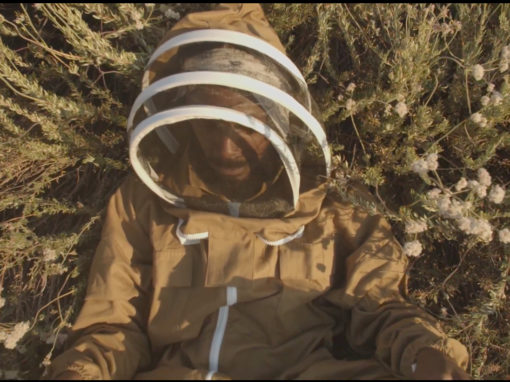 JPEGMAFIA‘s new track, “THE BENDS!,” is out now. It looks like JPEGMAFIA has decided to release a new track and

END_OF_DOCUMENT_TOKEN_TO_BE_REPLACED

Zoee‘s new track, “Rio’s,” is shared via London label CC Recordings as part of a Bandcamp pre-order for a new