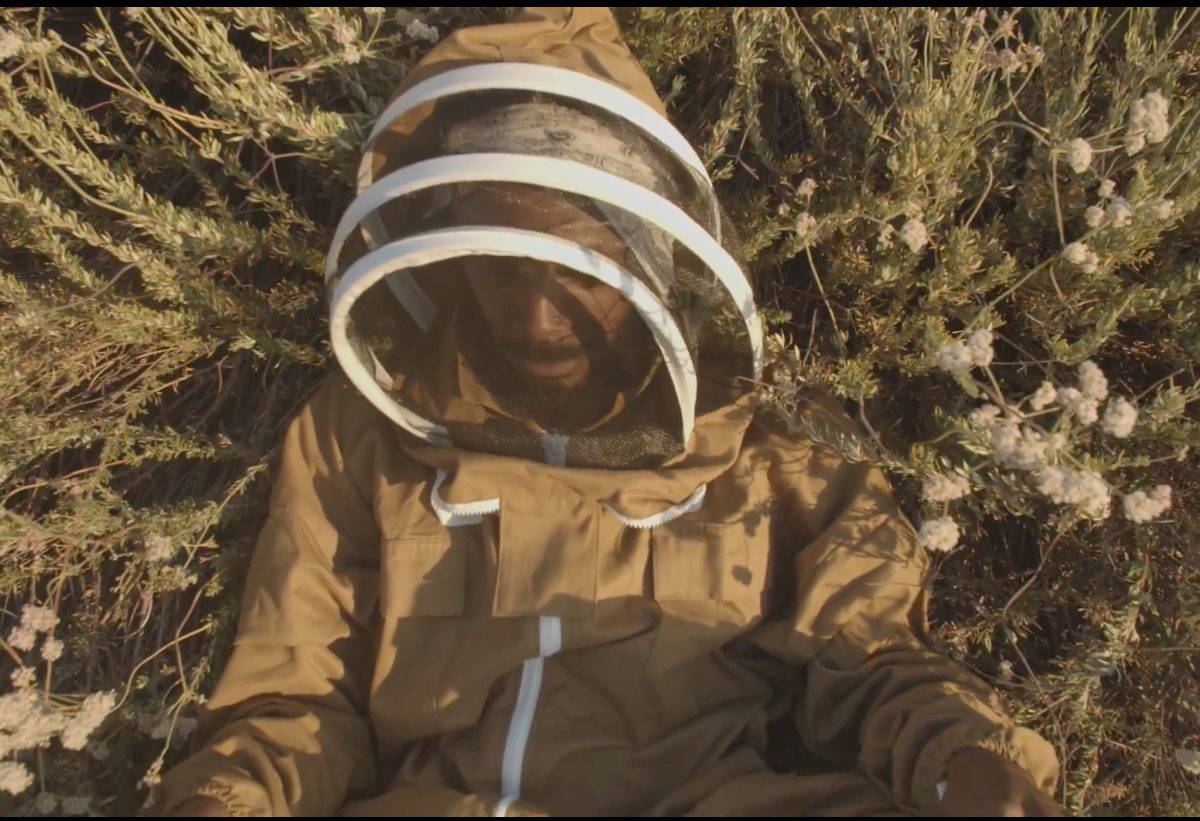 JPEGMAFIA‘s new track, “THE BENDS!,” is out now.

It looks like JPEGMAFIA has decided to release a new track and video each month. After “BALD!,” “COVERED IN MONEY!,” “BODYGUARD!,” and “CUTIE PIE!,” the Baltimore rapper has now unveiled his June entry, “THE BENDS!”. Going political, Peggy opens the track with a sampled speech from Donald Trump about an imaginary “overwhelming support from the African-American community”. Like the previous offerings, the track also comes with a self-directed video which was shot outside. Watch below. 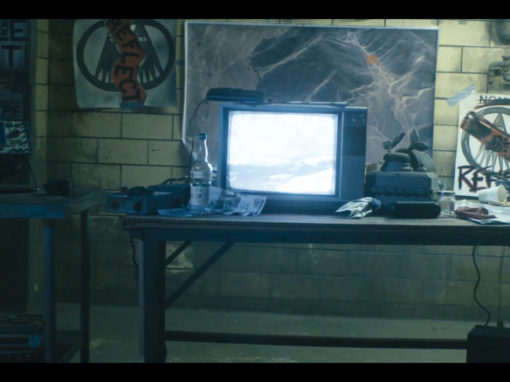 JPEGMAFIA shares dark and thrilling visuals for “The Who”

JPEGMAFIA‘s “The Who” is released via IHEARTCOMIX’S record label IHC 1NFINITY. Some weeks ago, JPEGMAFIA was the latest artist to

END_OF_DOCUMENT_TOKEN_TO_BE_REPLACED 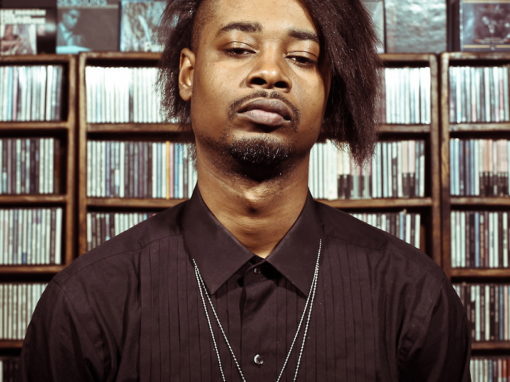