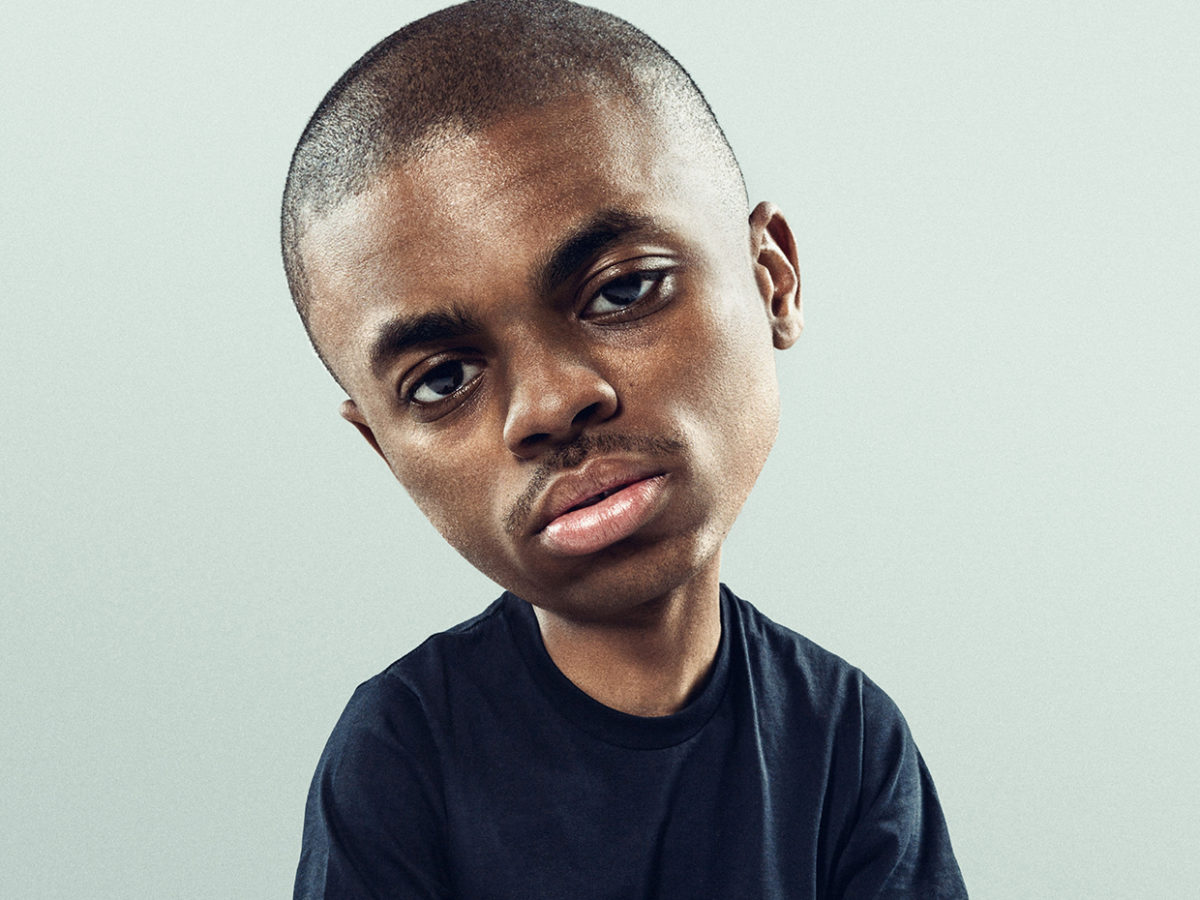 There is a rift in the hip-hop community between what some break down into two types of modern rap. The first type is what many see as the overly-saturated, money talking, grandiosely violent and misogynistic “mainstream.” The second type is what hip hop “purists” deem “conscious hip-hop.” Some consider the former to be a cancer to the iconic original genre, but many others refuse to demonize either form. Vince Staples, however, is one of the artists who straddle the line between these two current major leagues, as his last EP “Prima Donna” demonstrates it.

The vast majority of Vince Staples‘ “Prima Donna EP” gets the job done. It is not a greed fueled shit talk: this is a statement!

The feel of “Prima Donna” is much like that of Staples’ most previous work, such as his 2014 EP “Hell Can Wait” and his recent and first full-length album “Summertime 06.” The only difference comes in the moments at the end of tracks where he speaks softly in an almost tortured tone. One of the best examples of this comes after “Smile” where Staples mutters: “Don’t say you feel my pain cause I don’t even feel myself, blood rushing through my brain sometimes I wanna kill myself.”

As he makes clear on this project as well as his previous ones, Vince Staples is a product of his environment and is beyond frustrated and exhausted because of it. This is where he tip-toes the line between the two types set up by many hip-hop elder statesman and fans. His music without a doubt speaks of the more hated themes of rap music, such as in “Pimp Hand,” a song containing a chorus that states: “Yeah, time to show the bitches who the man, pimp hand strong, pimp hand strong.”

However, are songs like this really a glorification of street evils or simply a reflection of them? The fact of the matter is that what Staples does best is the same as his contemporary Schoolboy Q: they paint pictures of where and what they come from and emphasize the negativity and hellish nature of it in order to call attention to the problems. They may not recommend solutions, or even always call for them, but they lay out the reality and subtly slip in a condemnation here and there.

For example, on the outro of the title track, the rapper quietly and tiredly utters, “Fed up with the violence, fed up with the old rules, fed up with youth dying.” This project is not your typical album of breathless boasts or greed fueled shit talk, this is a statement.

The best part about it is that this statement is delivered well. Staples keeps his consistent and aggressive flow on “Prima Donna EP”, as well as his ability to form terrifyingly vivid imagery with his well-laid rhymes verse after verse. The production also supports him spitting, for the most part, showcasing layered drum patterns and stimulating background noises.

Not every track brings the heat, however, with “Loco” leaving much to be desired from its rather generic chorus. Nevertheless, the vast majority of “Prima Donna” gets the job done, and does it well.

There may be a divide in the current state of hip-hop, with the drill and trap music advocates storming the scene while rappers such as Kendrick Lamar are raised to Sainthood status by the more concerned hip-hop enthusiasts, but artists like Vince Staples are showing that there is a definite middle ground.