vverevvolf share “Lemonade” ahead of the release of debut EP 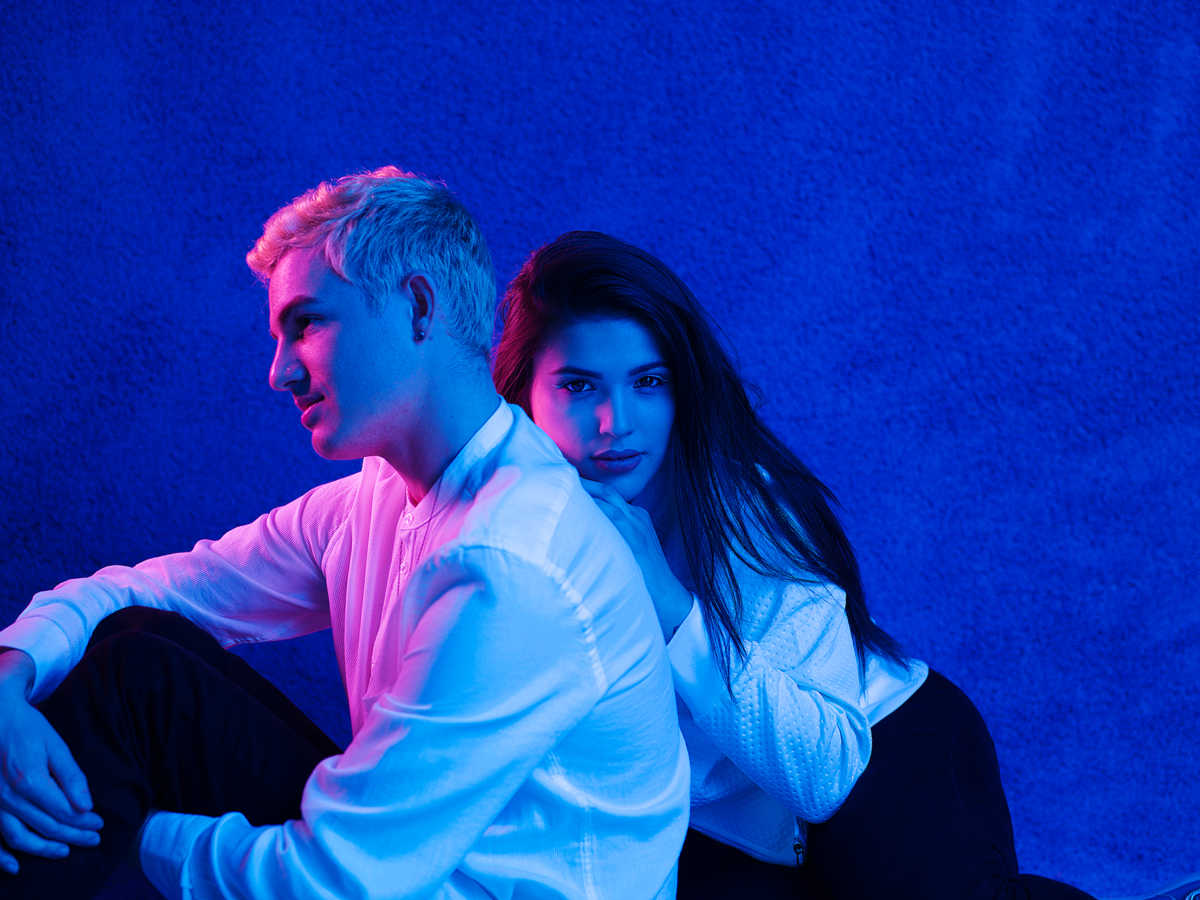 With their sophomore single “Lemonade”, Berkeley-based duo vverevvolf (pronounced as “werewolf”) are getting out their anger of living as a queer person in this world.

The release of their debut “Cruel Games” took the world by storm thanks to sleek synth-pop vibes and catchy lyrics. Their single “Lemonade” is taken from their much awaited debut EP “Electric Blue” that will be out at the end of the month. About the meaning behind the track, vverevvolf explained:

In the broader sense, “Lemonade” is about anger and the validity of that feeling. Writing the song, I was specifically inspired by the special type of anger that I always come back to as a queer person. I’ve found that a lot of people who have no insight into your lived experiences will often be the most vocal ones telling you how to act in response to injustices, so this is basically a response to them.

vverevvolf‘s forthcoming debut EP “Electric Blue” will be out on February 23.