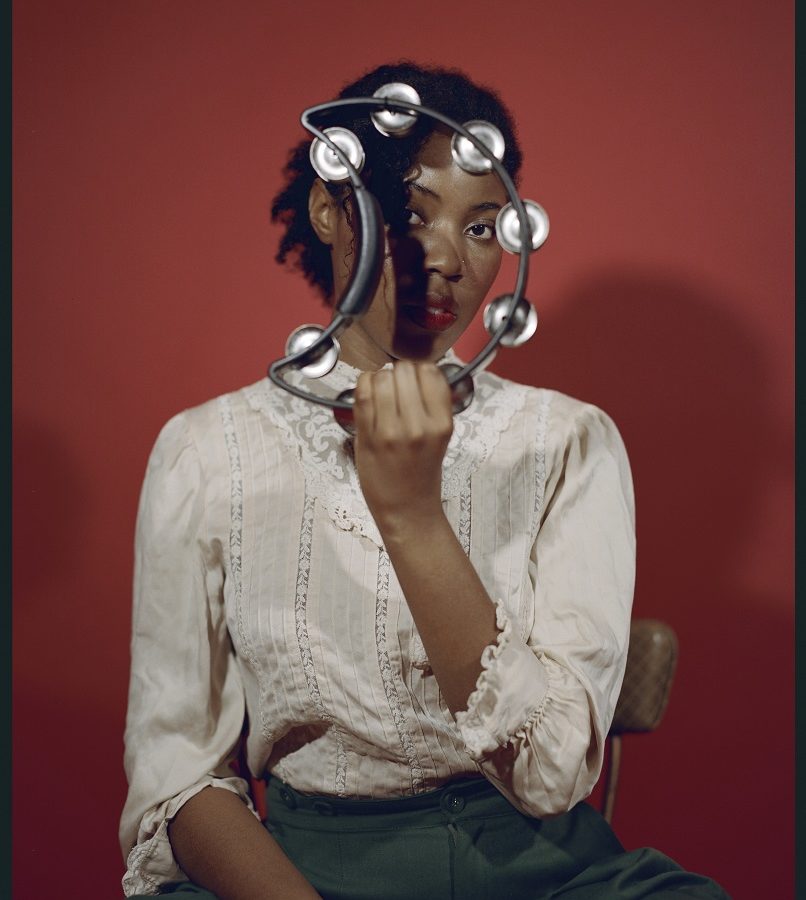 War Violet‘s single “Getaway” is taken from a new EP due out late June.

Listen to the lush, rough edges of Jummy Aremu’s vocals and you’ll be instantly transported to the golden-age of lo-fi American rock. The first taste of a new EP coming out in late June, War Violet’s “Getaway” is an instant lo-fi classic in the style of Beat Happening that features unexpected rhythmical breakdowns and warm vocal melodies. Its off-kilter instrumentation, embroidered with a bare, almost too loud bassline, underscores the simple yet touching beauty of the song’s melody, which harks back to 60s pop while managing to avoid sounding nostalgic. “No matter how much some things stay the same / The secret of life is that seasons change”, she sings at the song’s emotional peak, reminding us that it is always possible to give a new spin even to the most immutable things.

Although War Violet’s work thrives in its lo-fi charm, Aremu doesn’t let the mechanical limitations of her recording equipment get in the way of her ambition. It’s a song that equally displays Aremu’s finesse as a songwriter and her drive as a producer. By the time it reaches its ending mark, “Getaway” is brimming with arrangements, getting close to accomplishing what Aremu has called a “lofty, lo-fi orchestral epic”. It’s hard not to find War Violet’s latest single as relatable and touching as it is catchy and absorbing.