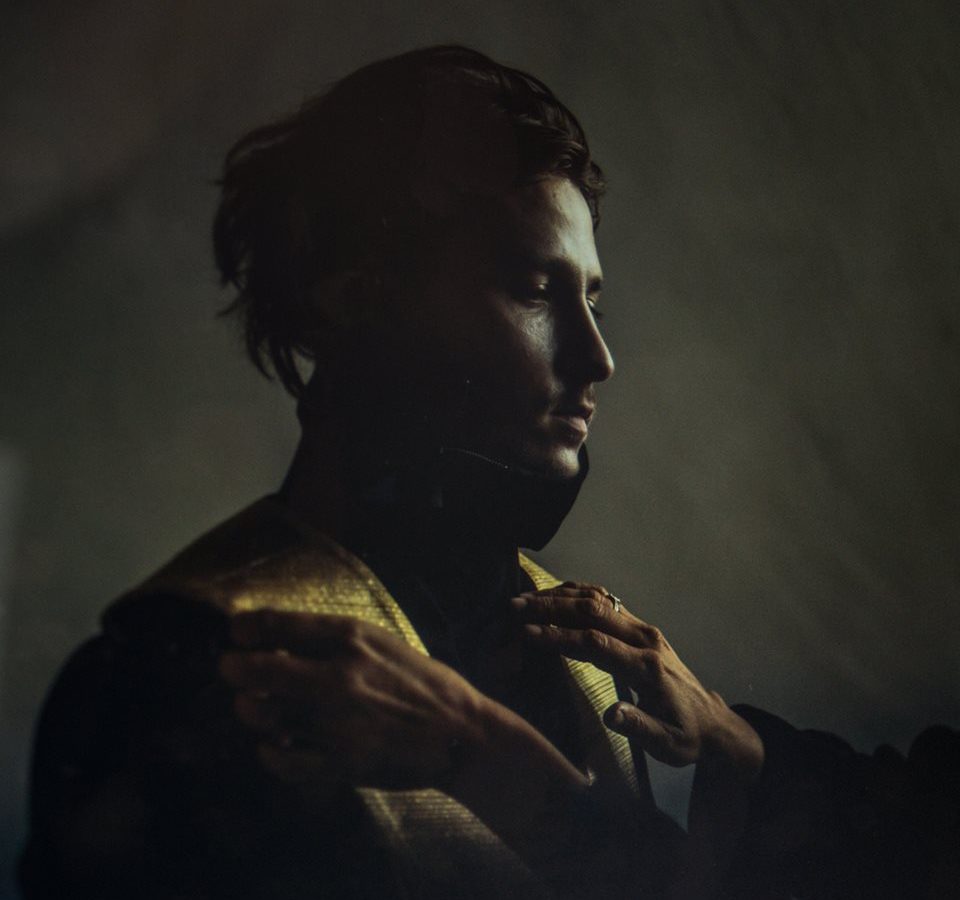 Belgian rising pop star Warhola is ready to take a new direction, and finally gives us a taste of his upcoming debut album due in the next few months. Listen to “Promise” below.

After the release of his EP “Aura” and selling-out big venues in Belgium, lead-singer Oliver Symons took a quiet road, as he was walking into the last steps of his highly-awaited debut album. The first single “Promise” is a mixture of old-school hip-hop vibes and creative catchy choruses highlighting his jaw-dropping falsetto. Still followed by an army of synths and drums, Warhola‘s debut LP is very… promising and we can’t wait to hear what’s coming.

He will present his debut album on May 18 in Brussels @Ancienne Belgique.