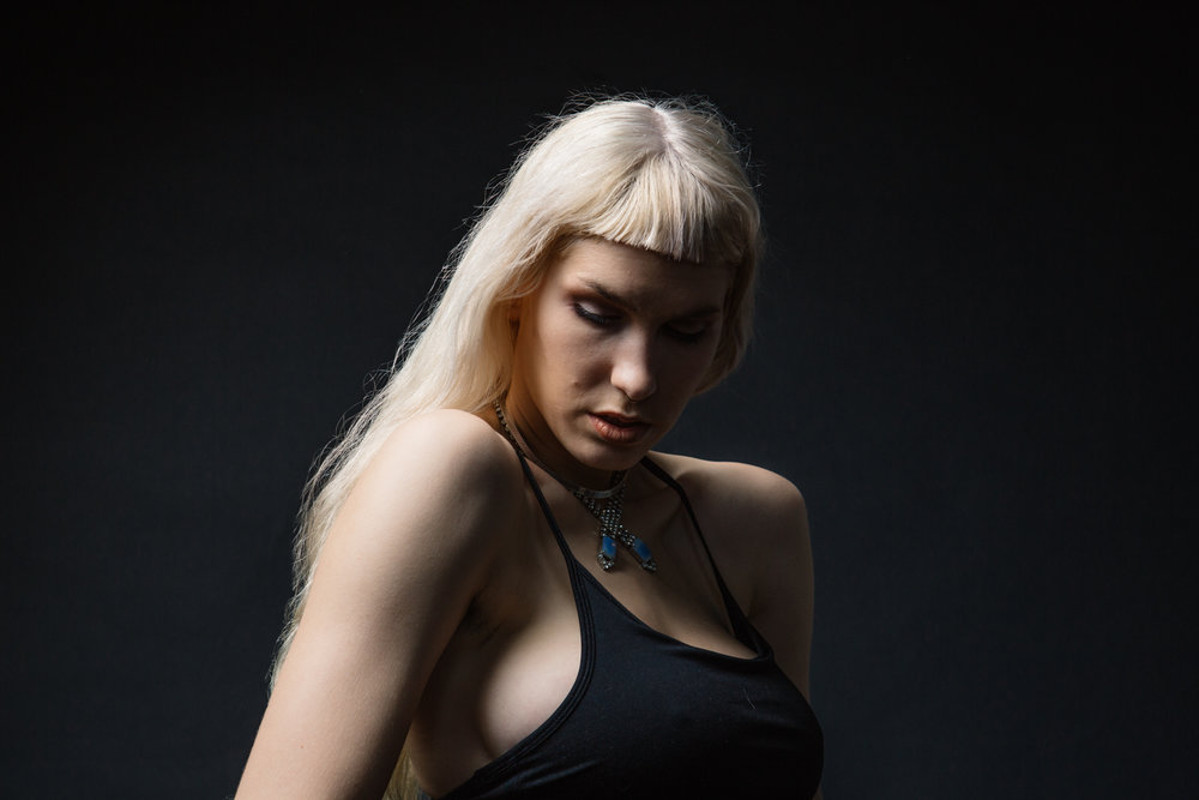 Experimental songwriter Eartheater recently signed with PAN label, and her third album will be released later this year.

The video takes places in a cemetary of Paris, and paced by the brilliantly weird choreography of Alexandra Drewchin (Eartheater‘s real name). Co-Directed by Christine Zenyi Lu and Drewchin herself, it embraces the weirdness of the song, where electronic noises, disturbing vocals, ethereal synths and poetic distortions create a whole new universe. It is her first album released via PAN, as her debut “Metalepsis” and sophomore “RIP Chrysalis” were released via Hausu Mountain. We still don’t have an exact date for the release of her third album, but we can’t wait to listen to some more.