Wendy Lane debut with the irresistible melancholy of “Dreams” 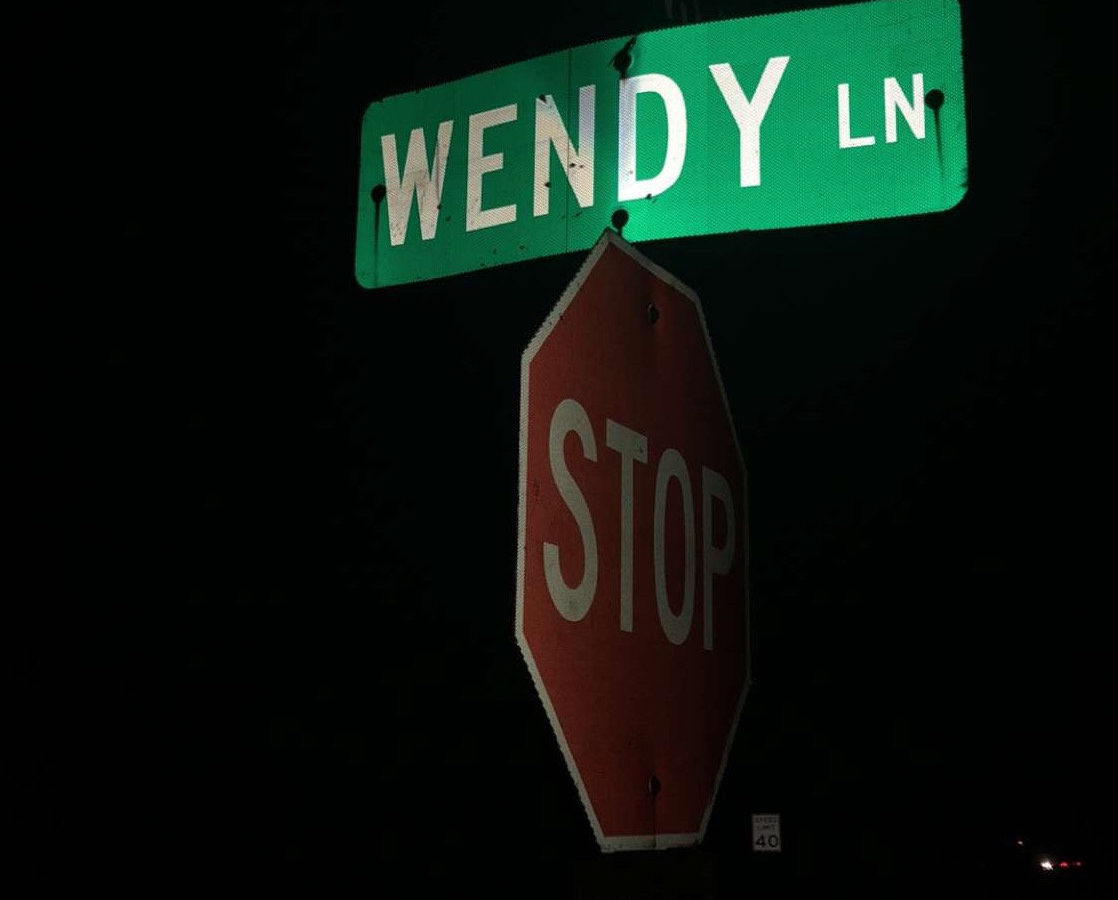 Pensive and hazey, Wendy Lane’s debut track “Dreams” is the kind of song that you would find in most blogs covering indie pop in the late 2000s and early 2010s, when bands like Mr. Twin Sister or Wild Nothing seemed like the next big thing. That’s far from being a backhanded compliment – while some of that stuff has aged poorly, there is something to be said about the positively DIY-friendly spirit that dream pop bands championed in those times and that surely preceded the whole bedroom pop vogue of recent years.

In many ways, “Dreams” works by playing on those clichés: only bad timing has kept it from appearing in a “Girls” episode. The guitar riff that marks the song’s beginning comes off as extremely on-the-nose and stereotypical, but its pairing with the quirky and idiosyncratic rhythm pattern and with the jazzy feel that dominates the vocals turns the whole thing into an unlikely success. Channelling Beach House’s most wistful material, the song’s melody is inarguably its biggest asset, and it’s almost impossible not to be drawn by its irresistible melancholy. Wendy Lane seem to prefer playing it low-key when it comes to social media and PR stuff, so be sure to keep an eye on them if you miss the early 2010s as much as I do.