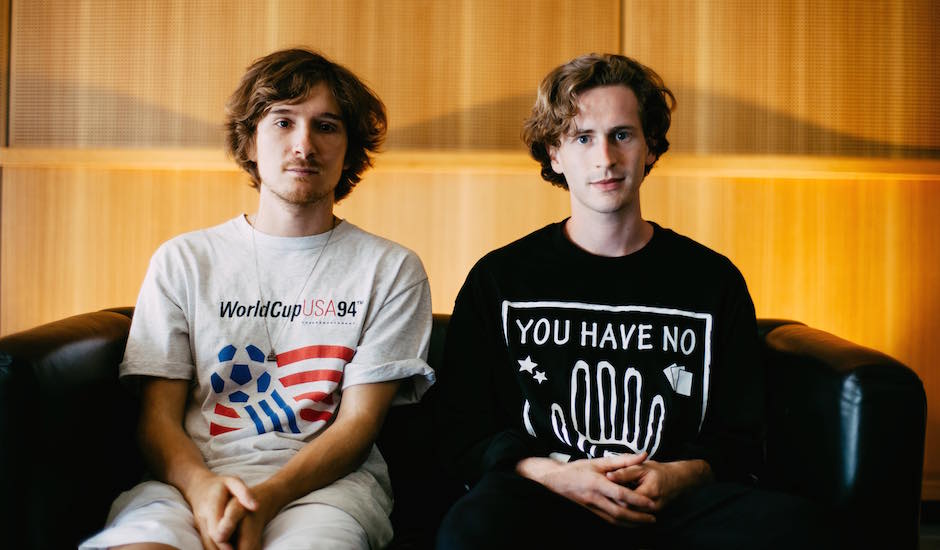 Comprising of Julian Sudek from indie rock band Mercy Arms and Will Campion, World Champion is a new coming indietronica pop duo coming from Sydney. On their debut single “Avocado Galaxy,” which is taken from their upcoming EP with the same title, Sudek provides the percussion and Campion stands out with his light-hearted and cosmic vocals. There’s a lot of things going on here, and it’s no surprise as the band cites so many influences, including synth pop, psych, soul and… Chinese takeaway. Co-produced by Jagwar Ma’s Jono Ma, “Avocado Galaxy” is a softly psychedelic feel-good anthem with a summery touch.

Wolrd Champion also released a retro-inspired video for the track which was directed by Elliot Shields. Watch below.