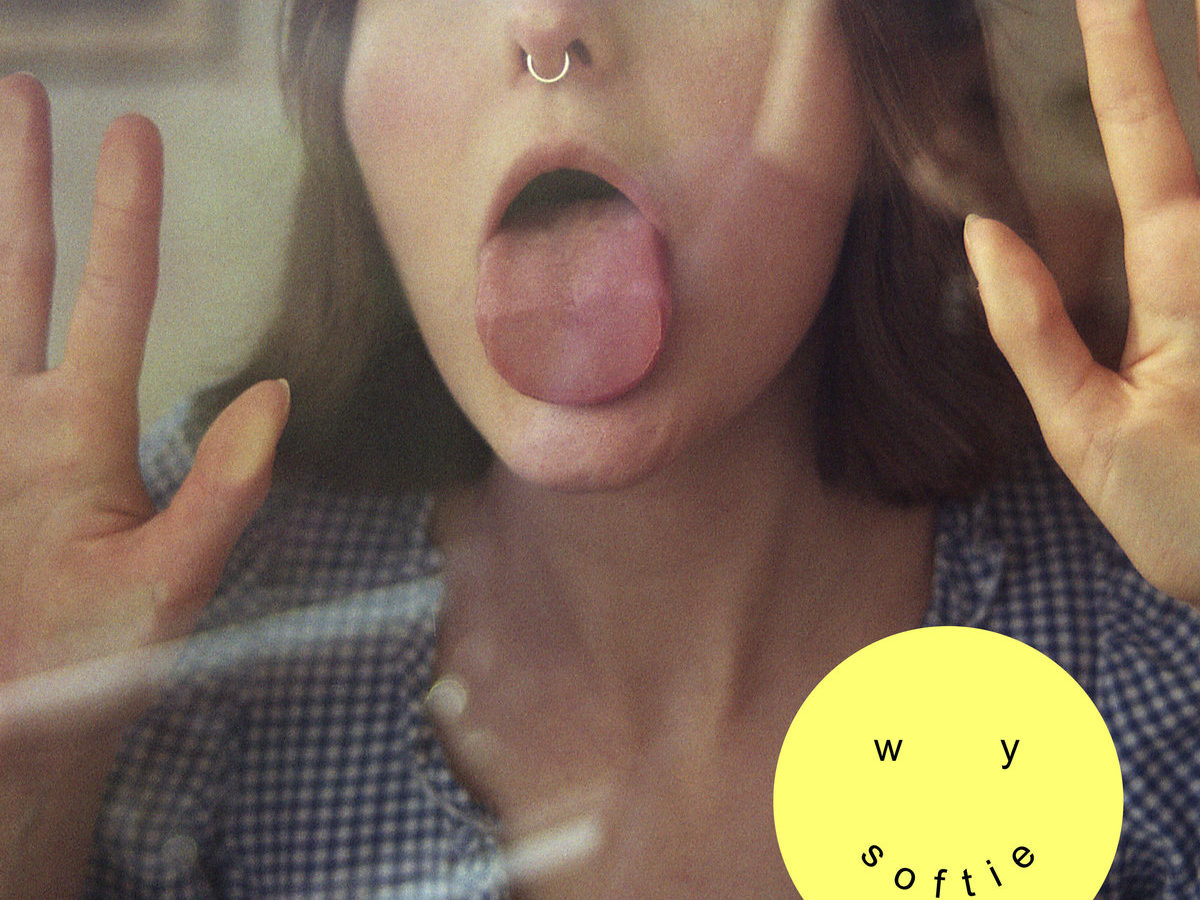 Wy‘s new album Softie is out today on Hybris.

Two years after their striking debut album Okay, Swedish duo Wy unveil today their sophomore full-length record Softie. About the 11-track record that they wrote and produce with help from Joakim Lindberg, they detailed:

‘Softie’ is an attempt at proving that there is more than one way of being a functional human being. The album is about coping, growing out of your fears, learning how to distance yourself from your anxieties and the ups and downs that comes with being bipolar. ‘Softie’ is ultimately about releasing the pressure off of yourself and we want to encourage our listeners to do the same. We decided to make a record that was turbulent, back and forth and non-conforming, because we wanted our second album to hit you in the face rather than rock you to sleep or move you to tears.

We have already heard almost one half of the record as the singles “Pavements,” “Softie,” “Tired II,” and “Swedish Summer” were previously unveiled. In order to celebrate the release of the album, the duo have shared the closing track of the album, “Tabs,” as new single. Listen to the song as well as the rest of the album below.