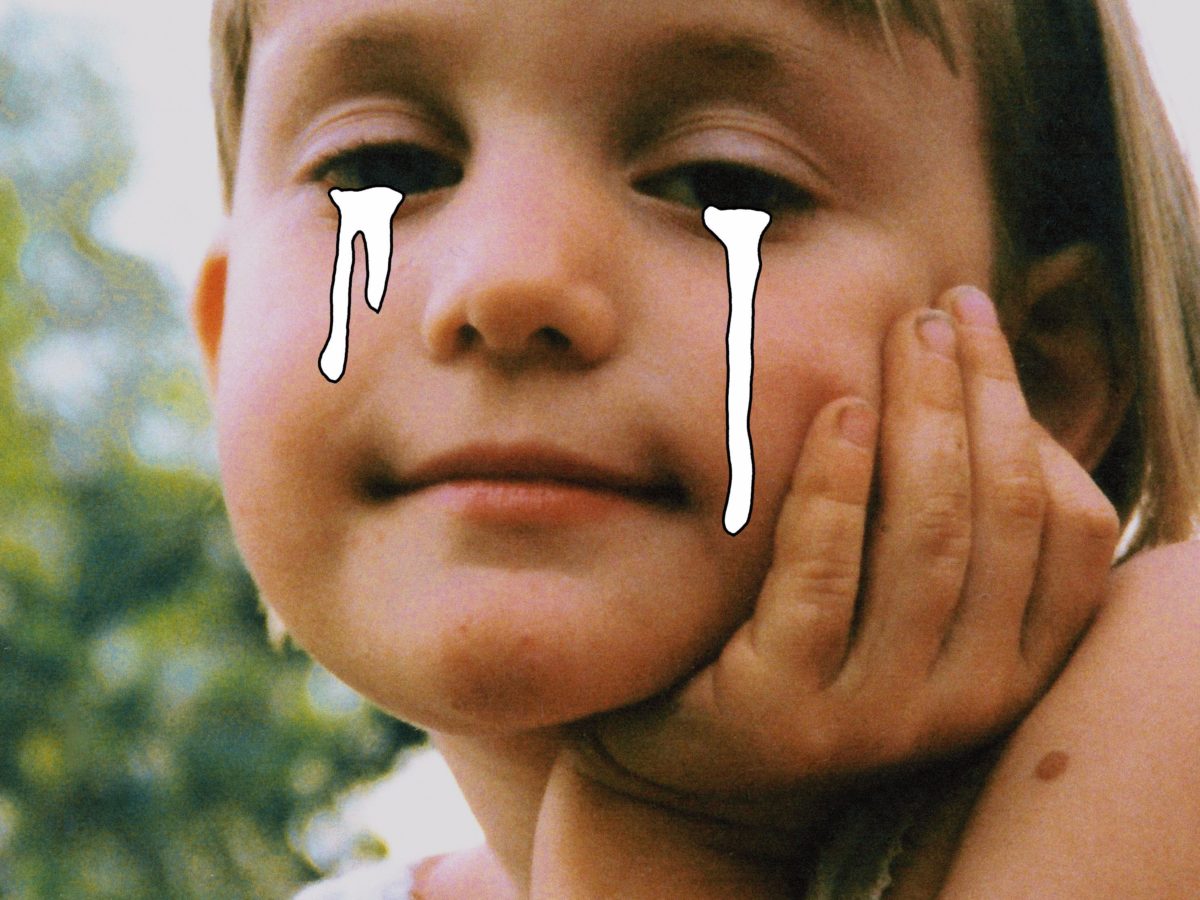 Michel Gustafsson and Ebba Ågren are Wy, a Swedish two-piece that’s releasing their debut album “Okay” this year via Hybris.

In what might arguably be one of the boldest movements in recent music history, they have decided to name it “Okay” (just imagine the amount of shitty puns they’re going to have to endure for their rest of their career). Though Wy’s sympathies are plainly on the side of dream pop, their sonic palette is actually wider than it may seem at first glance. On “Okay”, they’re paying tribute to pretty much every major name in the genre’s history, but they assimilate those influences in such gracious manner that it’s hard to call this album derivative.


Strictly speaking about the music, Wy‘s “Okay” is grounded on the conventions of dream pop – haze-y vocals, reverb-tinged guitars, ethereal moods, etc. And they do dream pop well, but that’s not the most attractive thing about Wy. What’s particularly exceptional is that they wear their hearts on their sleeve 24/7, almost reaching the point where their dreamy brand of pop music begins to intersect with the angsty candour of emo. So in that sense, they’re certainly more distinguishable than a huge chunk of contemporary Americo-anglocentric dream pop. Instead of getting lost in their own reverb-infused reverie, Wy make use of their music’s whimsical auras to convey relatable feelings about social exclusion, anxiety and depression. It’s basically a dream-pop album written by and for millennials, as it eschews cryptic symbolism and large narratives in favour of a rather candid and, whatever that’s supposed to mean, honest take on lyricism.


Wy‘s gracious debut album “Okay” might be one of the most overlooked alternative pop records of the year.

“Okay” starts with a bang – opening track “Indolence” sounds like it might go into a monster chorus at any moment, yet it remains beautifully restrained, in the style of Mazzy Star’s less straightforward songs. It finally builds to a grand resolution with a brief, epic instrumental section that fucks with your expectations by not really going anywhere. What’s so great about this is that the album even comes full circle with album closer “Gone Wild”, which replicates the quiet-loud-quiet structure with which they opened the record. Here, the shift comes off as something even more favourably jarring, as Ebba Ågren spends the first three minutes of the song singing softly over a droney chord progression. Instead of tacking on an epic ending that would feel forced and out of place, they let the song’s climax go on for only about twenty seconds. It’s a great move, and one that speaks volumes about the extent of their commitment to intimacy.


Ranging from the affected, calm tones of “Kind” to the Cocteau Twins-y warm mood of “Bathrooms”, “Okay” is a pleasant and eclectic exercise in indie pop. It’s far from ground-breaking in any way, but it moves so seamlessly from one sound to another that it never touches on complacency or becomes dull and monotonous. It even feels surprisingly contemporaneous at times: “What Would I Ever Do”, just like Frank Ocean’s “Ivy” or Lorde’s “The Louvre”, is a delicate love song built upon a chord progression played on palm-muted guitar. “Hate To Fall Asleep” opens with an almost My Bloody Valentine-esque wall of sounds, though it soon drifts to a clearer territory in which Ebba’s vocals sit loudly in the centre of the mix.


Thanks to its varied catalogue of slow-burning songs, “Okay” might be one of the most overlooked alternative pop records of the year. Rooted in ideas around more than three decades of dream pop history, it is an expansive album with plenty of touching moments to hold you in thrall – see “Indolence” or “Gone Wild”. Wy’s acceptance of sentimentality as their thematic cornerstone might lure some listeners away, but their firm yet diverse musical aesthetic should be more than enough to turn Okay into an enthralling listen.