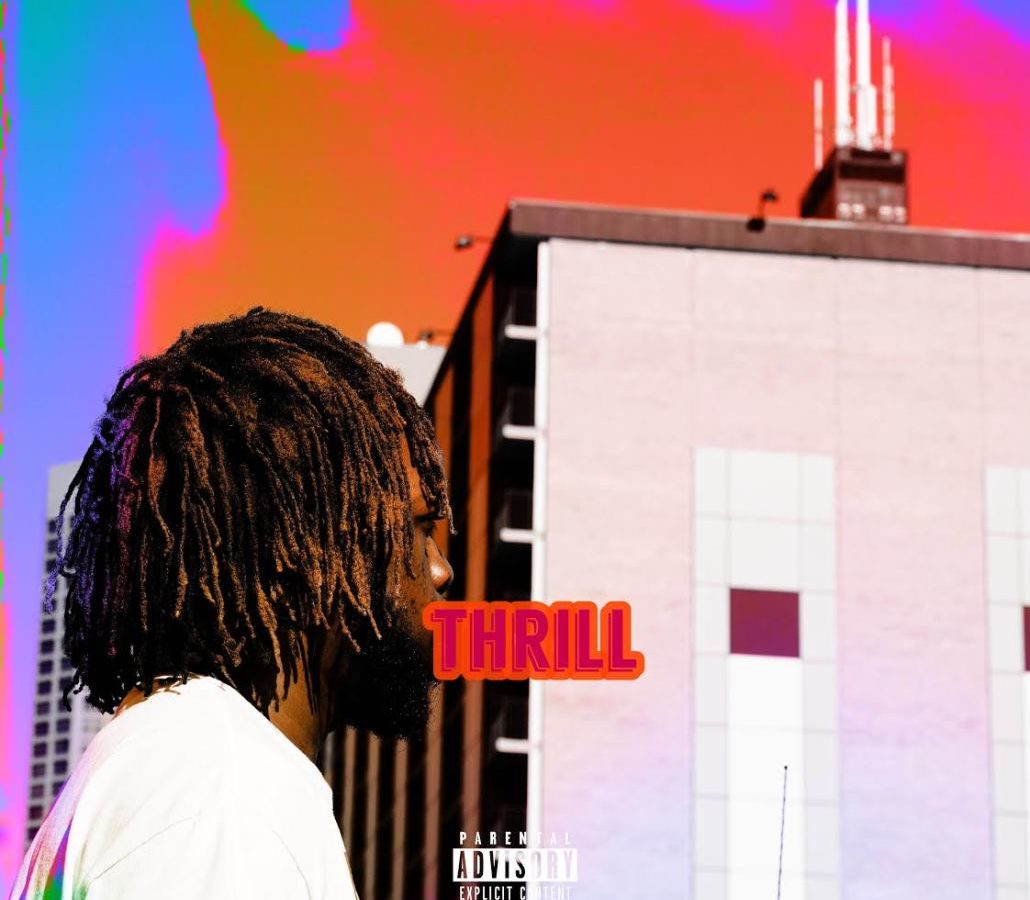 Many gems can be found amongst the up-and-coming scene of hip hop. I recently reviewed the Chicago artist Noname, whose album “Telefone” was yet another testament to the fact that major artists aren’t the only ones worth looking out for. After all, these rappers are the future of the genre. However, not all artists that attain a buzz online turn out to be particularly noteworthy. For while Xavier & The Thrill make attempts at something significant, these attempts fall flat in the worst way.

The best aspect of “Thrill” is the production. No, I’m not letting all of these beats off the hook, but tracks such as “3D Girls” bring the heat via eerie, whining alarms and a mix of synthetic and hand drum backgrounds. This particular beat invokes a strange emotion that can be seen in other hip hop songs, but not necessarily in as good a way. Nevertheless, other tracks, such as “Black Cat Electro” come across as an underwhelming attempt to sound experimental that turns out to be nothing more than various mismatched drum patterns running into each other and completely distorting the general sonic feel.

Where the real letdown of the project comes, however, is in the emceeing. Xavier’s attempt at psychedelic lyrical expression is a bold one, well, sort of, but doesn’t quite do anything satisfying for the listener, casual or intuitive. Songs such as “Green Thumbs” are bogged down by talk of spending time at banks (yes, that’s a reference to how much money he makes, be impressed by his wealth!) and lines like “Her pussy ain’t even got a password.” There’s not much to be said for what happens vocally on this project. Not only are the raps lackluster, but the way Xavier & The Thrill moans and groans his way through each track is just as likely to leave scabs on your ears.

Stinky laundry flows, lyrics that leave you feeling empty, poor technical skills… Xavier & The Thrill makes attempts at something significant but it falls flat in the worst way.

The process of trial and error is key when exploring the world of new hip-hop artists, for while there will be rewarding finds, there will most definitely also be many disappointments. Based off the listening experience of “Thrill,” Xavier & The Thrill is one of those disappointments. Like any up and coming rapper, Xavier should surely seek to improve if he is to continue with this line of artistry. The list of troublesome areas for him, however (stinky laundry flows, lyrics that leave you feeling empty, poor technical skill), are not as specific. If these emceeing qualities can be improved and the beat making backing them can be taken up several notches, something good could come of this.