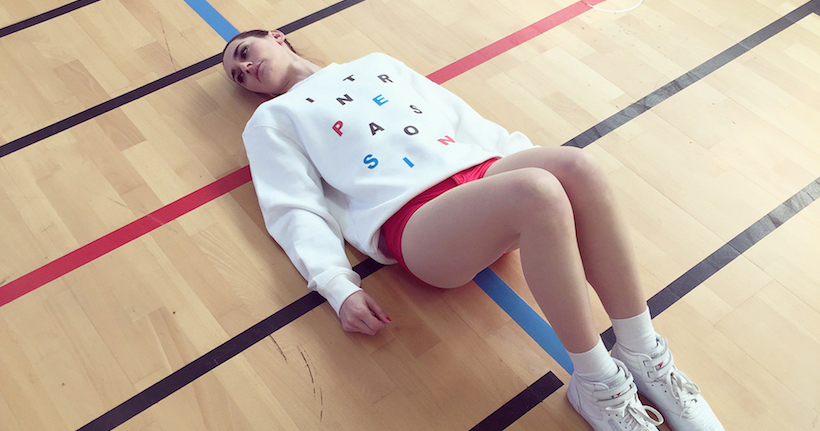 After touring all over the world for their “Complètement Fou” tour, French band Yelle decided to enchant their international fans and speak different languages in their last track “Interpassion”.

Known for bringing French pop to non-French speakers, the band is ready to pay tribute to their fans. As a symbol of togetherness, “Interpassion” brings a message of collaboration and love of different cultures, important during this period when hate against foreigners is spreading all over the world. With the first tour of the election for the new President in France in less than two weeks, and, a very popular far-right candidate, the message seems even more important.

Let’s hope the message will win the hearts of their fellow citizens. For now, you can follow Yelle over Facebook, Twitter and Soundcloud. You can also listen to the audio below.