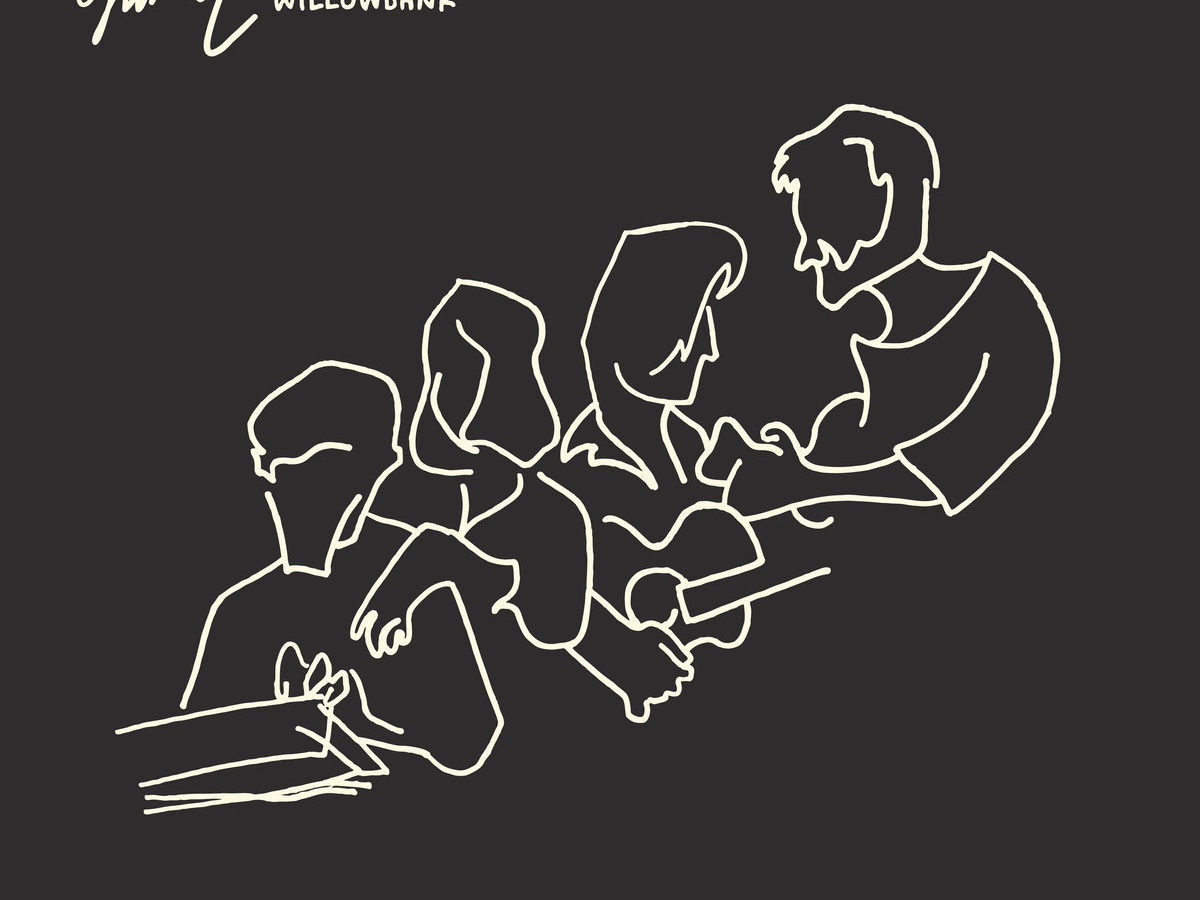 After releasing one of the best debut albums of 2016, Yumi Zouma are at it again with “Willowbank”, their second studio LP.

Back when they put out their first EPs, the most echoed narrative surrounding Yumi Zouma revolved around them somehow managing to make music together even if their members were scattered around the globe – at the time, two of them were living in New Zealand, while the remaining two members were in London and New York respectively. That has changed for “Willowbank”, though. This time round, the indie pop four-piece travelled together to their native Christchurch and recorded the whole album in a semi-demolished CBD. In some sense, they were running away from the narrative that seemed to chase them in the early stages of career. It’s only fitting enough that “Willowbank” sounds like a band trying to escape their past identity and metamorphosing into something completely new.

Yumi Zouma’s previous album “Loncalla” was praised for offering a charming concoction of 2000s synthpop (think of something standing in between The Postal Service and The Radio Dept.) and early 2010s indie buzz bands like Cults or Twin Sister. Now, those ethereal airs have been almost completely discarded in favour of a more polished and festival-ready version of the band. Album opener “Depths (Pt. I)” is telling enough. It sounds like it was written specifically for a sports video game soundtrack – the embracing warmth of their earlier synth-based sound is replaced by a relatively groovy bassline and by guitar parts that could’ve been taken straight out of the last couple of Foals records. The final result feels overtly jarring, but it’s a fairly accurate introduction to the sonic landscape that “Willowbank” tries to render. Luckily enough, “Depths (Pt. I)” is immediately followed by “Persephone”, a far more successful attempt at the same kind of radio-friendly pop music, its bassline moving swiftly along understated synth sounds and handclaps.

Yumi Zouma‘s “Willowbank” sounds like a band trying to escape their past identity and metamorphosing into something completely new.

For an alarmingly big chunk of it, Yumi Zouma‘s Willowbank is slightly derivative and formulaic. Granted, their debut wasn’t particularly groundbreaking either, but those songs had been recorded with some sort of quasi-lo-fi charm that made Yumi Zouma stand out among their peers. “Willowbank” is buried under an excessively polished gloss that doesn’t do the songs any favour, as it effectively turns them into barren reproductions of stereotypical, inoffensive electropop songs. It’s not that these songs are bad – in fact, they’re really well-crafted and a lot of thought has obviously been put into them –, it’s just that they can sometimes feel soulless and second-hand.


It’s probably no surprise that the best songs “Willowbank” has to offer are those which resist the overwhelming sugariness of the production. Embellished by a gorgeous interplay between acoustic and electric guitars, “Gabriel” is there to remind us that Yumi Zouma’s talents haven’t just suddenly withered. Similarly, “Depths (Pt. II)” recycles the melody and guitar riff from the album opener, but whereas “Willowbank”’s first track was an artificial tribute to pop euphoria, its calmer counterpart takes a rather self-reflective turn. It’s definitely an improvement on the first part of the song, going to show that, strangely enough, they are more comfortable in an acoustic setting that in a glittery scenario. In a way, the fact that they chose to open and close the album with two different versions of the same song speaks volumes of the band’s willingness to adopt a new identity for this record. For the most part, the Yumi Zouma present in “Willowbank” are exasperatingly ostentatious – joyful, even. But by looking closely in certain tracks, you will be able to see glimpses of the old Yumi Zouma, hidden beneath the album’s disproportionately gleaming production. Even though fans of their debut might be alarmed by such a huge shift in their sound, “Willowbank” isn’t a bad album but rather a hit and miss attempt at trying to take modest steps towards radio-friendly pop music.