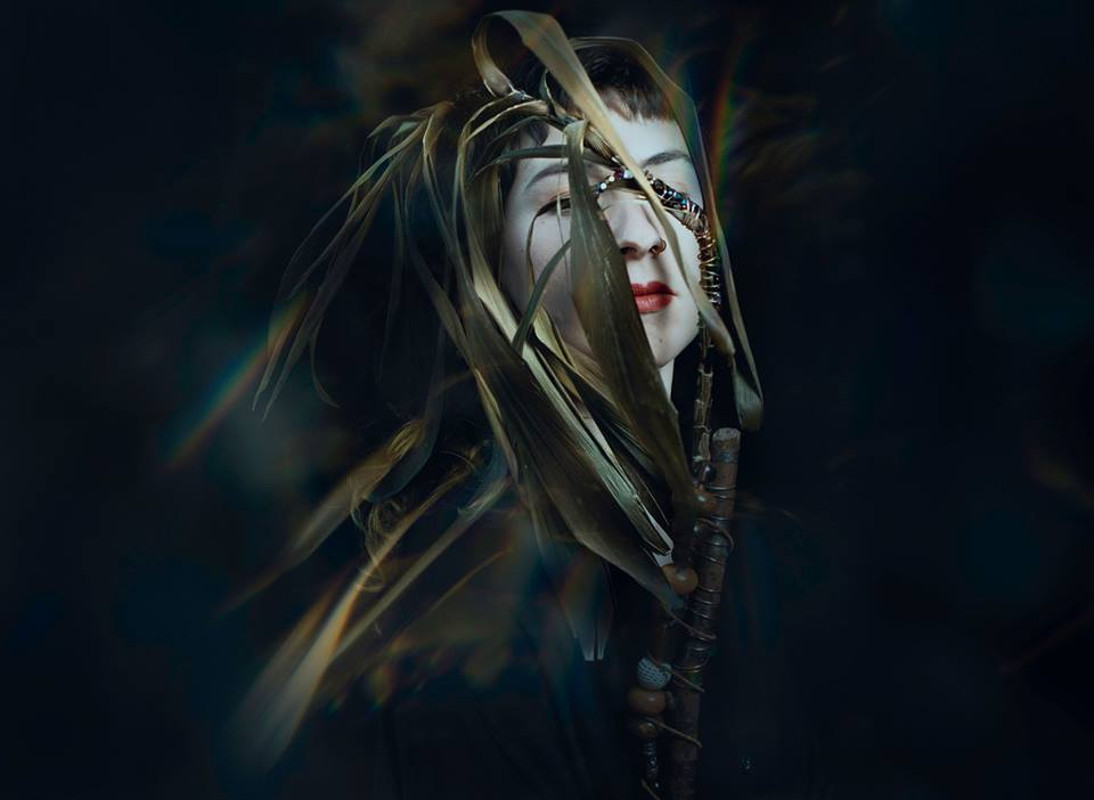 As an underrepresented civilization on the media, Inuit culture seems to be a source of inspiration for Belgium-based artist Zoë Mc Pherson. Add to the mixture techno hedonism and highly mesmerizing visuals and you get a banger.

As a reflection on where Inuit and Western cultures collide, the artist tries to initiate her audience to a wider spectrum of other unknown civilizations. Film—directed by Italian director Alessandra Leon, the video portrays well the essence of the music: dark electronic with traditional Inuit throat singing. About the video, both artists explained:

The constant shifting of the music’s rhythm is powerful and disturbing, while the visual textures evolve and engage in dialogue—as if they were creatures stranded or suspended in an unknown place.