ZOLA exhibits a deep emotional perspective on “Too Fast Too Soon” 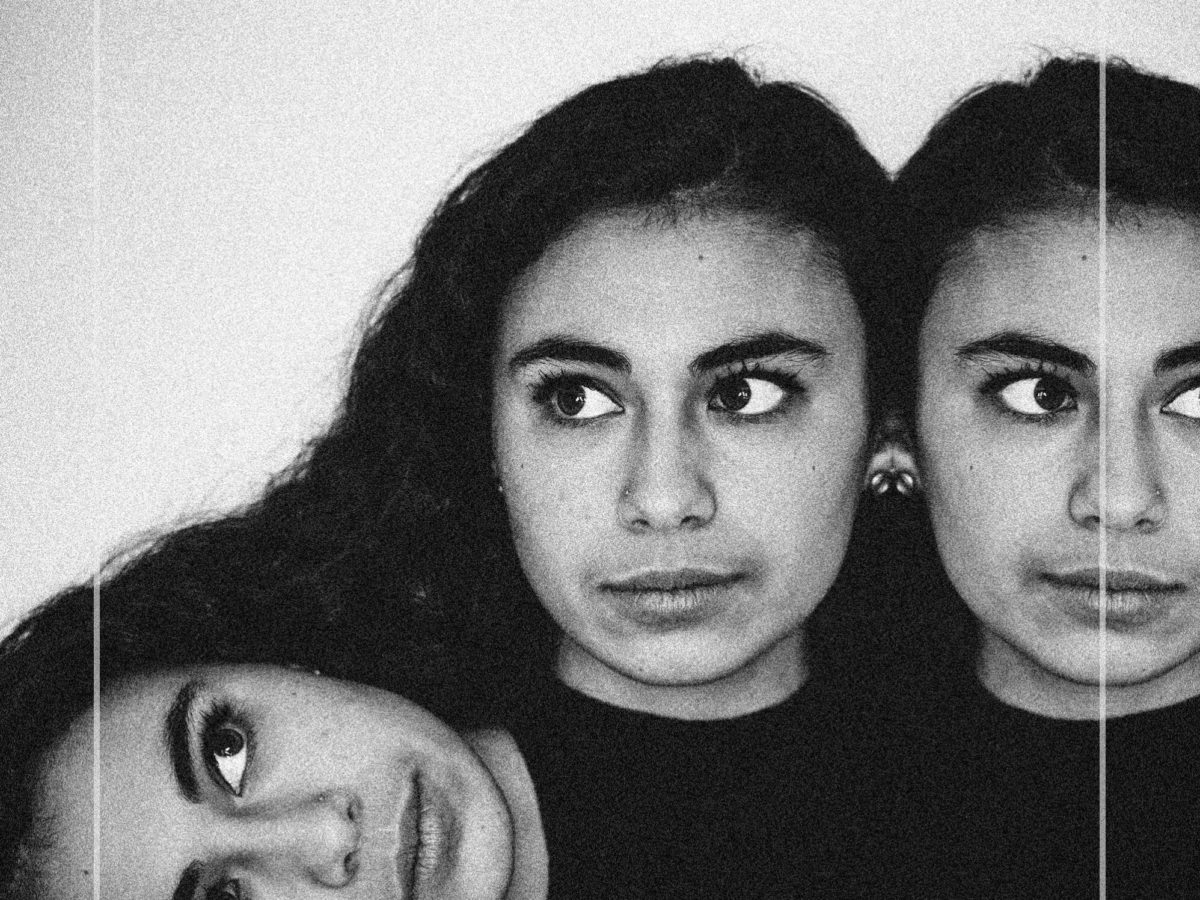 “Too Fast Too Soon” is taken from ZOLA‘s upcoming debut EP due out this Fall.

The University of Miami is known for being alma mater to some of the most talented, notable graduates the U.S. college system has to offer – and me. Luckily, ZOLA is picking up the slack today with the release of “Too Fast Too Soon”, an anthemic-yet-airy track that exhibits a deep emotional perspective, rivaling that of artists a decade further along in their careers.

“Too Fast Too Soon” starts a little bit paradoxically, if you’re paying attention. The bouncy piano riff promises a careless good time, but lyrics like “Does your heart beat in your whole body?” imply a poetic look at love, or something mistaken for it. It makes for an ingenious song, one that won’t force you to feel anything other than lighthearted, but that’s much heavier, the closer you listen.

ZOLA really has the sort of talent that’s rare, and one that I was lucky to get to witness on small stages at UM before it inevitably finds its way to much, much bigger stages around the world. Listen to her debut single “Too Fast Too Soon” below: