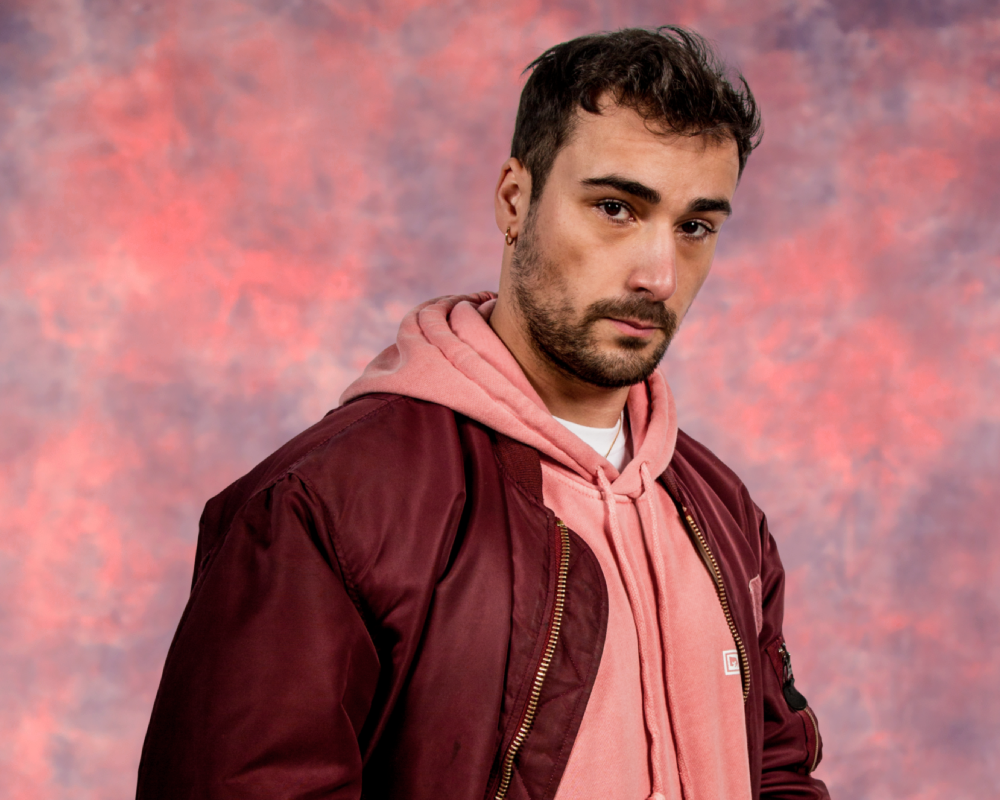 After being considered as one of the artists to watch thanks to his previous EPs “1992” and “1000”, Ben Khan returns with his highly-expected first single “2000 Angels” taken from his debut album, out during this summer.

The producer has signed to Dirty Hit, and has been preparing his debut for the past months. Produced alongside Flood, who has worked with PJ Harvey, Depeche Mode and Nine Inch Nails, the new album will mark a new vision for the future of humanity, painted by Ben Khan. “2000 Angels” creates a link between incessant electronic sounds, sombre tones and smothery vocals. The self-directed video displays a stifling world, where totalitarian governments went too far and everyone has lost their freedom to extreme surveillance over the internet.

After weeks of scandals involving private companies selling our datas for profit, the public has become less sensitive to the fact that we don’t own our private informations. From Facebook, to Grindr, Instagram and Snapchat, our private lives seem to be detained by a group of people who will gain money out of it without even our permission. Ben Khan reminds us all, that his vision of the future is now, in fact, part of our present.