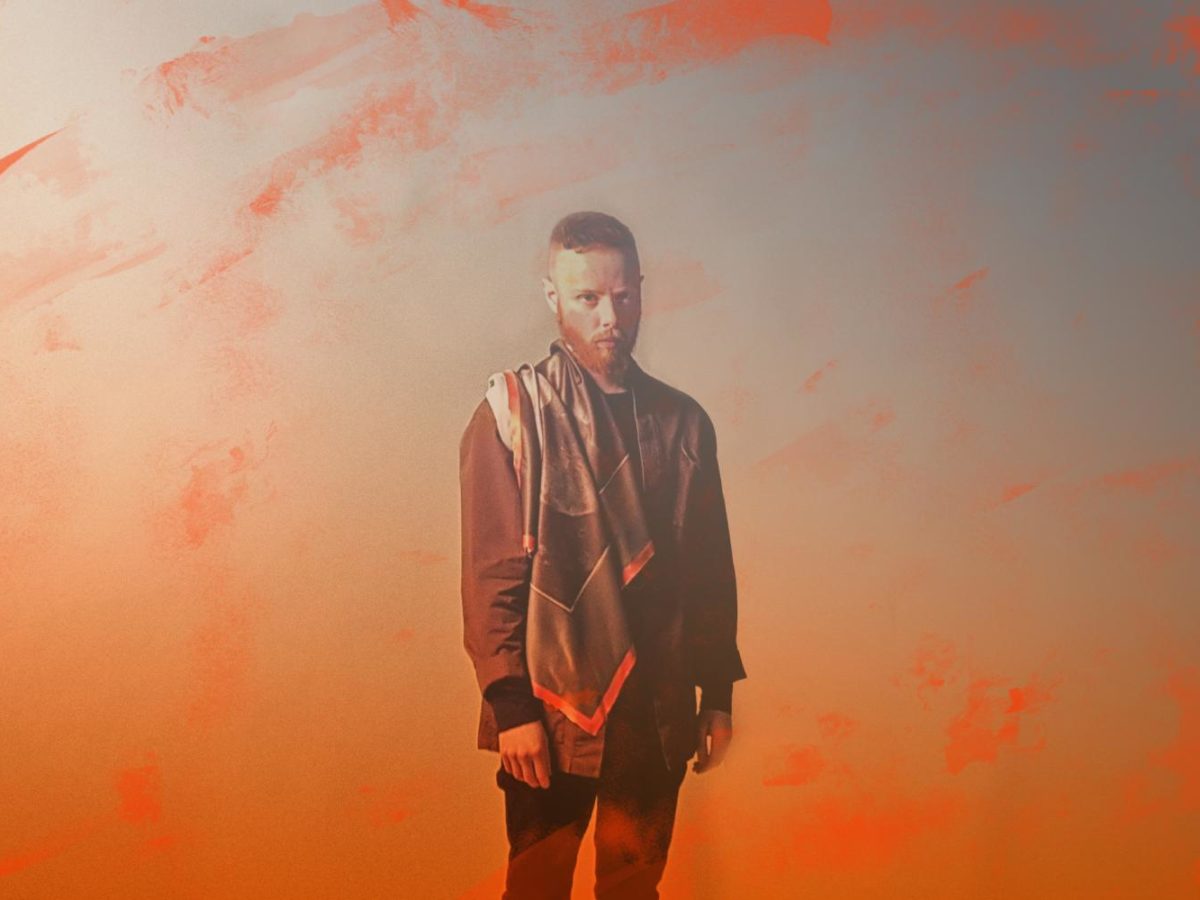 After the release of his critically-acclaimed debut album “Engravings” Merseyside-based producer Forest Swords didn’t exaclty disappear from our sight. Being involved in many different projects, it is with “The Highest Flood”, his first track in 4 years, that he decided to make his huge comeback.

Between 2013 and now, he art-directed a contemporary art piece called “Shrine”, composed for the “Assassin’s Creed” video game, collaborated with Massive Attack and soundtracked the first movie made entirely with drones – “In The Robot Skies”. All of these experiences influenced greatly his new take on music as “The Highest Flood” sounds like a grandiose opera. The many layers of production show the maturity the producer achieved in only a few years. Giving the impression of a funeral march, the deconstructed piano fragments alongside the piece of violin take us directly to the end of the world.

His previous works have always shown his psychedelia as Matthew Barnes (his real name) enjoys playing with sounds. A little harsh around the edges in the past, his new production achieves a level of subtle perfection with still keeping that raw essence. About the track, Forest Swords explained over an email:

It’s a challenge to navigate the world we’re living in now and I’ve been thinking a lot about the ways we need to forge new paths in language, communication and our connection with the natural world – it’s becoming more and more important to try and steer these in a positive direction. “The Highest Flood” distills some of the frustration and hope that I’ve been working through over the past 18 months whilst making new material.

The sentiment of persistent immediacy follows the track, as the entire production makes you wonder about the meaning of everything. From sadness to joy, the new material takes you into the journey of the entire human race. From birth to death, when it all ends.

“The Highest Flood” by Forest Swords is out now via Ninja Tune.