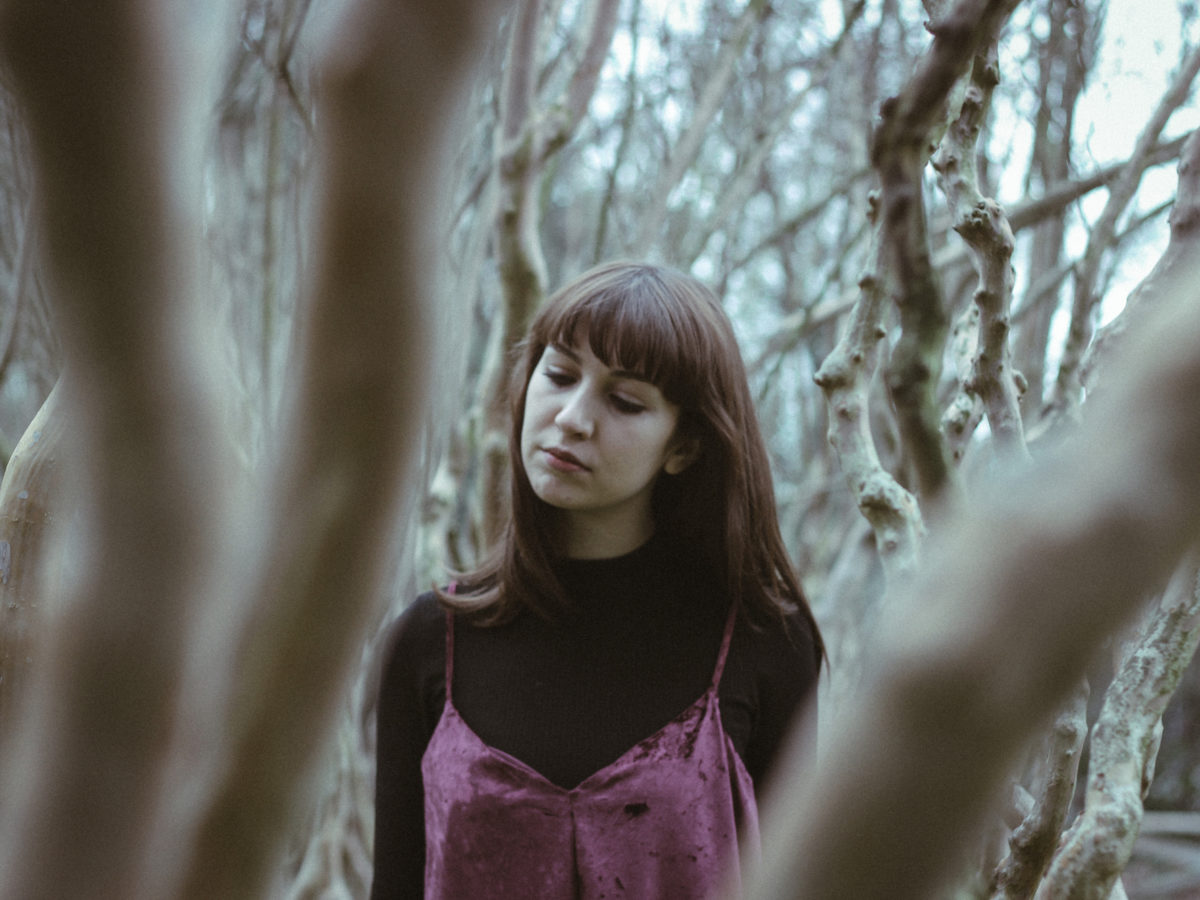 A few months ago, HÅN sparked a fire among the blogosphere with “The Children”, her debut effort which amassed over 100k plays on SoundCloud. With “1986”, Giulia Fontana’s dark alter-ego graces us once more of her soothing pop and pristine vocals. This time embracing a more electronic and, a more intimate side of her sound by sharing a personal tale with a universal message.

Presto, the relentless opening synths protect her from previously made comparisons with established acts like Daughter or The XX, creating high expectations. Once again, her spellbinding yet simplistic beauty of her voice enables her to fulfill those, elegantly taking us into a melancholia-filled, dreamy pop realm.

HÅN sings in a reflective, but interrogative tone about relationships in “1986”.

Even more so, halfway through the track, what sounds like a violin and a lyre wander over twinkly synth chimes and the bouncing beat serving as a perfect pace-changer to take the listener into Balearic territory. Not to our surprise, HÅN confessed 1986 “is to me the strangest track on the EP since it’s very personal lyrically but at the same time, it has a production which is really different from everything I’ve ever made.” Another angle of her sound to appreciate.

Lyrically, the 21-year-old sings in a reflective, but interrogative tone about relationships: “why are you still there if there’s no one to please you?” Summing up the song’s message, touching upon the unfortunate circumstance in which both sides aren’t happy together anymore but are too afraid to leave each other, lacking the action to leave. Most couples reach a point in their relationship where they wonder if they should break up or divorce which seems to be what Giulia has seen around her with her parents, symbolically naming her song 1986, the year they met.

Having spent the summer on tour, opening for acts such as Cigarettes After Sex, HÅN is looking to build anticipation for her forthcoming EP and “1986” is doing a wonderful job of making sure that happens,but, for now, we will be spending quite some time diving into this one below.