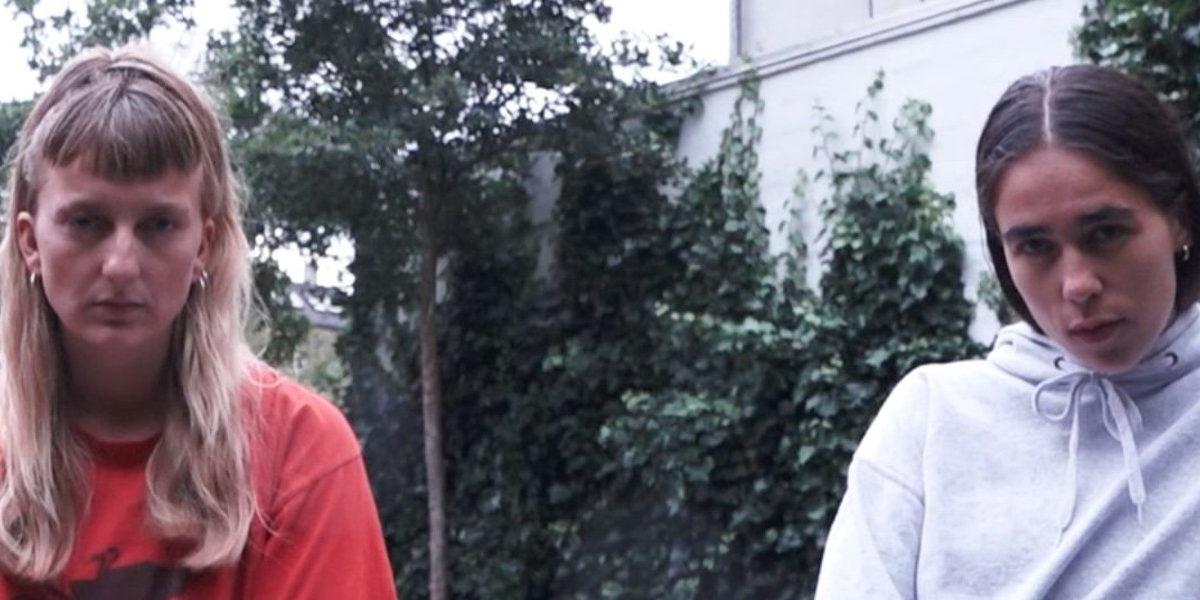 After a successful debut EP “Okey” released last year, the Norwegian duo Smerz managed to capture the attention of XL Recordings for their first release in their label called “Oh My My”.

Comprised of Henriette Motzfeldt and Catharina Stoltenberg, the pair have been shaking the electronic genre with R&B/pop-infused tracks with a special DIY touch. “Oh My My” continues the same technique never forgetting to tinge with humor that comes with their unreadable yet appealing aura. They sing about boys who don’t know what they want, in a techno groove with lyrics that could remind the works of Jessy Lanza. As Jessy, their smooth vocals evolve in an apparent DIY production while everything is in fact extremely calculated by their minds.

Their peculiar way of designing music comes from a place where imagination and experimentation were the key words. Creating everyting by themselves, raging from every of their music videos to the songwriting and production, Smerz blessed their music with a sort of intimaticy that is yet to be found in other electronic productions.

Smerz deliver an approachable yet full of mystery new single, their debut in XL Recordings.

Growing into your mind like an earworm, the duo manage to create a cloudy mystery around their personas, while still remaining somehow approachable. By the look of their video, who would dare to say that they don’t want to hang out with them?

Tags:Oh My My, Smerz, XL Recordings