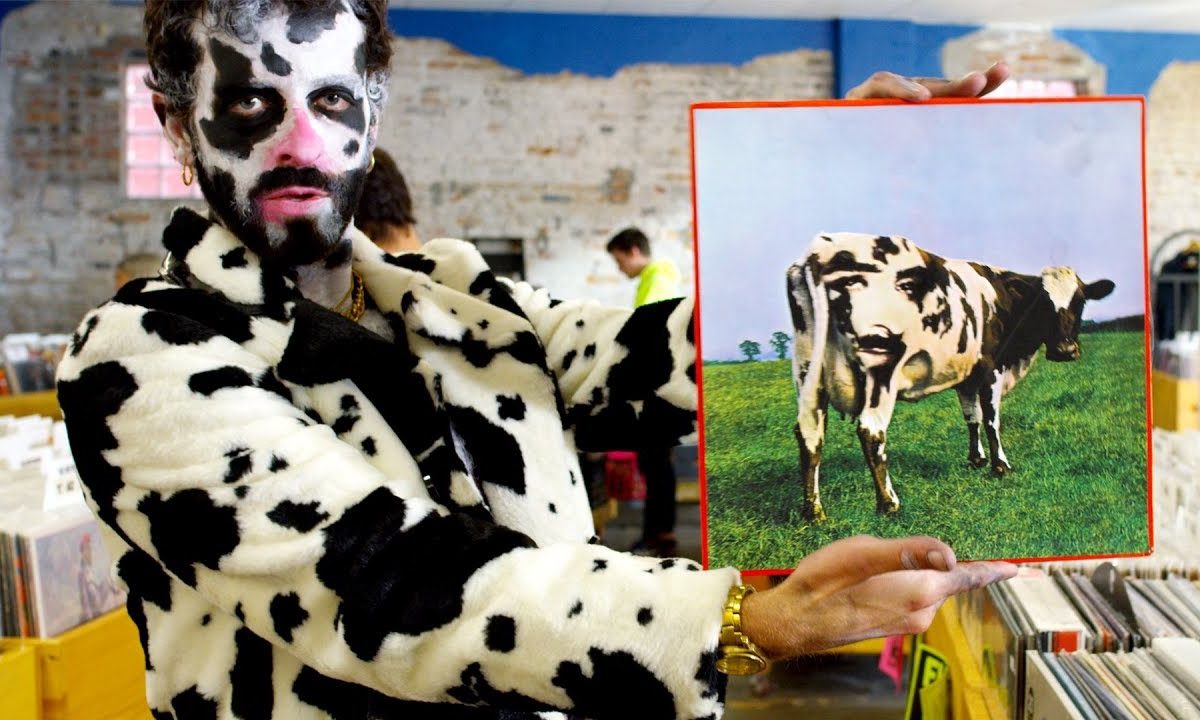 After a few years mastering the craft of making groundbreaking videos, Cody Critcheloe aka SSION is back with impressively insane mini-film for two tracks, “Big As I Can Dream” and “Comeback”. Both songs are taken from his forthcoming album “O” expected for next year via DERO Arcade.

His last album on date is “Bent”, released back in 2011. Even if it has been just a few years, it felt like forever. During that time, SSION has been busy creating videos for Gossip, Peaches, Perfume Genius, and even superstar Kylie Minogue. As the musical inspiration returned, he decided that it was time to bring back to life his art-pop project.

The video is a complex piece of art, where he nods to so many pop culture references and stories that sometimes it is hard to trace them all. There is actually not a precise way of explaining where his mind is going to but yet, everything makes absolute sense. In the 7-minute long odyssey, there is an eulogy to George Michael‘s “Faith”, one to Pink Floyd‘s cover album of “Atom Heart Mother” (when he comes with a cow body paint), and even one to “Raiders of the Lost Ark” as the artist is chased by a big O in a theater. How many others can you spot?

The song sounds just as flamboyant as his mind and it smells like freedom as there is no specific genre or label to pin it down. The first three minutes of the song is “Big As I Can Dream”, a powerful heartfelt ballad, inspired by the 60s. Then follows “Comeback” as a coffee shop hallucination. The track swings in between a pop catchy chorus and electronic guitar riffs, switching from a slick disco powerhouse track to a punk extravaganza. About the connexion between the video and the song, SSION explained to The FADER:

Just the way that the song is put together in kind of a collage way, I feel like that’s why [the video] is moving like that. Maybe this video moves in more of a circle than a lot of the other ones. It lays out like the past, the present, and the future in a weird way. It’s got the teen heartthrob at the beginning who also resurfaces at the end. He’s the person that I’m casting to play me.

“Comeback” and “Big As I Can Dream” are the first singles from SSION’s forthcoming LP “O” set to be released for early 2018 via DERO Arcade.