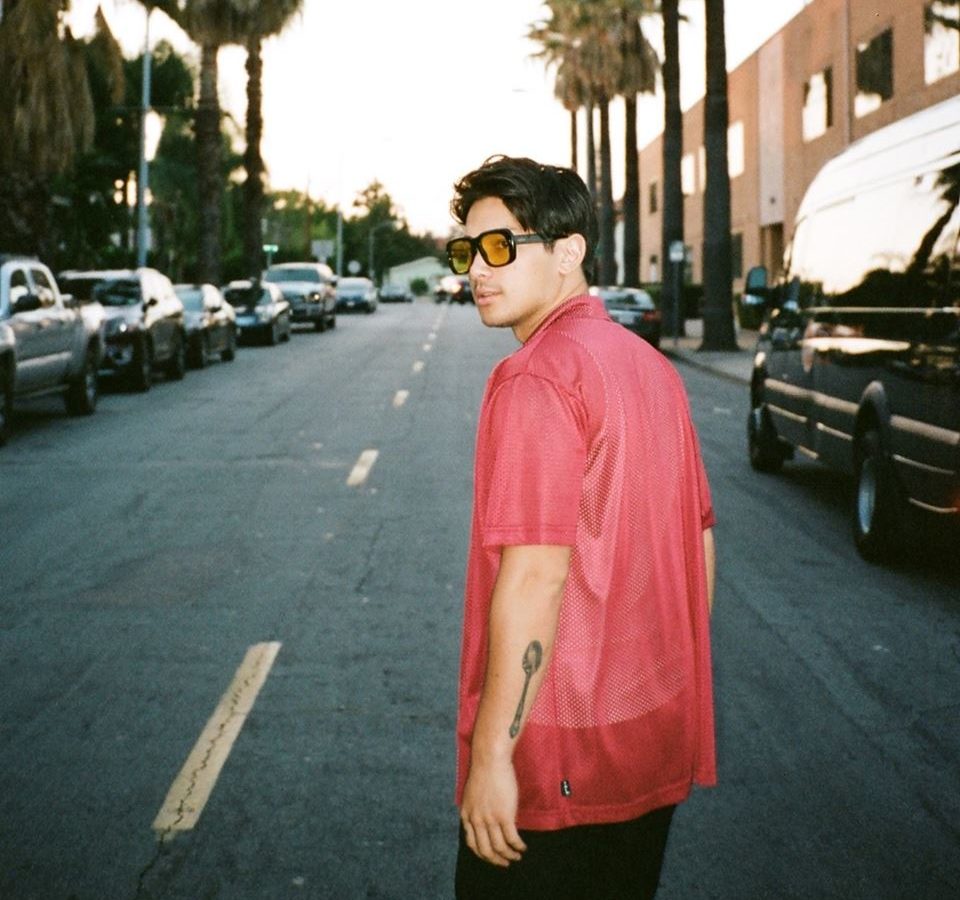 L.A’s musical scene is incredibly vast, and many acts are delivering no run-of-the-mill but high quality tracks that deserve more recognition beside them. One such act happens to be our favourite “newcomer” Jaja Bu.

On his lustful debut single “Sweetness”, the producer provides that titillating sense of excitement when you know you’re hearing something special. In what is a mix of wavy synths, sultry guitar licks with bass-infused and erratic beats against the backdrop of seductive vocals, we’re met with something that fits right into the current stream of new music, and yet, there’s enough embedded here to make him stand out above the rest.

The vibe given is never tiresome as the dreamy track always alternates tempos and changes scenes just when you might start to get complacent. Once the song hits the 1:30 mark, the thumping percussion breaks down driving your attention towards an irresistible reverie and scintillating synth-led sexual plea sung by his gentle, emotionally attuned R&B-leaning vocals.

“Life’s a lonely road, people come and people go, but you’re a precious stone that I’m glad I got to know.” – Jaja Bu

Simultaneously, the DJ/producer, songwriter and multi-instrumentist touches upon the idea that people meet in life for various reasons and learn to appreciate their time together for what it’s worth. This message hinges on the final sentence of the song, “Life’s a lonely road, people come and people go, but you’re a precious stone that I’m glad I got to know.”

This point might be particularly applicable to Jaja Bu‘s past considering he isn’t actually new nor unknown to the musical industry at all. Under his real name Nicholas Dungo, he was the lead singer of a relatively successful band and has written, composed and produced for many other artists. Nick notably gathered millions of views for his collaborations with the YouTube megastar: Max Schneider. He has doubtlessly seen a few people come and go…

After all, it seems to be something he wants lo leave behind since he recently moved out from Brooklyn to the Californian west coast presumably to focus on himself and his solo project. Now coming back with utterly sexy electronically rooted R&B, we can tell the risk was clearly worth taking and wish him all the best.

Conclusively, the producer’s debut track is a very strong offering, and while it must undoubtedly be difficult to go back to square one and create distinct music alongside many other talented producers nowadays, there’s no doubt that Jaja Bu has formulated his very own quality sound here. Immediately stop looking for that one different, and criminally under heard song to add to your playlist because, you’ve found it.

Taste that sweetness below and have your eyes and ears peeled for similar-sounding efforts to come by following him on Facebook, Soundcloud and Twitter.