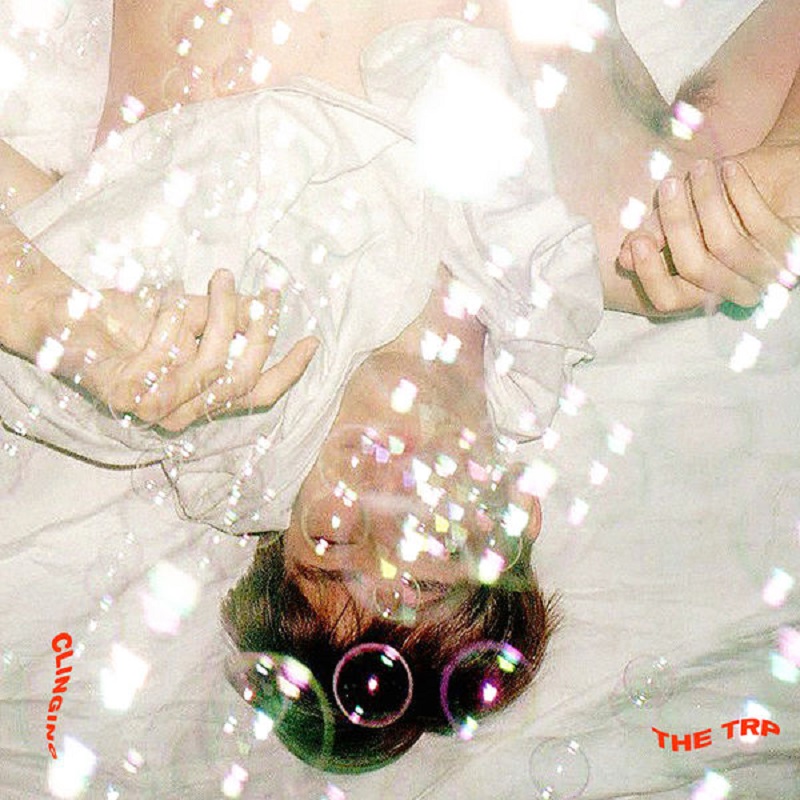 The Trp unveil the excellent “Clinging”, a new track off of their upcoming debut EP “Soak”.

Drowsy, rainy days spent drifting in and out of a blurred series of naps are a crucial ingredient in preserving one’s sanity. Whether The Trp’s latest track “clinging” is a soundtrack for one of those days or just a sonic manifestation of one is up for debate but, as far as we’re concerned, the song’s undeniable dreamy charm is not.

This isn’t the first time The Trp has wowed us with one of their twisted forays into the colorful depths of “Acid R&B”, and it most likely won’t be the last. What really sets “clinging” apart from some of their previously THUNDERCLAP’d tracks, though, is the addition of vocals from Montreal’s Chacha. What could’ve simply been another solid, soothing tune is elevated into a hazy, psychedelic duet with a tangible chemistry that seems like it might get you high if any were to fall on your tongue.

With The Trp’s debut EP titled “soak” on the way, “clinging” has imparted fans with an even better understanding of the musical niche the act is carving out for themselves, while producing even bigger questions as to which paisley-stained corner of the genre they’ll be pushing that sound toward next.