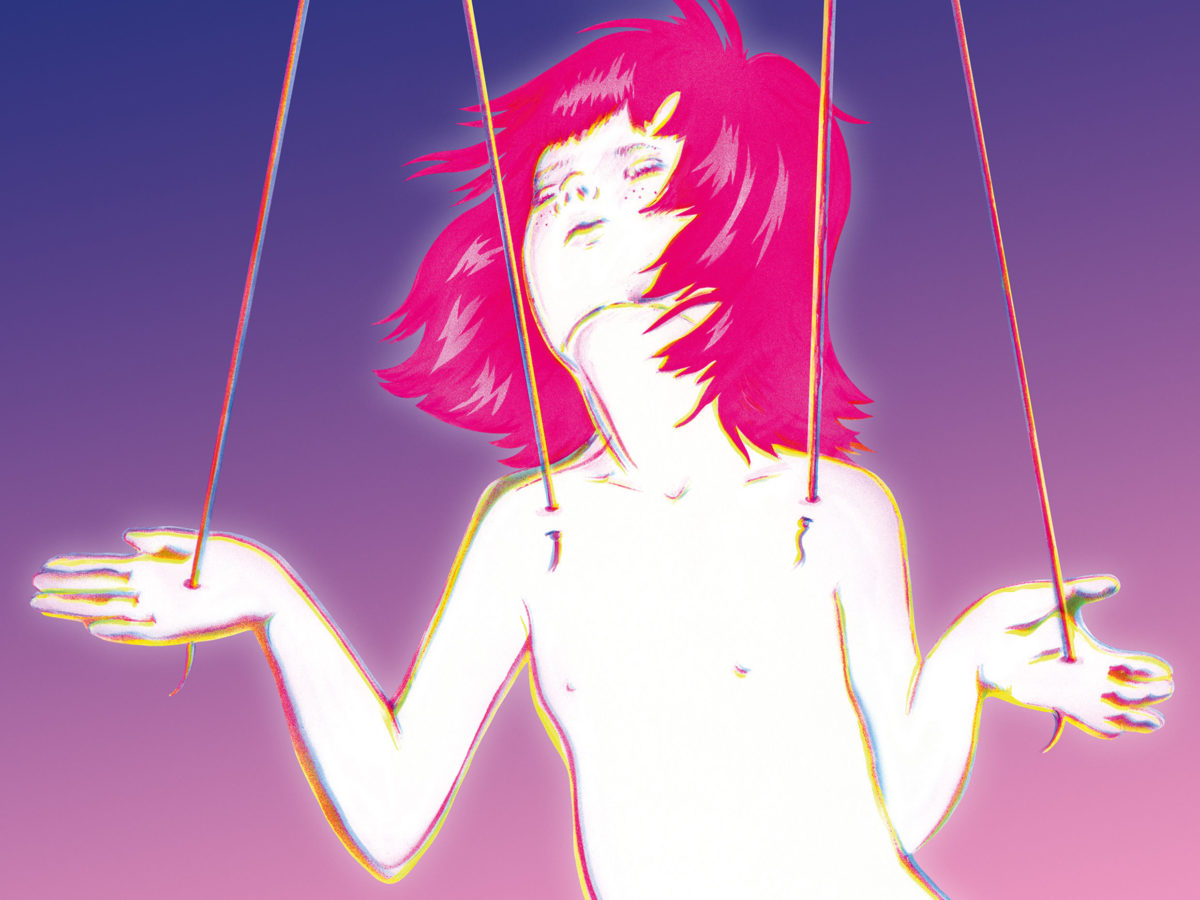 Queer band Hercules & Love Affair are back! After the great “The Feast of the Broken Heart” released back in 2014, we were all anxiously waiting for news of what was coming after. Finally, we got them. Not only we got the news of a new album – yet untitled – to be published later this year, we also got a sip of what is coming.

“Controller” features the vocals of Faris Badwan, more well-known from being the frontman of the indie rock band The Horrors, and it is a master and server, sub-dom sex anthem: “Use me, use me, that’s all I want” / “Tell me when to stop, and when to go, cause I love what you’re making me do” that explores a more darker experimental sound of Hercules & Love Affair, compared to their previous works.

The band will be playing at Les Nuits Botanique May 14. You can see all of the informations in here.