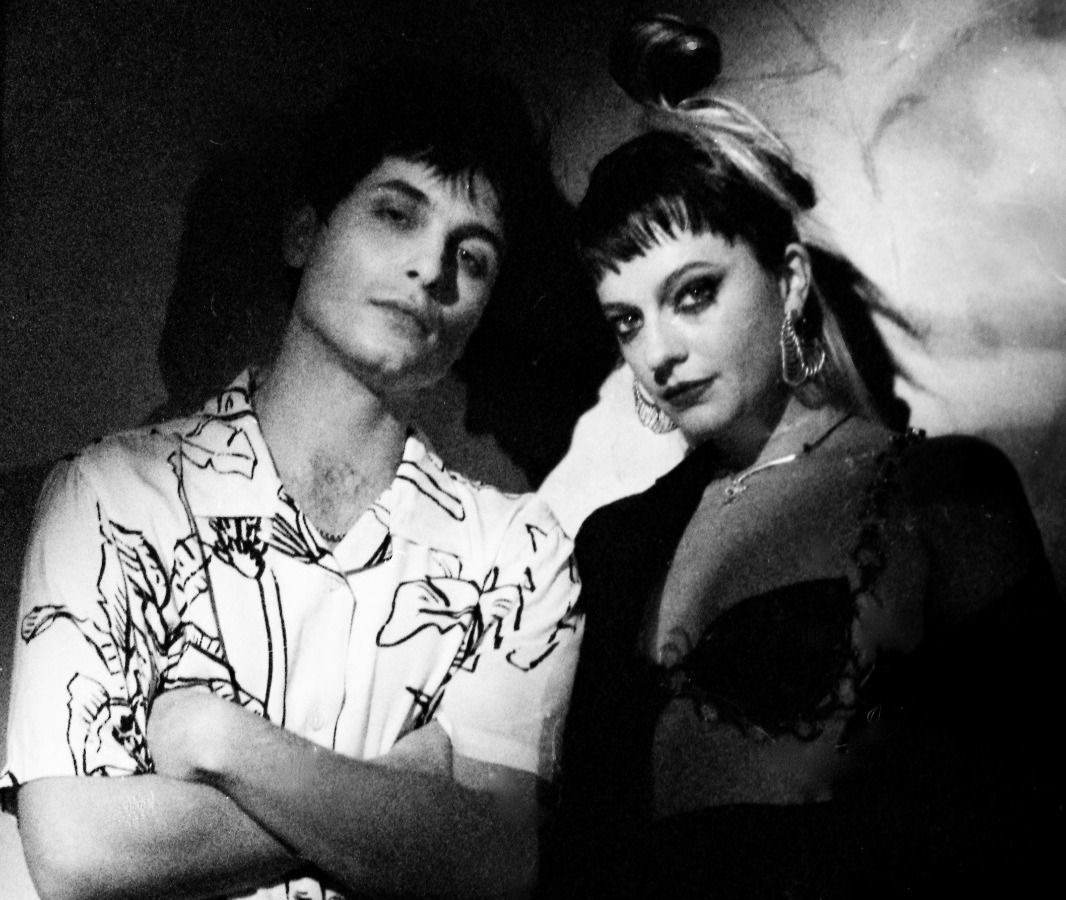 Photo of 0171 by William Spooner

Following their critically acclaimed debut EP Red Light, the Hackney-based producer-singer duo 0171 have given us a taste of what to expect from their anticipated sophomore EP Change Nothing in new single “Follow”.

Comprised of Joe Bedell-Brill and Georgie Hoare, 0171 collaborate to create a sonic world that’s as experimental as it is thrilling. Their sound is one of catchy electronic pop with a more sinister side being explored simultaneously. Their latest single “Follow” continues in this vein.

Of the track and its inspiration, the duo spoke of the positive vibes that accompanied the classic 90’s pop that they grew up on and how they wanted to take this energy and morph it into something darker. “Songs like ‘Sex On The Beach’ or Vengaboys’ ‘We Like To Party’ come to mind; but we wanted to push those pop fantasies until they became sinister”.

On “Follow”, the buzzing synths that act as the anchor speak to this aim; there’s a Grimes-esque feeling to the track as it unleashes the same restless and ominous energy that tracks like “Genesis” and “Oblivion” possess. In the same way, “Follow” is inherently otherworldly, a kind of humming, dangerous track that throbs around the vocals duo’s vocals.

Adding percussion and keys to the chorus, however, makes it a near dance track, something that wouldn’t sound amiss in the midst of a nightclub. “Follow” is all about energy.

Commenting further on the track, 0171 said: “‘Follow’ is a fantasy. It’s all about a longing to just let go and believe that everything’s fine, everything’s perfect, even if you know it’s a lie. This is the fantasy world that pop music provides – a world where you really can just take someone’s hand and drive off into the sunset with the top down. We know it’s fake, but we might as well believe in it.”

Accompanying the track is a video made whilst in lockdown by good friends and collaborator to the band Jake Alden-Falconer. Made of stock footage, it tells the warped tale of a man who becomes so engrossed into the virtual world of the internet that he loses his sense of self as he’s so consumed by the idyllic lives of people that he sees online. Watch below.

END_OF_DOCUMENT_TOKEN_TO_BE_REPLACED 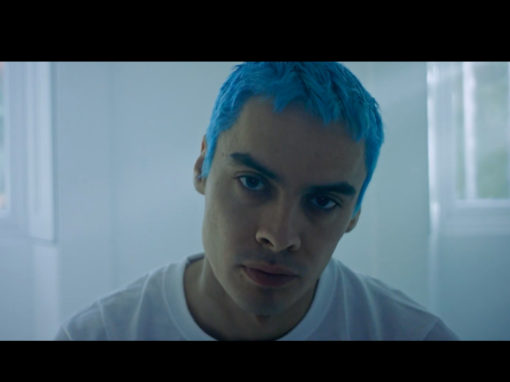 Sega Bodega‘s new single “U Suck” is out on NUXXE. According to a recent Instagram post, Sega Bodega is about