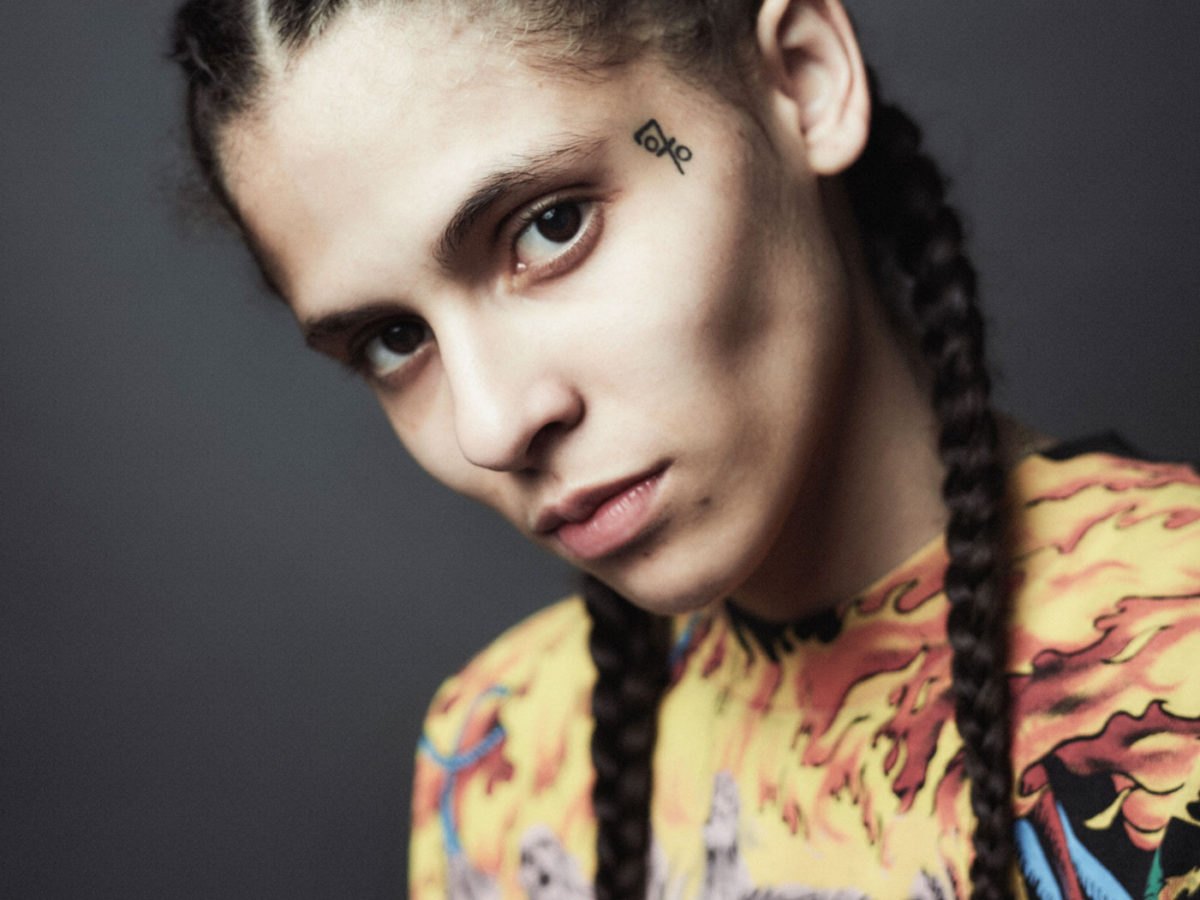 Anyone who loves music knows that it has the ability to slow down time, a phenomenon that takes place quite literally in 070 Shake’s newest video for her recent single, “Nice To Have”. Murky, nocturnal visuals meet a crooning, auto-tuned slow jam in what makes for what might be her most emotional release to date.

Dimly lit streets, heavy traffic, and, ultimately, the fatal flower truck accident in which 070 Shake meets her own demise mark this cinematic video, as it peers into the diverse lives and loves of anonymous Los Angelites. Lyrically, “Nice To Have” spins a story around the invaluable nature of love, and the striking ease with which it can vanish into thin air, as it shifts between moments of both mournfulness and fulfilment.

A G.O.O.D. Music signee with friends in high places (see, Kanye West), the artist is on a trajectory that bodes well not only for her own career, but for the female and LGBT rap communities as a whole. Her North American tour kicks off in September, and her next project may very well be right around the corner. Until then, it’s “Nice to Have” something to tide us over.