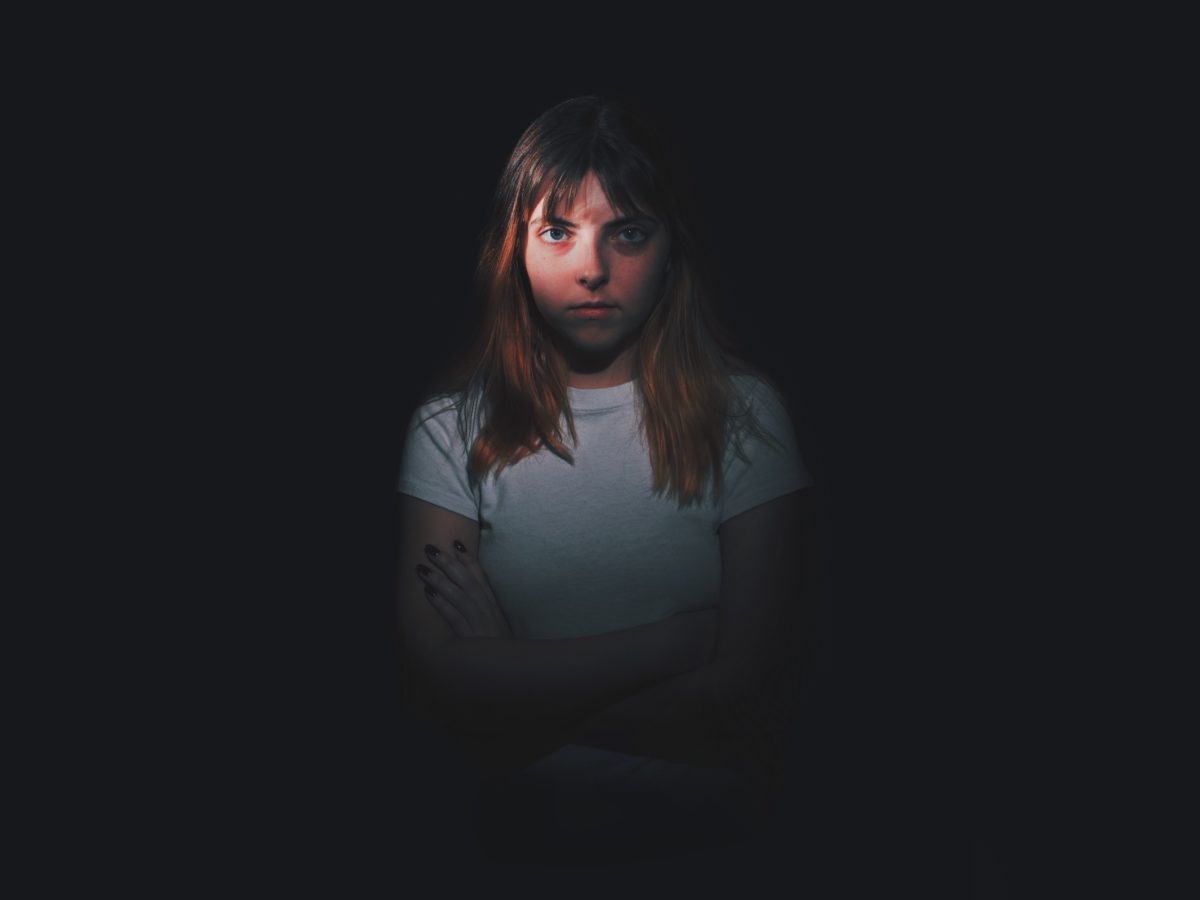 Think of Phoebe Bridgers. Now think of Grimes. Now imagine their experimental and existential love child and you basically have Abby Cole.

Based in Dallas, the 21-year-old songwriter, performer, mixer and producer has made her time in a COVID-infected world productive. Putting us all to shame, Abby Cole has taken the time to create her sophomore EP SEETHRU all from the comfort of her own bedroom.

“The Speed of Time” is the first single to be taken from this upcoming project, which follows from her self-released debut EP Is It Not Strange? which dropped back in 2019.

There has been a noticeable shift in Abby Cole’s sound since this debut release. With a move towards the electronic, “The Speed of Time” exists in a warped soundscape, charting Cole’s experiences in this anxiety-inducing time.

Acting as as “an intro to the dark, existential tone of the EP”, the track moves up and down relentlessly in an almost hypnotic way. It calls to mind retro gaming systems, with their offbeat 8-bit rhythms drawing the player further into the world of the game.

“The Speed of Time” does something similar: it’s immersive in the way it pulses frantically onwards. Sitting at just over 2 minutes, the track is one that steamrolls over the listener. Abby Cole’s creation is a manic and jarring journey that’s nonetheless made pleasant by her sweet vocals and thrumming electronic drums.

If “The Speed of Time” is just a taster of the existential ruminations that Abby Cole has in store for us on her sophomore EP, then we’re in for a reflective ride. With lyrics such as “we’ll be gone before you know it/heaven’s gates sure won’t be open anymore”, her aim to comment “on growing into young adulthood in a pandemic-ridden, socially unstable world” has already been achieved. Watch the accompanying visualizer below before the track is available on your favourite streaming outlet tomorrow.

Abby Cole · The Speed of Time 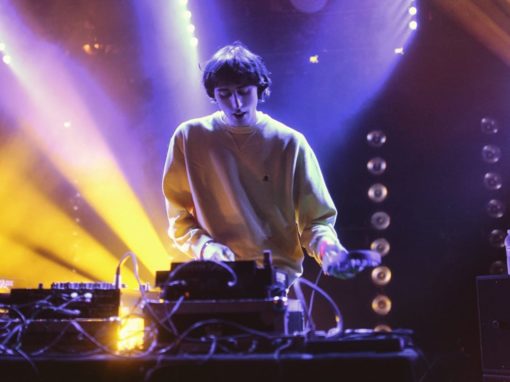 PC Music‘s mastermind A. G. Cook called his remix of Grimes “Flesh Without Musk”. A. G. Cook was one of

END_OF_DOCUMENT_TOKEN_TO_BE_REPLACED 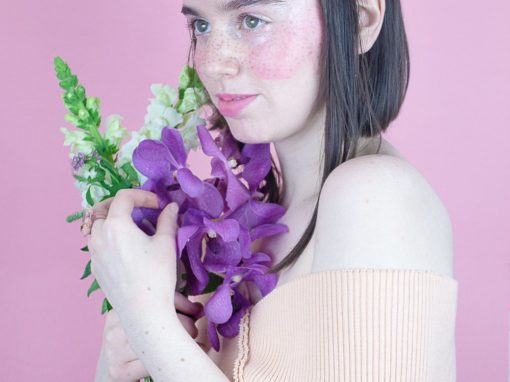 Liyv‘s self-released new track “Pink Twisted Lungs” is the first single off of her upcoming album. Musician and post-disciplinary artist