Adamn Killa – I Am Adamn 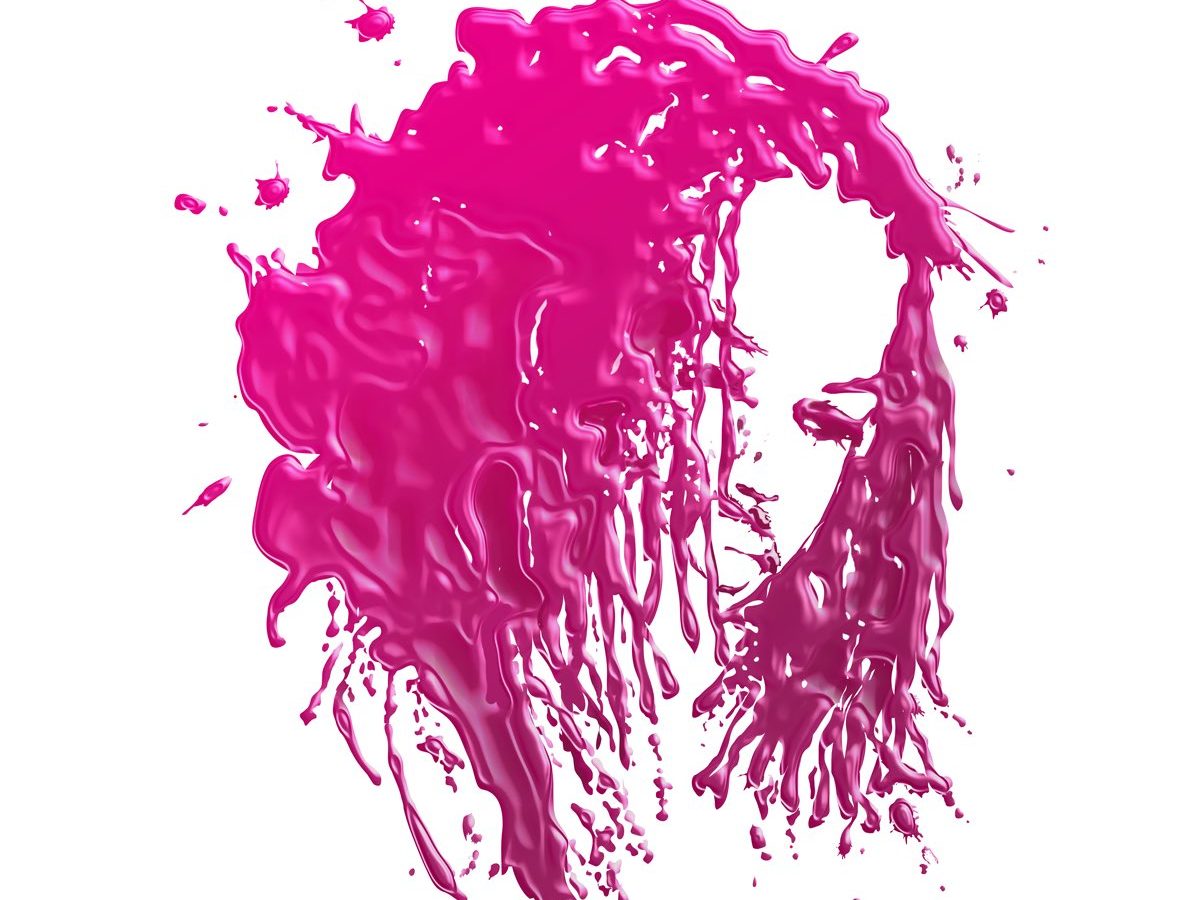 You can either reinvent the wheel, or put a new spin on it. With his latest album, “I Am Adamn”, Adamn Killa leans toward the latter, as he puts some alternative twists on some of contemporary rap’s most trendy sounds.

At first glance, this project may not seem too distant from something one might expect to hear from the likes of Lil Uzi Vert or Playboi Carti. But, the Devil’s in the details, and Adamn does manage to sew his own personality into the fabric of the album. By the second song, we find ourselves riding over a cloudy, tone-setting Shlohmo beat, as Adamn quickly cements his vocal style – somber without being mumble rap, and reasonably melodic.

“I Am Adamn” is the statement of identity its title implies, borrowing heavily while innovating quietly at times.

Once you’ve got a sense of Adamn Killa’s sound, you more or less know what to expect, for better or worse. Through tracks like “Roof Roof” and “Piss in The Sheets”, the vibe doesn’t veer too much from what you might think catching Lil Yachty in a rare, sorrowful mood would be like. In that sense, this track list is a goldmine for those who want something that’s fun and easy to bump with a bit of a dark-tinged cloud hanging overhead, but more disappointing for those looking for something worth giving their full attention to for the duration of the project.

The art of creating lyrics that are either simple or tongue-in-cheek enough to be memorable is a delicate one, and it’s one that Adamn Killa doesn’t necessarily have a handle on here. There are some successes in this regard, like the straightforward hook of “Pay Your Rent” – “I be on my shit, why you talkin’, bitch? Why you talkin’ shit? Pay your rent, you live in a tent” – but there are also some lines throughout “I Am Adamn” that warrant a sigh (e.g., “Call her baby girl like her teeth loose”), along with a fair amount repetitive or substance less bars.

At 16 tracks, “I Am Adamn” takes its time laying down an hour’s worth of multi-colored bangers. While it’s no real artistic achievement or trailblazing project by any means, Adamn Killa has at least created a relatively enjoyable listen here.