Agua Viva conjures up the apocalypse in “Part of a Plan” 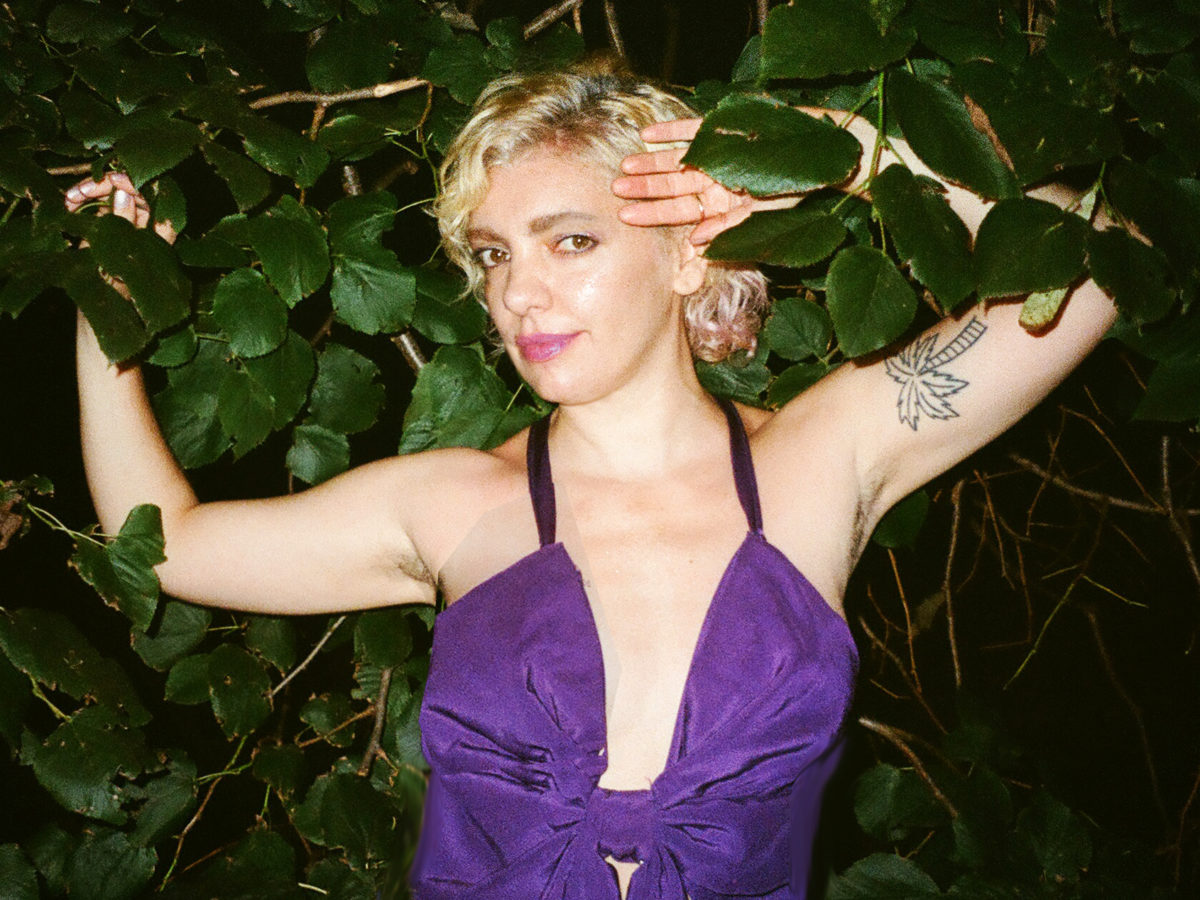 Hailing from Buenos Aires but based in New York, Josi Arias has been releasing music as Agua Viva since 2017. Arias makes what can best be described as off-kilter bedroom pop. In her early, more song-based releases, Agua Viva would glue uncluttered electronic compositions with her love of actual bass and guitar, resulting in pop music modelled after DIY champions Molly Nilsson or Ariel Pink. Arias’s music has been increasingly becoming more electronic, a prime example being the free-form jam that gave birth to “Aura”, her first release of the year. These electronic experiments are now being seamlessly incorporated to her songwriting in her new single “Part of a Plan”.

The lead single off her forthcoming EP El Refugio de la Fantasía, “Part of a Plan” is synth-pop at its most mystic. Arias’s lyrical apocalyptic imagery blends perfectly with the slightly off synth tones and with the tune’s simple, spooky melodic, sung more like a spell than as a song. El Refugio de la Fantasía has been informed by genres never afraid to embrace the kitschy side of things such as noughties Eurodance, and you can hear that influence coming through the vocals and the simplified electronic foundations of “Part of a Plan”.

Agua Viva is also premiering the music video for the song: a grainy clip of Arias dancing around a bonfire in a forest. Just in time for Halloween! 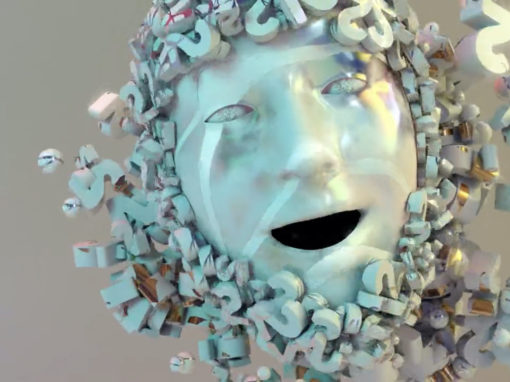 Hermes’s new track, “Box Beyond The Dust,” is out now.

END_OF_DOCUMENT_TOKEN_TO_BE_REPLACED 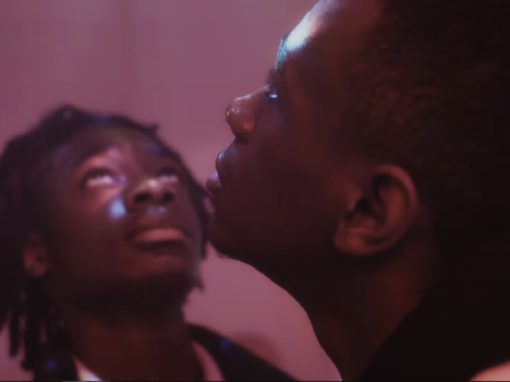 Tirzah teams up with Coby Sey on new single “Devotion”

“Devotion” is taken from Tirzah‘s upcoming debut album due out August 10 on Domino. A few days after having shared