Discover the quiet intensity of Alba James on “Tired” 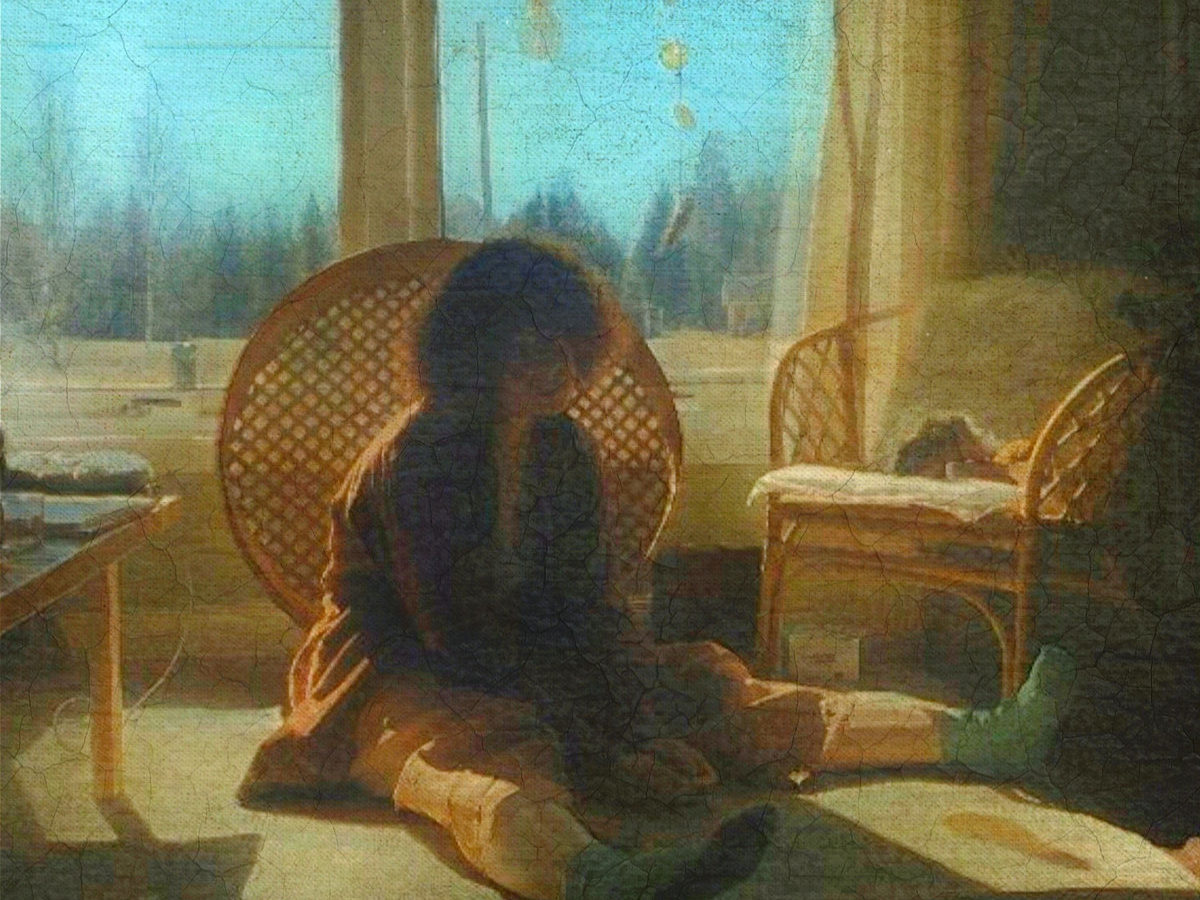 French singer-songwriter Alba James finds beauty in the sorrow of an absent parent on her new track, “Tired”.

“Tired” by Alba James begins quietly. The 24 year-old singer-songwriter starts the track with a simple ukulele strum and her breathtaking voice. Softly, she sings, “I woke up / At midnight / When I heard the storm.” She continues, “I sat there / In the dark / ‘Til it hurt no more.” With careful intensity, James builds the track upon this humble foundation.

James is an expert at wiedling simplicity. Throughout the middle of the release, she allows the music to unfurl slowly with swirling harmonies, evocative strings, and melodious humming. With the first chorus, she trills, “I’m tired / I’m tired.” Though the lyrics may seem straightforward, they’re paired with a melancholy bass that punctuates the exhaustion communicated in her lyrics and vocal performance. The chorus is interrupted by sweetly delivered devastation, as James sings, “Give up after so much waiting / Pretend that it never happened / Tired of so much waiting.” The track comes alive throughout the middle of the song, where James flexes her musical muscles and adds new ingredients to her sonic stew.

As the track comes to a close, the Sweden-based singer-songwriter avoids the natural urge to lean into this instrumental build. She doesn’t create chaos. She doesn’t sign off on a cacophonous note. Instead, she cuts back to the sparseness of the beginning, and even takes this simplicity further. She gets rid of the ukulele– The throughline of the song alongside her voice. Her vocals completely take over without accompaniment.. “Oh, you stole so much from me,” she sings over and over in a glorious, heartbreaking choral moment. Most importantly, she sings with herself. As communicated in the lyrics of the song, James is at her best when she is embracing her own inner-strength and power.

“Tired” is an incredibly deep, heavy track that explores the fatigue that comes with a difficult relationship with an absent parent wherein feelings of loss and longing are inescapable and never ending. The track’s light, digestible delivery makes it even more heartbreaking. However, there is abundant magic to be found in James‘ stunning musicianship. Of the track, the French singer-songwriter states, “I believe in fairies, and that there are never enough backing vocals.” Check out the new track at the link below.