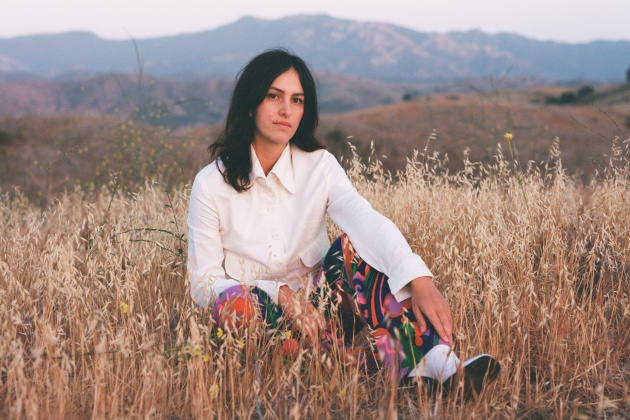 “In the Real World” is the latest offering from Alyssa Gengos‘s forthcoming debut album, Mechanical Sweetness, out on February 25 via Egghunt Records.

The past two years have probably been the most surreal of our lives. Between a pandemic ravaging the world and Trumpism pushing humanity’s ugliest tendencies to the mainstream, it’s easy to understand one’s desire to get lost in escapist fantasy—whether that involves the latest installment of the Marvel Cinematic Universe or simply dreaming about the future. For Alyssa Gengos, this escapism provided some comfort until she realized she was “losing touch with reality.” And from this awareness was born her newest jam, the aptly titled “In the Real World.”

Opening with the straightforward, uncomplicated arrangement of a basic drum beat, programmed yet melodic bass, cheap Casio chords, and Gengos‘s sweetly naive voice, “In the Real World” turns its “bedroom pop” descriptor up to eleven, and in the best way. This continues for the next couple of minutes, allowing the listener to focus on the catchy melody and dreamy delivery of the vocals: “Let’s start by saying it’s all right with me, Go ahead and cry, baby, when I speak. Keep it alive, I just want to feel alive.”

The back half of the song, however, goes to some unexpected places, including a moment where all instrumentation cuts out save for a pulsing synth tone, slowing down until two snare hits announce that it’s time to return to the tune. Later, the Los Angeles-based artist layers her vocals into angelic harmony as the repeated refrain of “You might as well live” provides not just the perfect outro but a thematic directive as well:

“‘In the Real World’ expresses my desire to be honest to myself about what’s worth my time and energy, and to put that into practice,” Alyssa Gengos explained. “That doesn’t only mean searching for the highs of life, though—accepting the harshness of reality is just as important. When I wrote this song, I was starting a new phase in my life, and I knew there was an opportunity to really dissect my childish, selfish mistakes from the previous phase. To me, a large part of maturity is learning how to deal with life’s consequences. ‘In the Real World’ is a plea to myself to be more honest, intentional, and self-aware, and to grow up while still holding onto that inner child.”

It’s the fourth track to be released from Alyssa Gengos‘s debut full-length Mechanical Sweetness — a title befitting of her overall sound—and they’ve all been winners, with each one allowing her the vulnerability to explore and reveal her true self. The musical influences are wide-ranging, from new wave to girl groups, from indie rock to radio pop. Like much bedroom pop, the album was created in solitude and promises to provide some comfort in our own as we continue to wait out this seemingly never-ending pandemic. Just see how good it feels to be “In the Real World.” We might as well live, right? 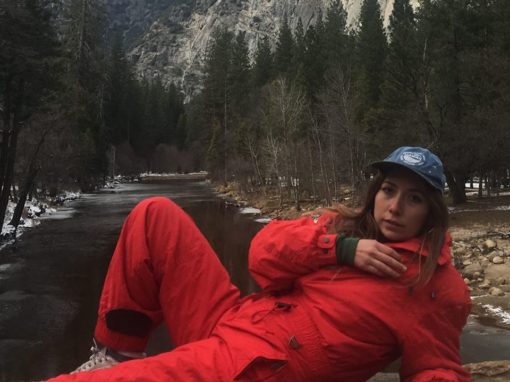 Beauty Queen‘s debut EP, Out of Touch, is out on Sleep Well Records on April 19. Not very much is

END_OF_DOCUMENT_TOKEN_TO_BE_REPLACED 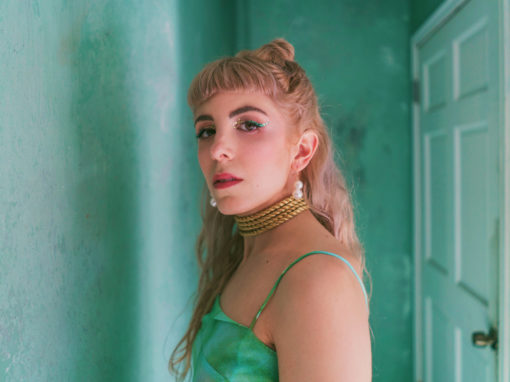 Montreal-based singer-songwriter and visual artist Ada Lea shares “the party,” the lead single from her forthcoming album what we say