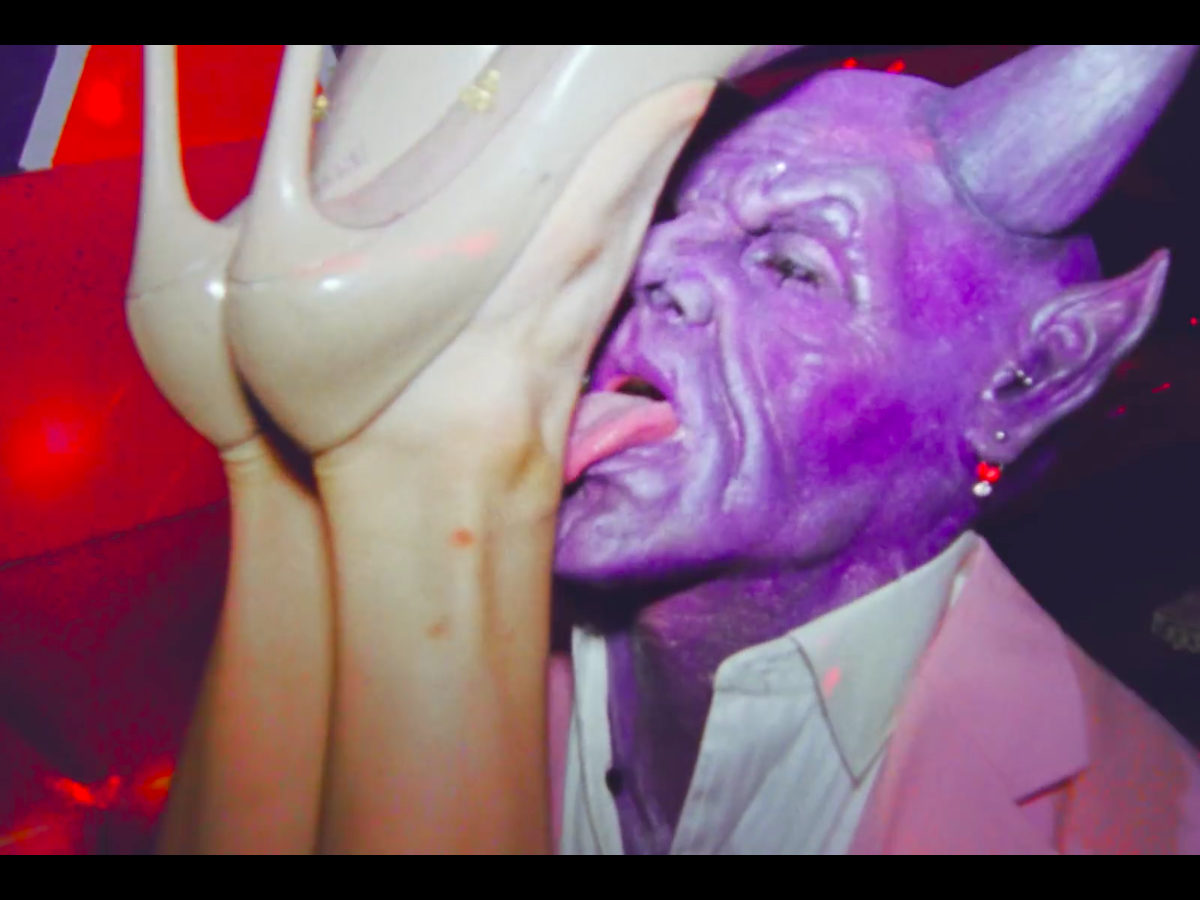 Arca‘s fourth album, KiCK i, is out June 26 via XL RECORDINGS.

Besides her new album, she has also recently launched a patreon, Mutant[1000000], which will feature special content.

END_OF_DOCUMENT_TOKEN_TO_BE_REPLACED 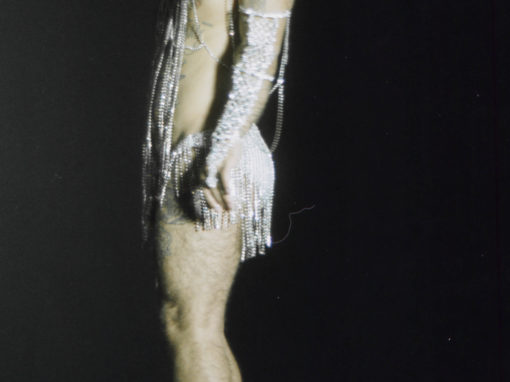