Athenaïs draws from surrealism in “My Reality” video 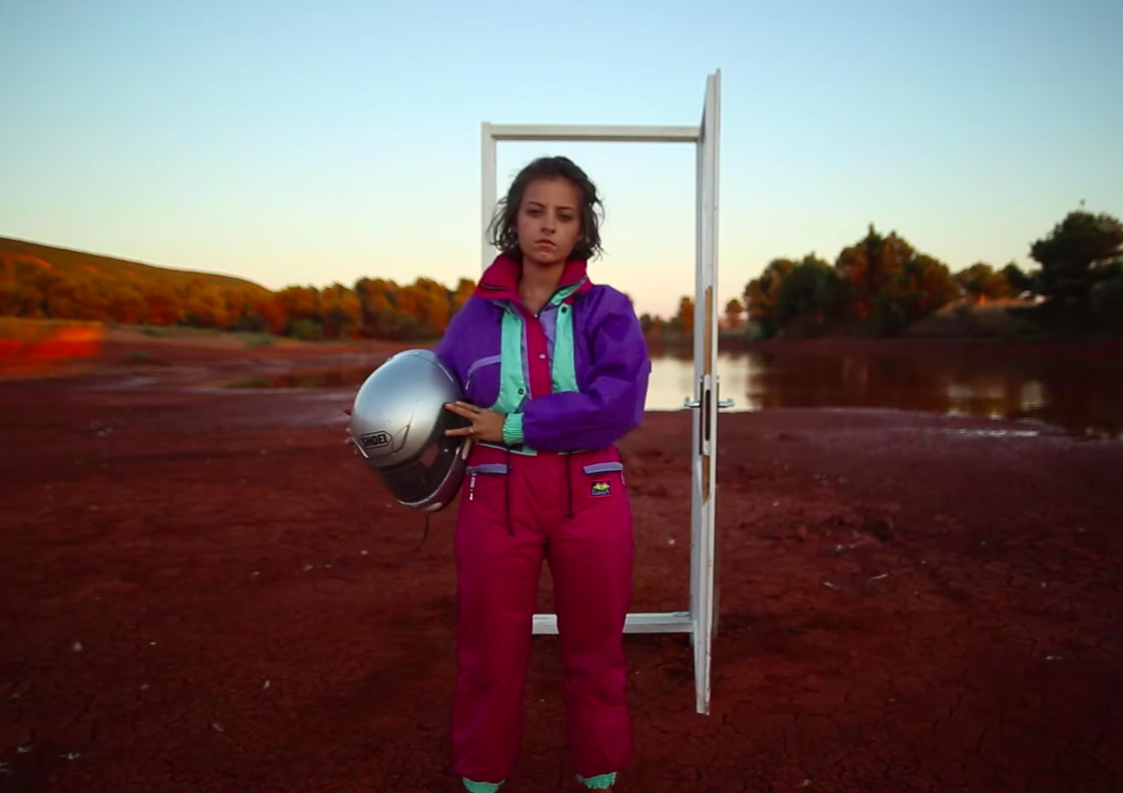 Athenaïs‘s self-released new track, “My Reality,” is out now.

A French singer-songwriter, producer and DJ based in Berlin, Athenaïs has made a name for herself with trippy and dreamy songs such as “Comme Si” and “Terrestre-extra.” In a few days, she will release her debut album Codes Lumière. Before that, we would like to introduce you to her newest taster, “My Reality.” Like her previous offerings, it’s a cosmic existential odyssey.

Questioning our perception of reality, Athenaïs‘s new track will induce you in a woozy state. After having read Don Miguel Ruiz‘s book The Four Agreements, she came up with the idea that there are an infinite number of truths and realities, each existing simultaneously. Lulled by a sensual saxophone and chimerical synths, the track depicts a surrealist soundscape also to be found in the accompanying visuals, inspired by artists such as Magritte and Dalí. 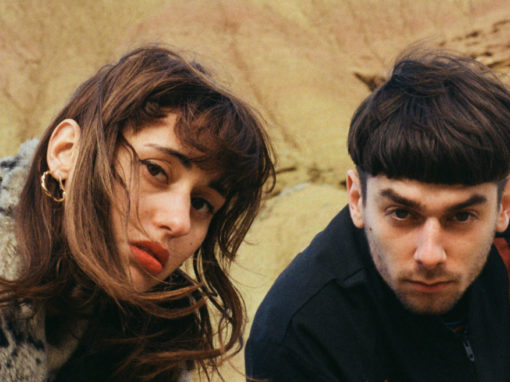 Following up from their debut record The Dog And The Future, French duo Agar Agar are serving peak synthetic seduction

END_OF_DOCUMENT_TOKEN_TO_BE_REPLACED 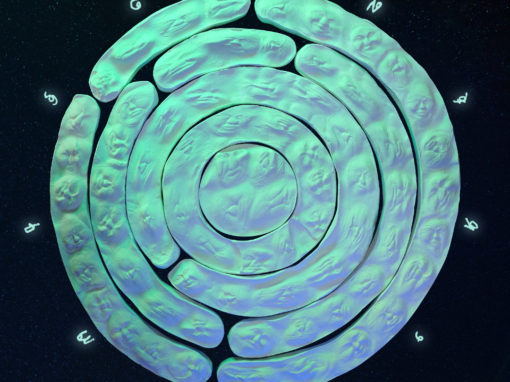