⚡ B. Miles lets her insecurities flow into her new track “Running” 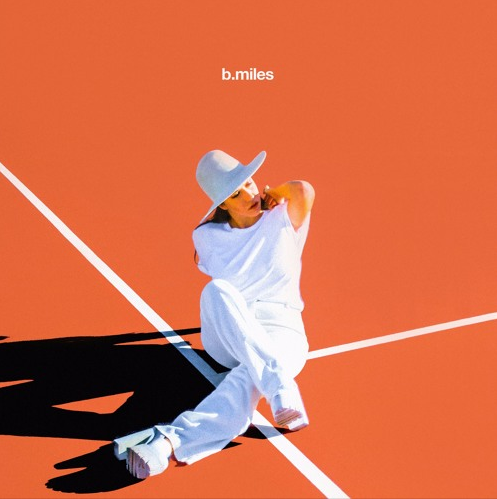 New York-based singer B. Miles shared her insecurities about not been loved back by her crush in her new track “Running.”

It is rather difficult to put a label to her music as her vocals can be located in the R&B genre while the chorus has a pop catchy influence and the production by Noise Club an electronic approach. In a place between Banks and London Grammar, she sings about her over obsession for a guy that she is into, but doesn’t reciprocate her feelings. As a way to show her vulnerability, her vocals are melancholic yet assertive, putting some happiness into a rather sad theme. If there is something that we truly enjoy is dancing the pain away.

As for previous EP “twenty fifteen” released in 2015, B. Miles explores what it is living as young woman in modern society. Inspired by love, New York and Los Angeles, the artist reflects the concerns of Millenials.

“I had this constant urge of wanting someone but those feelings were never reciprocated” – B. Miles

The artist explained to The Fader, where “Running” was premiered:

When we were writing “Running” I definitely started to let my insecurities run, in a sense, I had this constant urge of wanting someone but those feelings were never reciprocated. My co-writer Eric Nizgretsky had this melody on loop and the lyrics just kind of poured out of me.

The new EP should be released very soon and was written over a year, in collaboration with Eric Nizgretsky, Noise Club and Matias Quarleri. You can for now follow B. Miles over Facebook, Twitter and Soundcloud.