Bats wants to tell you a story with Blue Cabinet 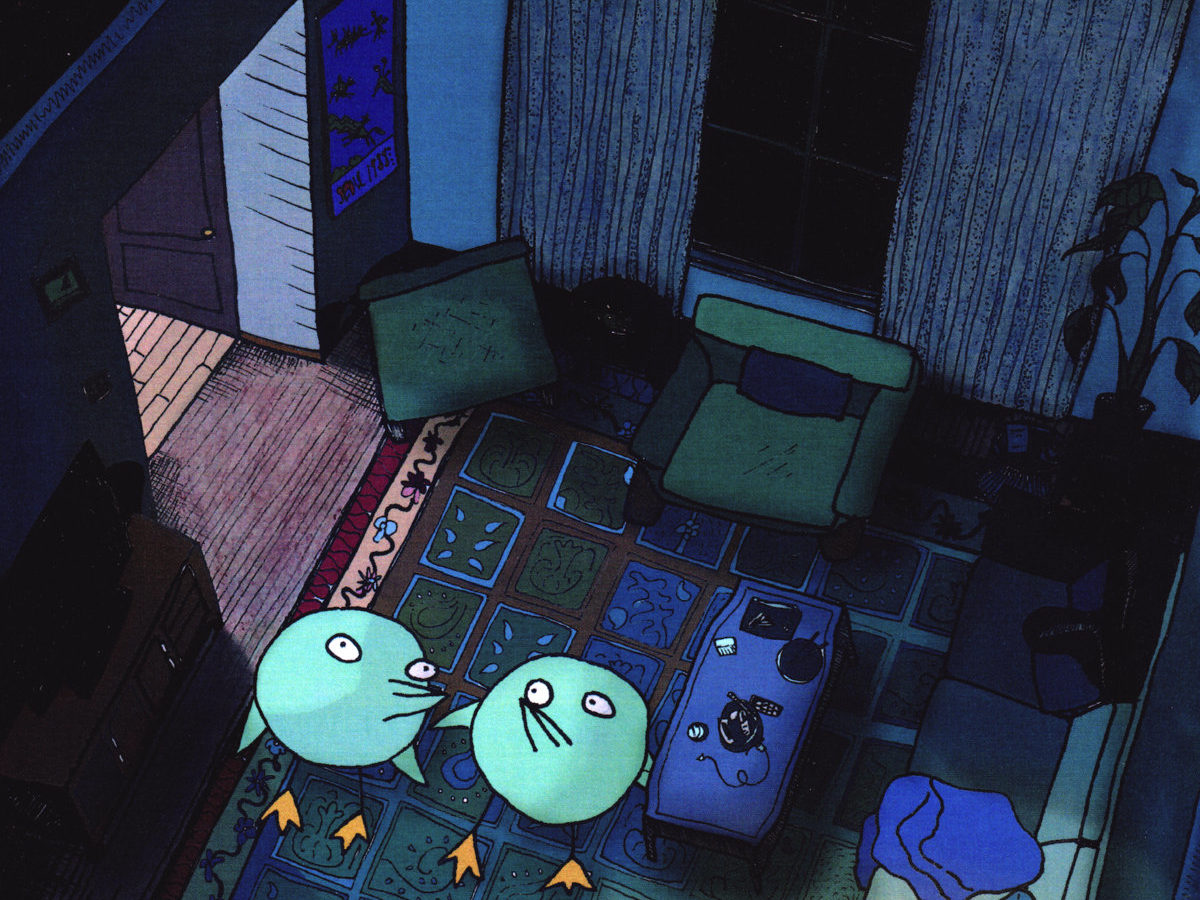 Nashville-based singer-songwriter Bats dishes out anecdotes and lessons on her sophomore album Blue Cabinet, out now on Citrus City Records.

Bats is an unreliable narrator. On “spinnerbait,” lead singer and songwriter Jess Awh admits it herself, singing, “I was always kind of a liar.” Over the course of her sophomore album Blue Cabinet– a tour-de-force that spans nine songs– the singer-songwriter is prone to such bald, self-deprecating confessions. In just 35 minutes, Awh encapsulates the complicated feelings about growing up– all of the nostalgia, placelessness, regret, blame, and wisdom that comes with navigating one’s early 20s. Blue Cabinet is the coming of age album that you didn’t know you needed, delivered with the seemingly casual, often gritty, and constantly surprising sound that fans have come to expect from the Nashville-based musician.

The mastermind of the solo recording project is Jess Awh, a writer, musician, and recording artist based in Nashville, TN. Her debut album There’s a river up high, released in 2020 on Citrus City Records, was a lilting, staticky, deeply emotional introduction that revealed Awh‘s talent for creating unspeakable sadness within the space of a single lyric. Many of the same elements appear on Blue Cabinet: Awh still has a penchant for the pedal steel guitar; She remains unafraid to stick bizarre, indistinguishable samples into any given track; and Bats‘ music continues to revolve around skillful lyricism. However, Blue Cabinet shows noticeable growth. The sound is cleaner and the themes are more focused. That said, Bats (thankfully) doesn’t leave behind the chaos that made There’s a river up high so poignant and enjoyable. Blue Cabinet is still messy, but it’s a manageable mayhem.

From the jump, Blue Cabinet sucks in listeners with relatable lyrics dipped into indie folk melodies. Opening track “New Job” is a devastating glimpse at what it means to be young and yet still miss the past. Awh sings, “Why can’t we just go to the mall / And get our old jobs back / And work across the hall from each other again / Get off at six o’clock / Jump into your car / And drive ’til Old Hickory Boulevard ends.” Buttressed by melancholy synth and wobbly guitar, the song is a lo-fi look at what it means when your friends have moved on.

This concept of growing out of friends comes up again in the album, though Awh is not always on the mourning side of a lost friendship. On “cooking with sarah,” Awh explores a relationship that she has abandoned. In a kinetic track featuring gang vocals, ambient party noise, and trilling piano, Awh muses coldly, “Sorry if I’ve changed / I just couldn’t stay the same / As when my world revolved around / Running away from you.” This line comes right after the friend featured in the song shares that her dog died over Thanksgiving. Bats’ ability to portray the devastation of missing someone along with the callousness of being missed within the span of a few songs is indicative of her reach as an artist.

That said, Blue Cabinet is not just an album filled with fluffy musings on the passage of time. Bats confronts more serious topics. Track “Golden Spoon” is an upbeat song that portrays a bleak situation: A friend has fallen into drug addiction. Over a loping pedal steel drum and bright strings, Awh croons, “Gold spoon / Sitting in your hand / I never watch while you / disappear, I understand / How it feels to be right where you belong… But your eyes are gone.” Later, she continues, “Lying on the floor with you reminds me of when / Your father drove us down to the lake / The wood is full of holes like the one in his boat / You’re too high like the dock in the rain.” Bats jolts from experiencing a high friend to a memory with their dad within seconds, juxtaposing the past and the present so fluidly that they become one.

In fact, devastation and destruction are never far away. On the cheeky second track “We all miss football season,” Bats morbidly proclaims, “If I saw you bleeding out I’d / Count the hours till the sheets turn red / Nothing’s wrong until I prove you dead / And I don’t wanna try.” Later, on “spinnerbait,” Awh sings, “Tell me that it’s over the body’s in the lake / Details of the murder written on your face / Lookin for a place where I can get lunch with you.” There it is again– This violent language quickly followed up with a casual, relatable statement. Blue Cabinet is rife with destructive concepts placed against a languid, indie-folk soundscape, a field of landmines ringed with dandelions and lemonade stands, the scary sitting next to the familiar.

More than anything, the record is incredibly beautiful. Standout tracks like the breathtaking “Pillow Street” or Phoebe Bridgers-esque “Signal Ridge” reveal Awh‘s prowess as a solo artist. Her vocals are never over-the-top and her lyrics remain local, but her passionate singing cuts deep and her sentiments are somehow incredibly universal. Listening to Blue Cabinet is like sitting up late into the night and telling a new lover every detail of your life so far. When the sun rises, you just want to linger. You wish there was more to say.

Closing track “quonset hut” is a lugubrious lullaby, a melancholic ditty featuring lap steel and twangy synth that perfectly finishes out the release. As the song (and album) draw to a close, it does feel that we’ve grown up a little with Bats over the course of Blue Cabinet. In a final statement, Awh comes to a somewhat hopeful, somewhat fatalistic realization, “Miracles can happen when / There’s nobody around.” Emerging from the album, it feels that Bats has changed in some way. Maybe we have, too. 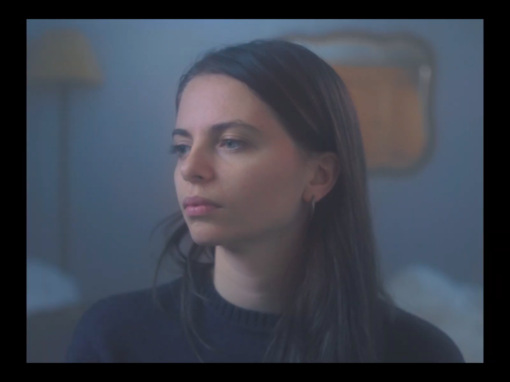 “Morphine” is taken from Gracie Gray‘s self-released debut album Oregon In A Day. Morphine is an opioid and a strong

END_OF_DOCUMENT_TOKEN_TO_BE_REPLACED 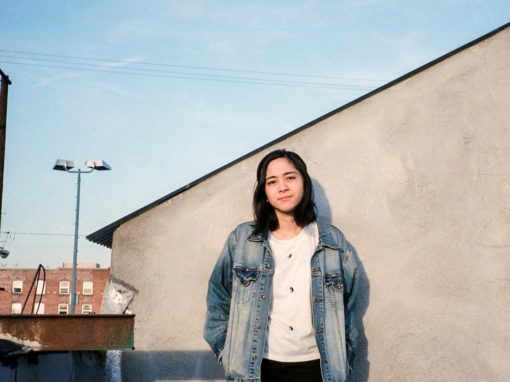