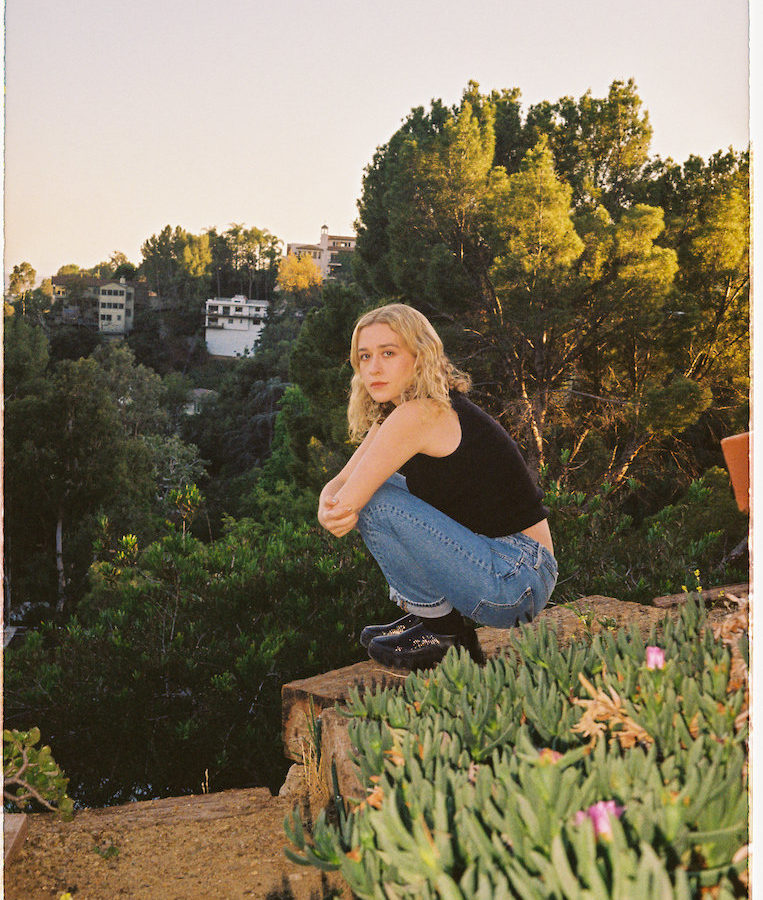 A few months ago, Sabrina Teitelbaum (fka Baum) made her official debut as Blondshell with “Olympus“. The Los Angeles-based singer-songwriter is now unveiling her sophomore single, “Kiss City,” which is a cathartic ballad about “being sick of pretending I didn’t care about love.” Teitelbaum also added: “The song is about wanting to be seen as an entire person, the fear of not being seen at all and being compared to other women – all the things that come up when you don’t trust the person you’re with. Writing alone in my apartment, I was able to voice my most vulnerable desires, which turned into demands over the course of the song. I think the song itself made me more confident and able to ask for what I deserve. I got angry as I was writing it because I realized that care is a very basic demand for someone you’re romantically involved with.”

END_OF_DOCUMENT_TOKEN_TO_BE_REPLACED 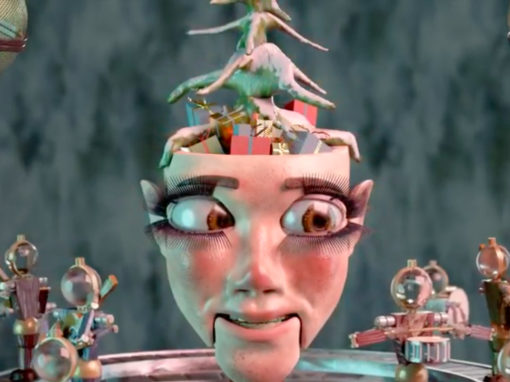 girlhouse kicks off the holidays with “ugly xmas sweater party”