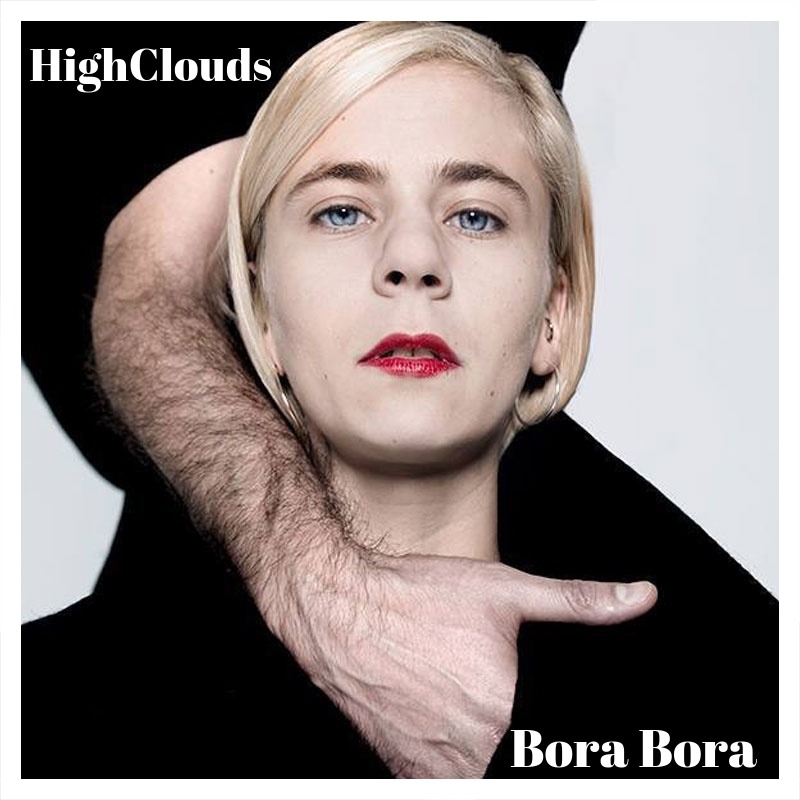 Today, Belgian DJ Bora Bora takes control of our deck to pay tribute to experimental electronic music. Her 15-track mixtape is a journey between sounds that are hard to label.

As you might know it, we like to give carte blanche and a place of freedom of speech for female and genderqueer artists. Following up to Stephanie‘s featured mix, we welcome today Belgian DJ Bora Bora who decided to share the new tracks she discovered on a recent travel to Greece and some experimental sounds. We got a chance to discuss her thoughts about the Belgian electronic scene, the representation of female DJs and her beginnings as a DJ.

Listen to the mixtape via MixCloud below, SoundCloud and as usual, it is also available for free download. Check the tracklist at the bottom of the page.

Highclouds: Can you introduce yourself for your readers who don’t know you yet?

My name is Déborah, I live in Brussels and like chocolate, dance and electronic music. I organize “Extasiashow” on Radio Campus 92.1 FM with David Guetto and Herman De Brou once a month for one year. It’s a live research radio broadcast and you can listen to the podcasts on Mixcloud.

How did you start djing?

I started by organizing parties with my friends in the woods of La Cambre, 6 years ago. We played dance hits with Ipods and it was really cool. We had so much fun. Five editions were organised and all left great memories.

Do you have a favorite record that you always have with you?

It’s been two years that I am listening to Lena Platonos, I always play tracks from her. She’s a Greek musician, pianist and music composer. One of the pioneers in the Greek electronic music scene of the 1980’s, she’s still active today. Dark Entries, a cool record label from San Francisco, has edited two of her albums and I am in love with her sound! She defines her albums as “a study of the mythology of urban population of the contemporary metropolis and also a gaze into the future life of it”. Everybody should listen these two albums: “Sun Mask LP” released on 1984 and “Gallop” released on 1985.

What do you think of the Belgian electronic scene?

We are lucky to live in Belgium to benefit of a large eclectic platform. We can go out every weekend to discover lives performances and djs! We have so much parties and festivals. Since 2017, we have a web radio for the first time in Brussels “KioskRadio” in the heart of Brussels historic Parc Royal. Just for the music lovers. There you can listen to some of the finest djs, labels and collectives from the capital and they also video-stream their music every afternoon of the week. I have a show called “BoraBoraShow” and invite friends (to play after me.) 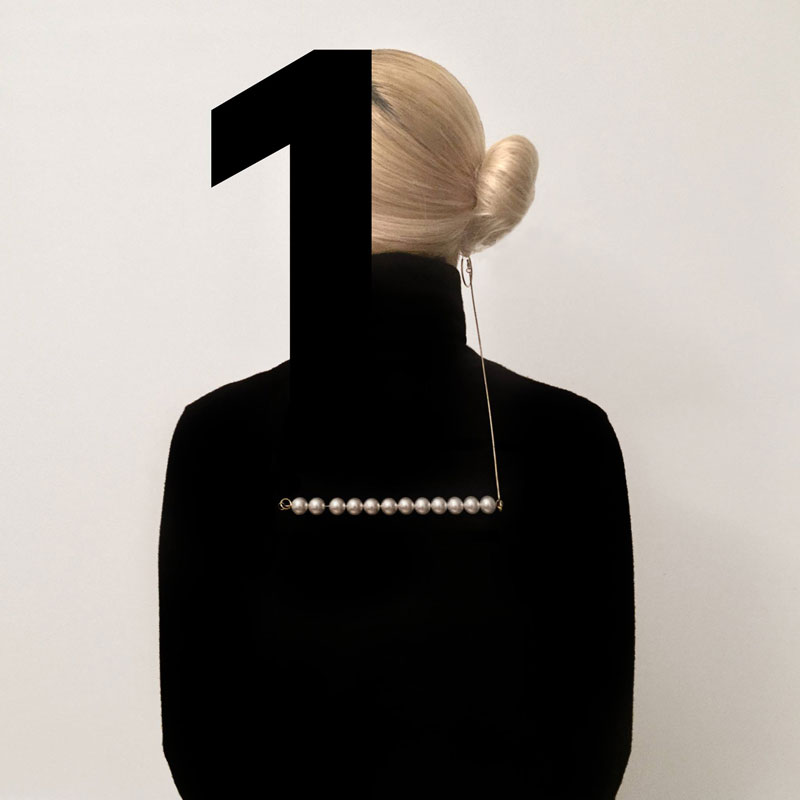 “Dance music has no excuse for being a boys club.” – Bora Bora

How do you feel as a female dj and the place of women in the Belgian scene?

There are a lot of female djs in Brussels but still not enough to my opinion. We have Gurl, Céline Gillain, ILL SYLL and Gayance. For the last two years I have been going to the Dekmantel festival in Amsterdam and half of the line up is female. I saw Inga Mauer, Marie Davidson and Eclair Fifi. Female djs have the same succes as men djs or sometimes even more. Dance music has no excuse for being a boys club. Now I am listening the coolest female music collective: Discwoman founded by Frankie Decaiza Hutchinson, Emma Burgess-Olson and Christine McCharen-Tran. It is a New-York based platform and a collective booking agency that showcase and represents talent in electronic music. We definitely need this kind of platform here. I also would like to mention this girl that I’ve been listening to: Pan Daijing. She’s a Chinese musician and artist based in Berlin. She makes music, art and tells stories. Rooted in noise music, her raw approach as a composer and performer takes many form. Check out her Soundcloud! I saw her one month ago in Paris at the Sillencio Club and she’s amazing. I will recommend you to listen to her sound if you like dark and experimental music.

What can you tell us about this mix? What did inspire it?

I introduce some unknown Greek artists I found out about last summer. Every year I am going to Greece and I discover new artists. I follow them on Bandcamp, Mixcloud or Soundcloud. All tracks were made recently. I mixed several different styles at different BPM’s so they are not always blended. Currently I am listening to experimental music and it’s so difficult to mix but I like to create something new in my mixes that is not so linear!

You are playing this Friday at the infamous queer party Los Niños in Brussels. What can we expect from you?

I will do the same as my mixes, I will start with something calm to finish with more upbeat club music.

Do you have a recommendation of another artist that we should feature?

Sure, there’s more than one! In Brussels we have so many talented people. I will start with ILL SYLL: Sylvia is an artist that I know for a few years now and she is rocking the Brussels electronic scene at the moment .She uses all of her energy to make us dance to exotic rythmes. PROPPER STEPPERS (the acid mercenaries) formed by Bat & Raul, who create Acid music using analogue machines and truly develop their own sound. They are now trying to explore diverses musical sounscapes. Their latest joint “Access denied” is more Deep house and it’s about to be release. And finally there’s MICKEY who I went to school with. He’s 1/3 founder of Kiosk Radio. As an artist he got signed by labels such as Relish, Modular, Exploited.

You can listen to her shows on her personal Mixcloud page. If you want to see her play, she will perform at Los Niños, on February 16 and you can check out the event here. To avoid paying 20e at the entrance, follow the instructions here.

New atlantis – What Was And What Will Be