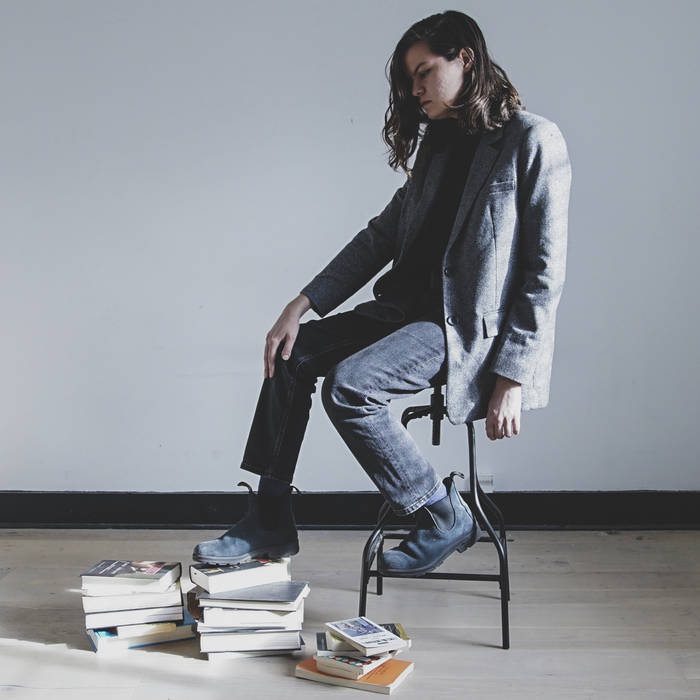 Listen to “Spider In The Snow,” the latest, lugubrious single from London-Based Anna Roenigk‘s project Born Again Virgin, out tomorrow on My Little Empire Records.

Scientists aren’t exactly sure how spiders survive the winter. Even in the coldest of climates, the arachnids seem to simply sit between the layers of snow and wait patiently for spring to come. Therefore it’s fitting that the central metaphor in Born Again Virgin‘s newest release– a ballad full of bitter patience and sombre desperation– would centre around this “Spider In The Snow.”

Born Again Virgin is the moniker of Anna Roenigk, a singer-songwriter based in London by way of Texas. The project’s self-titled, debut 2017 EP Born Again Virgin exposed the artist’s penchant for swirling, dark undertones, cutting lyrics, and brooding theatricality. Standout tracks like “Texas Heat” introduced Reognigk‘s incredible ability to tell a compelling, complicated story against the backdrop of dissonant, grungy sounds. “Spider In The Snow” is a natural extension of Born Again Virgin‘s introductory EP, as the track builds and adds to these trademark dark characteristics to create a sound that’s similar to previous offerings, yet more polished and sophisticated.

“Spider In The Snow” starts with a single deep, dark guitar note. Roenigk complements the instrument’s tone in a throaty, deep voice– at times, she seems to channel the dark gusto of Evanescence‘s Amy Lee. The sound eventually blooms as throbbing drums join thrashing guitar, but the shadowy tranquillity of the beginning of the track echoes throughout. Though more sonically threadbare than most of the tracks on Born Again Virgin, “Spider In The Snow” still manages to emit the same power and emotion as some of the project’s more instrumentally ambitious previous offerings.

Truly, the sparse musical backing of “Spider In The Snow” allows Born Again Virgin‘s lyrics to take centre stage. The song tells the story of a wrenching breakup, as Roenigk sings, “I’ll try not to read / All your favorite books / Or think of how you look / When you’re / Lying fast asleep.” The chorus cements these feelings of loneliness and longing, with the devastating lyrics, “I’ll be your spider in the snow / Waiting for you / And if you love me let me go / Let me fall from / Your fingertips.” With this single, Born Again Virgin produces a track that takes the classic breakup and places it upside-down– Though the narrator will miss their former lover, they are ready to be released. This bittersweet revelation is just as beautiful as it is heartbreaking.

This mournful courage is what makes “Spider In The Snow” a devastating yet rewarding listen. Give the track a spin below, premiering exclusively on HighClouds. 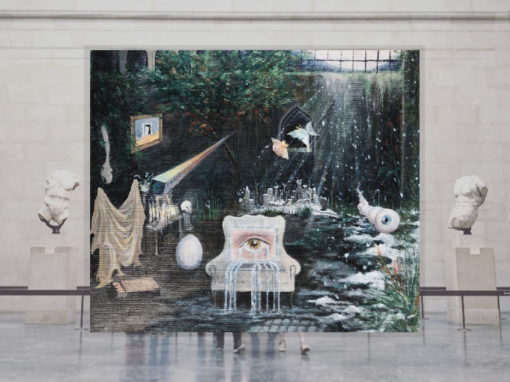 Overture to a Dream is Mora Mothaus’ outstanding introduction letter and our first favourite release of the year. “Based in