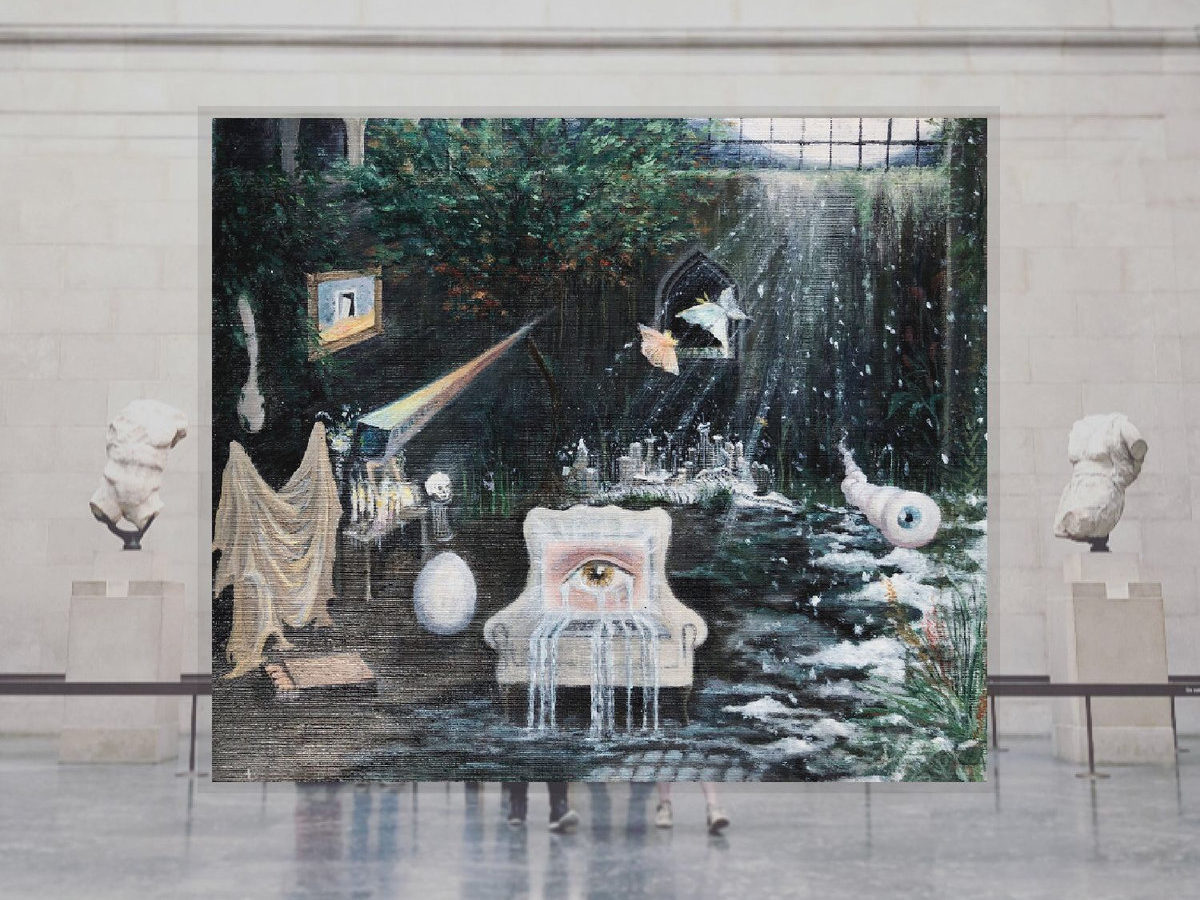 Overture to a Dream is Mora Mothaus’ outstanding introduction letter and our first favourite release of the year.

“Based in Japan but belonging nowhere”. Those are the words singer-songwriter Mora Mothaus uses as self-introduction in her website. After listening to her debut EP, Overture to a Dream, it’s clear Mothaus belongs everywhere. Hers is a particularly resonant kind of music, rich in melody and arrangements; relatable in its portrayal of unreciprocated love: “Tired of chasing yourself in circles / The wait is long yet life passes you by then it’s gone”.

You’ve heard these words before, but they’re no less true because of that. Mothaus evades the particular and deals mostly in generalities: within the first minutes of this EP you’ll already have heard about loud silence, days in black and white, fading colours, and shining lights. That’s no belittlement to this EP. Though sometimes bordering cliche, her lyrics feel refreshing when seen as a reaction to the more personal lyric-writing that dominated most alternative rock scenes in the 2010s.

However, reducing Mora Mothaus to alternative rock is a definite disservice to the wide-scoped snapshot she is laying down in front of us. She is invested in the breathy singing, warmth, and stripped-down instrumentals of Phoebe Bridgers or Tomberlin, but at times she can take a radical left-turn and channel the arrangements-charged, almost operatic emotion of early Björk. Contrary to what the clean opening chords of first track “Tail Eater” might suggest, Overture to a Dream is more fit for arenas than for tiny, wood-stood-and-table venues. Soon the guitar and vocals are joined by electronic beats and layers of harmonies, not so much accompanying the song as taking it to a wholly different realm. There is something of the left-field artiste to Mothaus, and though that side is not explored throughout the whole EP, its brightest moments are precisely when she ditches her guitar to go full art-pop.

Not that these bare-bones moments are without their merits. This is a record that sounds intimate when it wants to, as in the two-minute, guitar-and-vocals “Sacred Darkness Sunshine”. Mothaus’s vocals seem especially well-suited to this sort of arrangement whenever she relies on the higher notes of her range, and the commonplace wistfulness of her lyrics differ widely from the more situational trends that have dominated the singer-songwriting genre in the past few years: “Woes of the past decompose to a memory / So I’ll swear to all unknown futures / To think eternally.” Mothaus employs the same instrumental austerity with different means, as in the slow-core closer “To Know”, where a trimmed-down guitar riff adorned only with harmonics is the backbone for a seven-minute track that shows yet another of her faces. 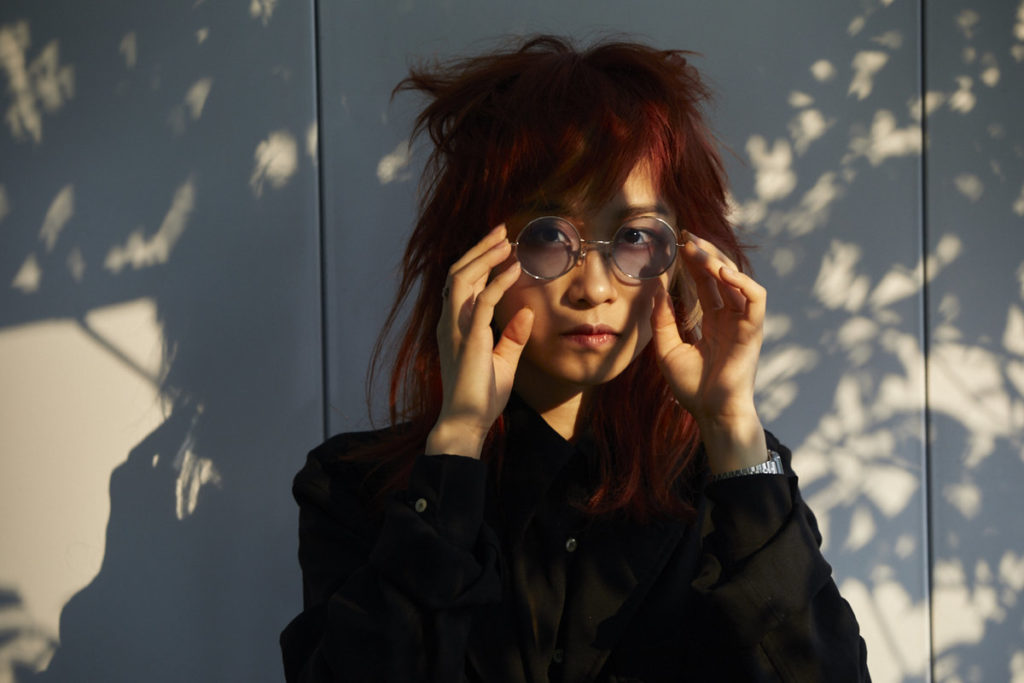 Mothaus’s main strength is not so much her sense of melody, which stays in your head due to repetition rather than to immediate lasting power, as her natural feel for seamless arrangements. The second track “Toxic Snow” is undoubtedly the album’s highlight, its verses boasting a Portishead-esque melody so delightful that it would’ve been perfectly fine to just leave it alone. However, It progressively replaces its initial piano chords with myriad arrangements, including trip-hop beats and what sounds like a harp, instantly evoking Post-era Björk. It becomes a completely different song – and a better one as well.

Most singers with art-pop aspirations don’t stand comparisons with Björk, let alone doing so in their first release. Mothaus has written, recorded, and produced Overture to a Dream pretty much by herself, and she has achieved amazing success with it. This is not how a first EP is supposed to sound like. There’s no trial and error here, only trial and accomplishment. Chances are this won’t be the last you read about Mora Mothaus if you follow Highclouds, especially if she keeps making songs like “Toxic Snow”. Stream via Spotify below, and buy via Bandcamp.