search in the clouds
May 10, 2018 Belgitunes, Hip-Hop/Rap, Reviews, Track Reviews 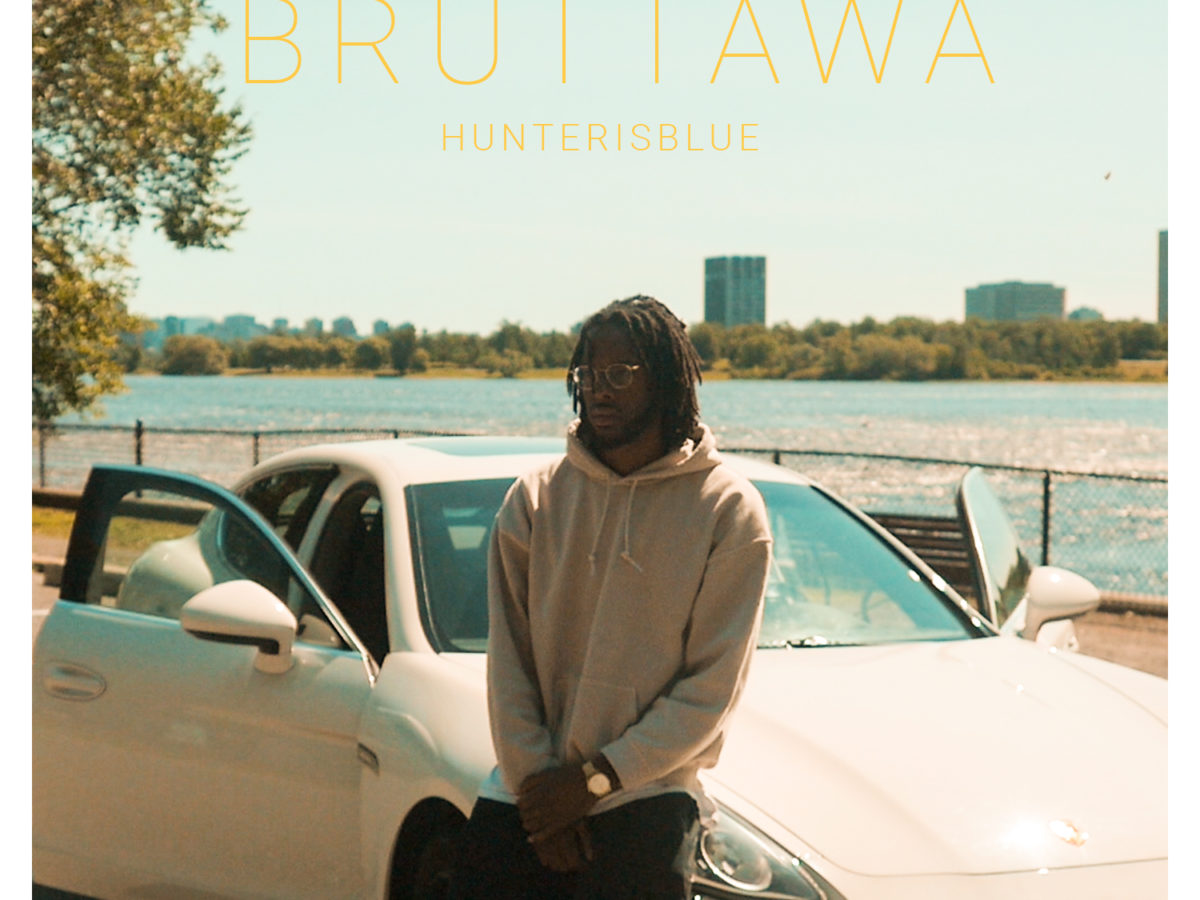 Up-and-coming Belgian rapper & producer HUNTERISBLUE stole our attention with “Bruttawa”, a promising new single that puts him on the map.

While media outlets continue to buzz over Childish Gambino’s hit music video, the booming Belgian rap scene further diversifies its way to the top with HUNTERISBLUE‘s slice of hip-hop artistry connecting Europe to North America. Even though his stage name is inspired by Japanese manga culture, Philippe Biembongo was born and raised in Brussels, yet, he has family in Ottawa, Canada which is where he imports most of his musical influences from. This is something you can really hear and see on his latest single “Bruttawa” (blend of Brussels & Ottawa) falling somewhere in between Canadian R&B vocals and US rap instrumentals.

His versatile tone and flow that you can actually understand, shows he is not your average artist chasing hype. Having his own shadowy and 808-heavy production helps, too, as wavy atmospheres make for the engaging affair. If you’re a fan of the new wave of R&B-influenced hip-hop (6LACK, Roy Woods, dvsn) you’re going to dig HUNTERISBLUE’s slick vibe. Welcome to Bruttawa.

Check out the Baloprisonnier-directed music video shot between Toronto, Ottawa and Brussels below.