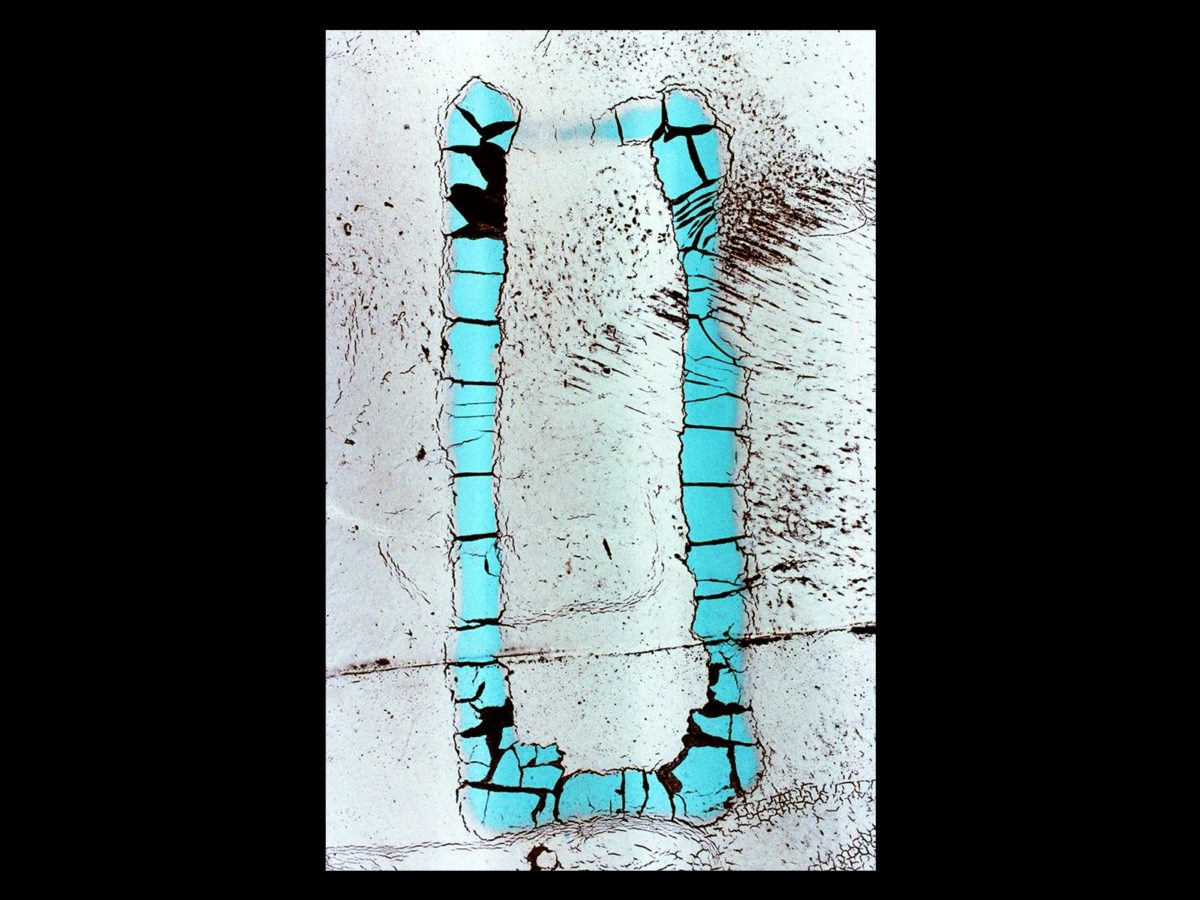 For his first track post-Stone Cold Fox, Kevin Olken Henthorn aka Cape Francis leaves behind the catchy, lively tunes that made him sound like the lovechild of Metronomy< and Radiohead to embrace his lonely, half-depressed folk singer side. What remains is the coolness, with a title, “Iditarod” hinting at a marooned city in Alaska. The whole song turns around the feeling of willfully leaving things behind, in order to build a new beginning.

The “roaring fire” of the chorus conveys this idea by contrasting with the overall coldness of the tune, which is not so much about the sadness of abandon than it is about realizing that travelling, going forward means first and foremost letting go. Cape Francis‘s voice, as fragile as ever, is sublimated by the bare, pure arrangements while the piano feels just right to express, by its long resonance, the in-between feeling of going on a journey. It is no wonder that by the end of the song it should fill the room in a soaring lyricism, symbolizing the coming of a new dawn. 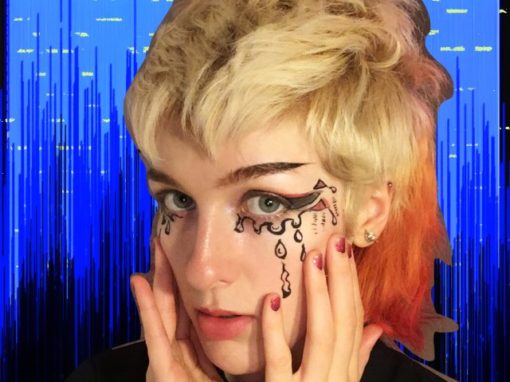 Club Majo premieres the psychedelic video for her debut single “Here We Go”. Enya Lake, the artist behind Club Majo,

END_OF_DOCUMENT_TOKEN_TO_BE_REPLACED 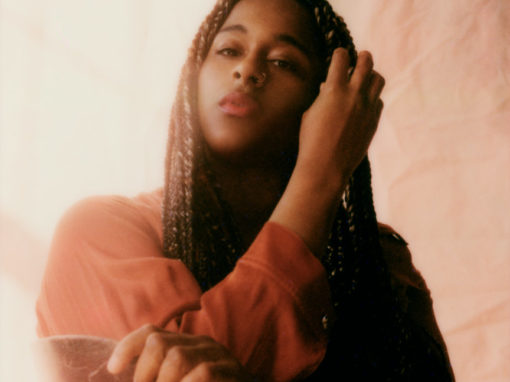 L’Rain deals with grief and guilt in gorgeous, ghostly new track “Blame me”

L’Rain’s new single, “Blame Me,” is taken from her upcoming sophomore album Fatigue, out June 25 on Mexican Summer. L’Rain