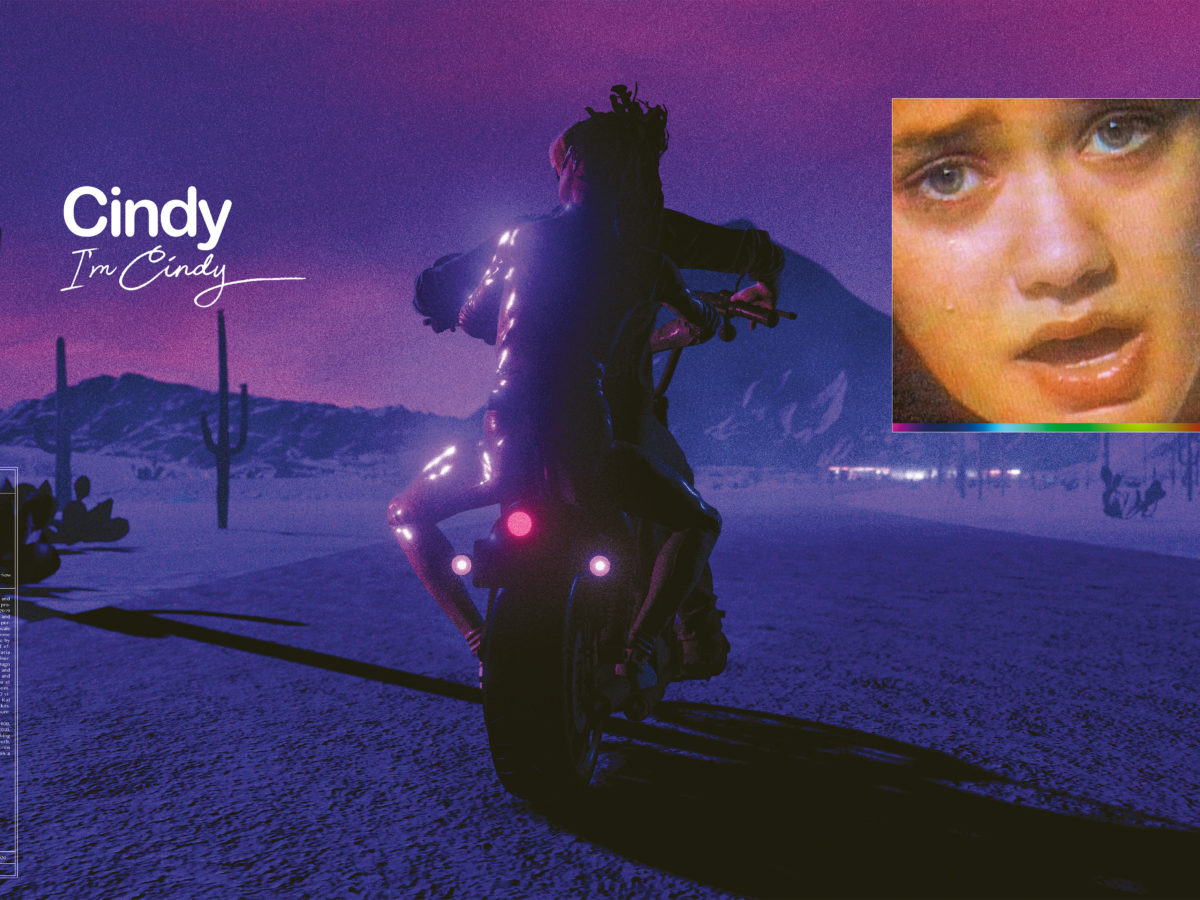 “Justin (Part III),” the latest video instalment of Dutch producer Kai Hugo‘s Cindy saga, hit the internet a few days ago. The video portrays fictional figure Cindy Savalas— a name Hugo borrowed from an X-Files episode for his imaginary muse. Cindy has been the centrepiece of many of Hugo‘s projects since the release of christening track “Cindy Savalas” on his 2015 album Palmbomen II LP. I’m Cindy, the full-length album which is out on Antwerp-based label World Of Paint, promises to answer the question that has been bothering fans for years: Who exactly is Cindy Savalas?

The video for “Justin (Part III)” features actress Blue LoLãn, whom Hugo has consistently tapped to portray Cindy (as seen in the previous offerings “2y & 6m” and “Never Let Me Go”). The piece features the shots of the actress dancing against the sunset as yellow subtitles skate on screen. The cinematography uses dated editing effects to infuse a vintage feel, with multiple clips showing leafy greenery overlaying on top of each other for a busy, hodgepodge effect. The piece feels more like a film project than a simple music video, with portions that are even reminiscent of the work of performance artist, filmmaker, and musician Miranda July, who often uses spoken word and nostalgia-ridden prose in her art. All in all, the video for “Justin (Part III)” is representative of the Cindy Savalas project as a whole– bewildering, nonsensical, and absolutely spectacular.

The track itself also straddles the line between music and art. Following a trend from previous releases, Hugo tells Cindy‘s stories through LoLãn‘s buttery voice. The song starts with an ominously performed spoken word section, with LoLãn as Cindy orating, “I finally understand who he is. / He was just made inside my head. / I created him and I was in love with him. / Who am I?”. The track then melds into a disco-inspired bop which relies heavily on lyrical repetition, another staple of Cindy tracks. A high pitched voice repeats catchy phrases, including, “I will not let you down.” This assuring mantra then shifts into another repeated statement: “You are not the only one.” With its ’80s tropes and layered vocals, “Justin (Part III)” easily gains a place next to groups like the Cocteau Twins or Cults. However, simple comparisons fail to encapsulate the nature of the track. With the conceptual, world-building aspects of I’m Cindy, Hugo and his collaborator LoLãn enter a league of their own.

The careful storytelling in “Justin (Part III)” is the glue that holds this complicated piece together. The lyrical subject of the track– presumably Justin himself– is a source of mystery to listeners and Cindy herself, as she muses, “Did I create him? / Are we real?”. The track ends with an abrupt admission, “Justin doesn’t call me. / He doesn’t hold my hand. / He doesn’t text me. / Because I made him up.” That’s right– this is a song sung from the point of view of a fictional character who is obsessed with a person they’ve imagined themself. If you’re feeling confused at this point, that is likely Hugo‘s goal. “Justin (Part III)” challenges listeners to consider larger themes about the role of reality in today’s society. In a world filled with virtual smokes and mirrors, how do we differentiate real from fake? Worse still, what happens when the fake seems more authentic than the real? The heady themes that permeate Cindy releases further differentiate Hugo from his peers, perhaps appointing him as a trailblazer into the complicated future of conceptual music. Explore this new future with the video for “Justin (Part III)” below. 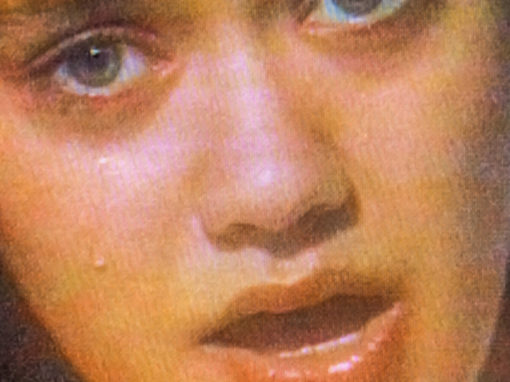