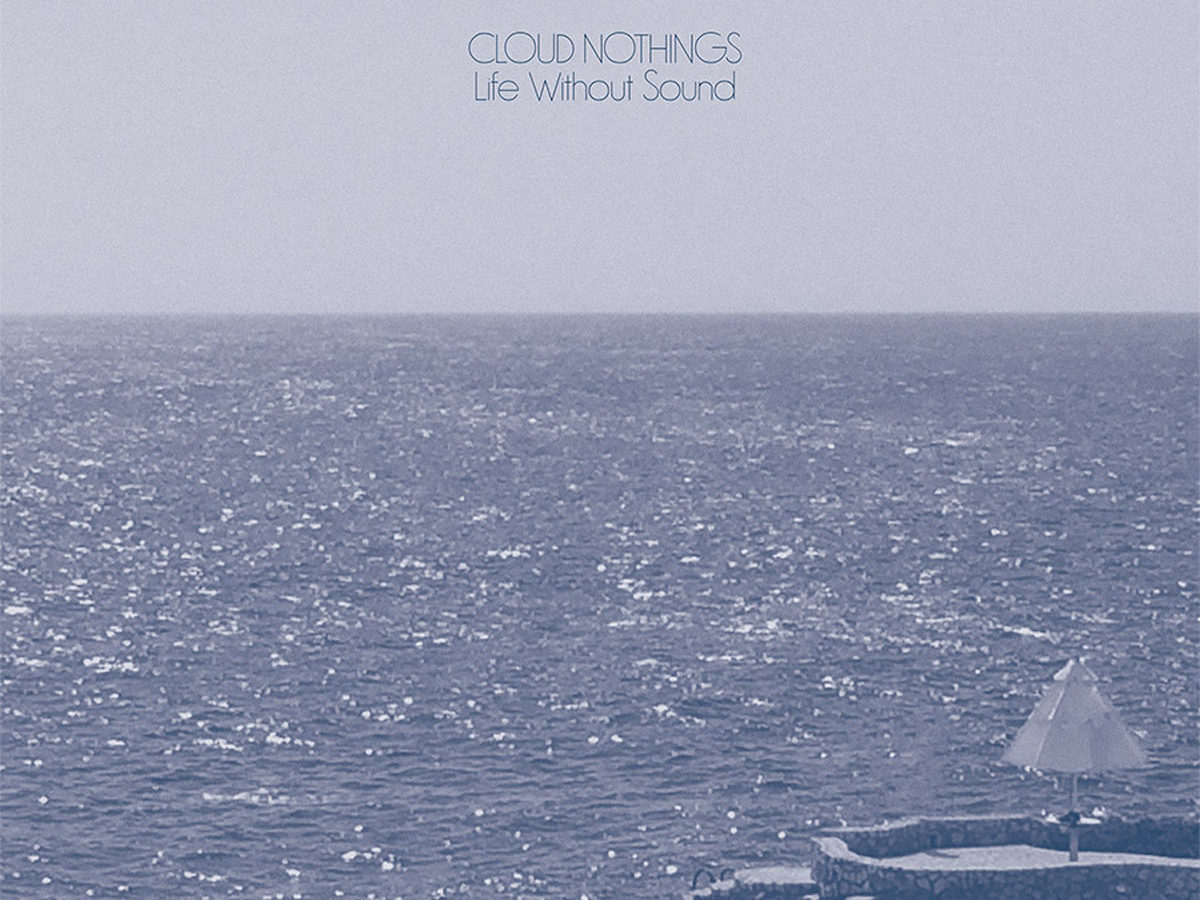 American indie rock band Cloud Nothings have an appallingly ill-suited name. This bizarre, mismatched moniker suggests some sort of perpetually-stoned dream pop band, something like The War On Drugs really. In total contrast to this, their music is shouty, angry, bitter and unpredictably emotional; much more Fugazi than it is Pavement.

Most indie bands have a carefully cultivated aura of ‘I could really give a fuck’. I get the feeling, however, that singer-songwriter Dylan Baldi has a lot of things he gives a fuck about. While he might need “time to stay useless”, as he so memorably put it, I’m sure this is a fairly temporary bout of inactivity. When he is upset, you can imagine him roaring and breaking things. In many of their best songs this is essentially what happens as he reaches a crescendo of anger becoming inarticulate and yelling something like “I THOUGHT I WOULD BE MORE THAN THIS” or “YOU DON’T REALLY SEEM TO CARE AND I DON’T EVEN TALK ABOUT IT”. When he does this, it feels like hearing one-half of an argument between a couple. He seems to start off a song being bothered by something and end it unable to control his rage any longer. This all makes them a great band to listen to when you’re wallowing in a slump of post-breakup self-loathing. It’s also not a particularly healthy way to deal with your emotions, but, like scratching a mosquito bite, it certainly feels great.

“Life Without Sound” makes little change to Cloud Nothings‘ overall mission statement. We get 9 songs of angsty, guitary punk paired with a vaguely moody cover photo of a landscape. Although, while the last two albums (“Attack On Memory”, “Here And Nowhere Else”) managed to get a good amount of juice from their worn punk clichés, on this album they sound like they’re running dry. Although every song on this album is enjoyable, they’re never exceptional. Opening song “Up To The Surface” starts the album off in a fairly similar way to “Attack On Memory”: the first thing we hear on both is a piano followed by a slower than normal song that builds to something louder towards the end. Despite recycling this basic formula, “Up On The Surface” does manage to make something pretty interesting of itself, but nothing that really feels huge. “Modern Act” is probably the finest track on offer. Starting with a surprisingly jaunty major-key riff, it dives into a catchy, slightly weirdly-structured song. Unfortunately, the song mostly wears out its welcome by the end, something that’s rare for a Cloud Nothings song, which often get better as they repeat themselves towards the end.

This album is basically what I assumed Cloud Nothings to be before I listened to them: enjoyable indie rock that does little to challenge the musical landscape. If you’re perfectly happy just enjoying music without getting all pretentious and thinking that it has to be part of some grand artistic statement then you’ll probably be all good with that.